An Air Force veteran is suing his former homeowners association after refusing to remove an American flag from his flower pot. 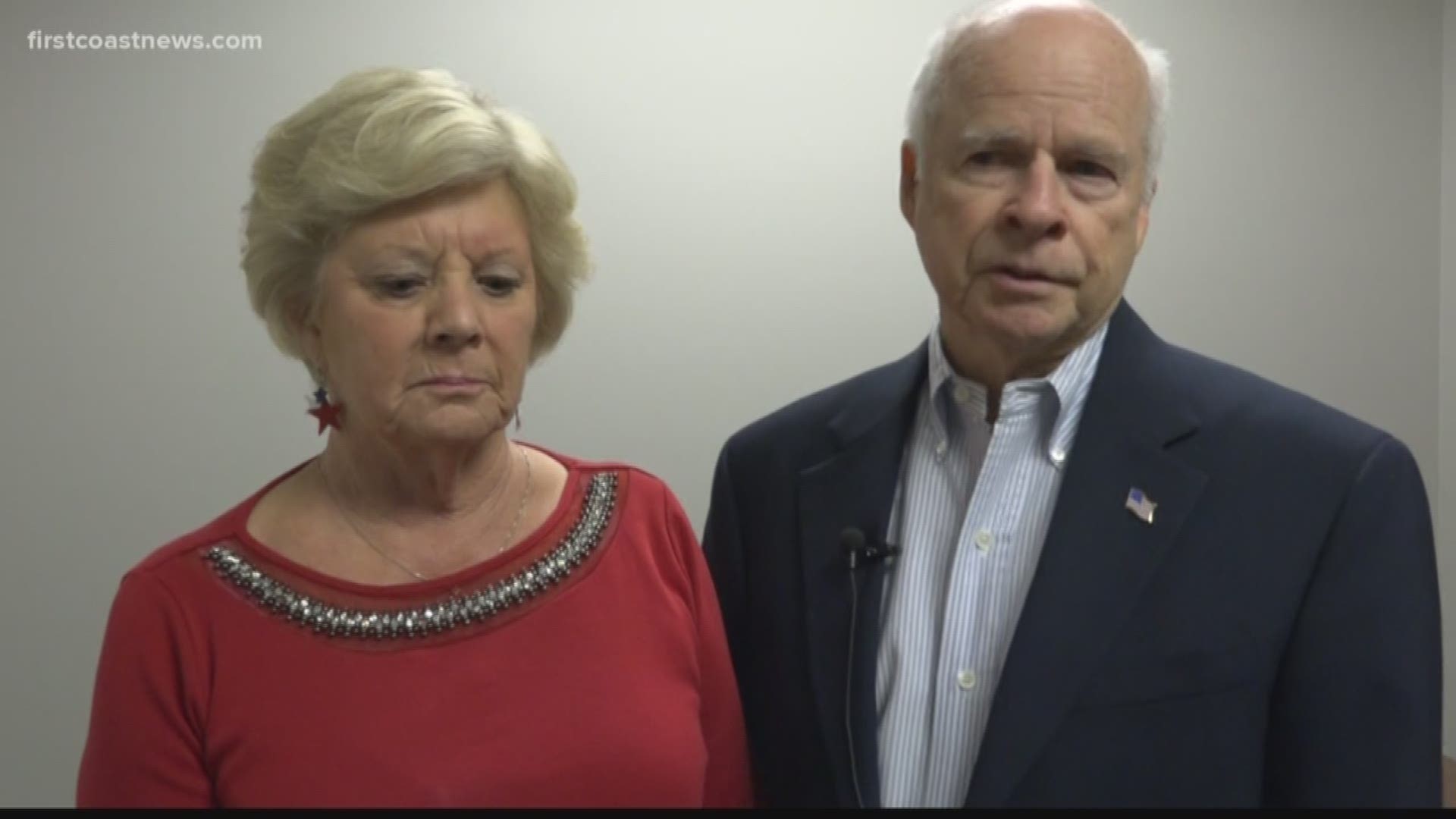 What started with an American flag in a flowerpot has led to thousands of dollars in fines and nearly a decade of fighting between a veteran and a homeowner's association.

Air Force veteran Larry Murphree is suing his former homeowner's association after they reportedly fined him $100 a day for having an American flag in his flower pot. The homeowners association is Tides Condominium at Sweetwater by Del Webb Master Homeowners’ Association.

On Monday, it finally came to a head in a trial in Jacksonville.

A number of witnesses took the stand with Murphree up first. He was followed by the current district manager of First Service Residential, which was contracted to manage Sweetwater. She said the staff received death threats after Murphree's media appearances.

The HOA's lawyers say Murphree made disparaging comments and criticized the HOA, which he had agreed not to do in their mutual settlement agreement. Murphree said on the stand he believed the federal law would let him keep his 17-inch flag in his flowerpot regardless of the settlement.

The trial doesn't have a jury and is expected to finish Monday or Tuesday.

The lawyer for the HOA says the issue has nothing to do with the flag. He says Murphree broke a mutual settlement agreement with them.

Murphree disagrees and told First Coast News he doesn't regret showing his patriotism even though, because of the fines, he says he had to sell his home to avoid being foreclosed on.

"Probably one of the biggest regrets I think a person can have in their life, if they firmly believe something with all their heart, and when the time comes to stand up for it and they don't, I think you'll regret it the rest of your life," Murphree said.

One of the HOA's lawyers said they wouldn’t give a comment.