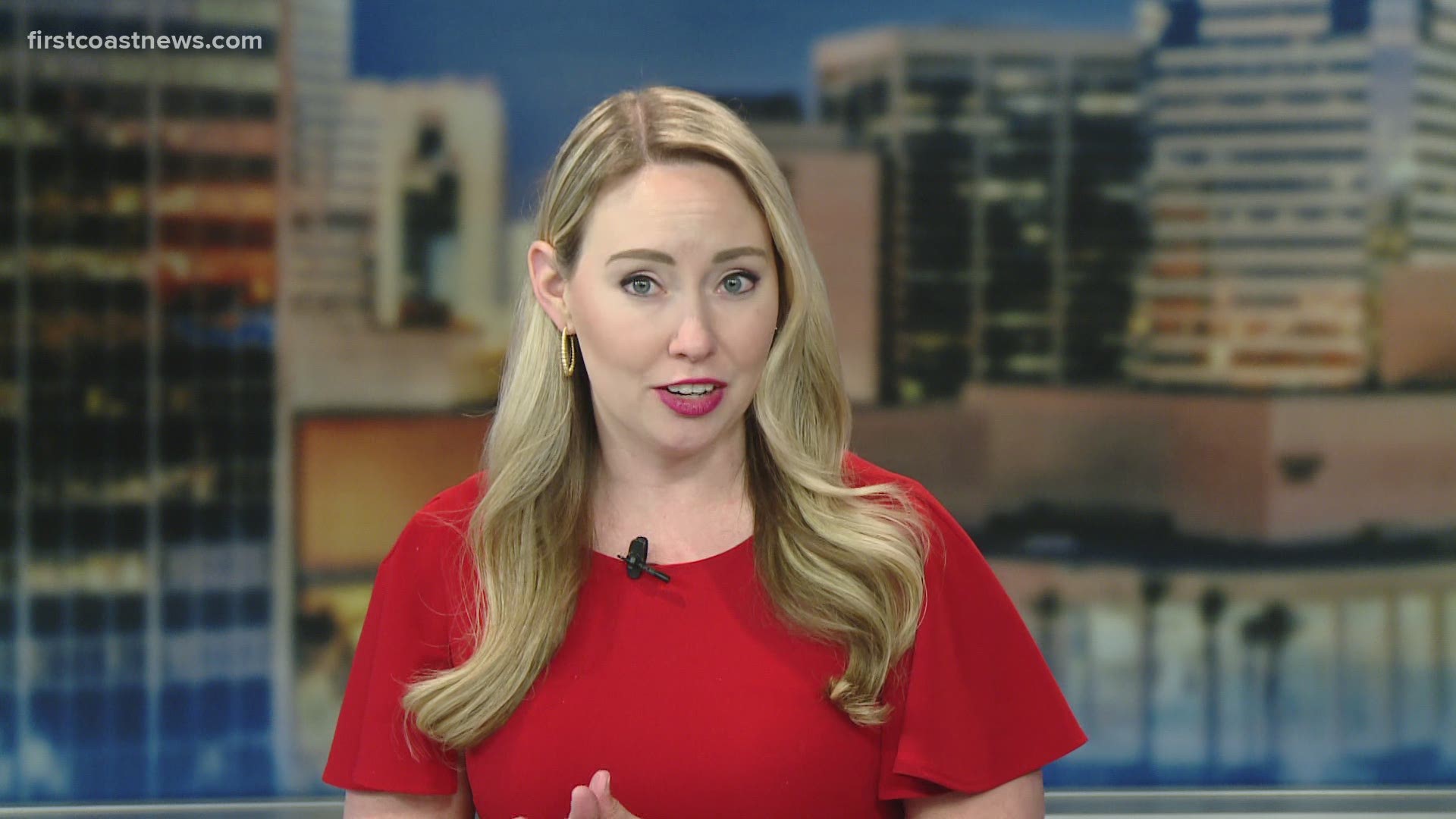 The moves comes among many other signings announced Tuesday to shore up the Jags defense.

The report of Wards' signing with the Jags was tweeted by ESPN's Ian Rapoport on Tuesday.

The Jaguars also announced that they've re-signed fourth-year CB Sidney Jones IV. Jones appeared in nine games with six starts with the Jaguars in 2020 after spending the first three seasons of his career with the Eagles.