The managing partner of the Aqua Grill had to furlough 40 employees last year, but was able to reopen in the summer. 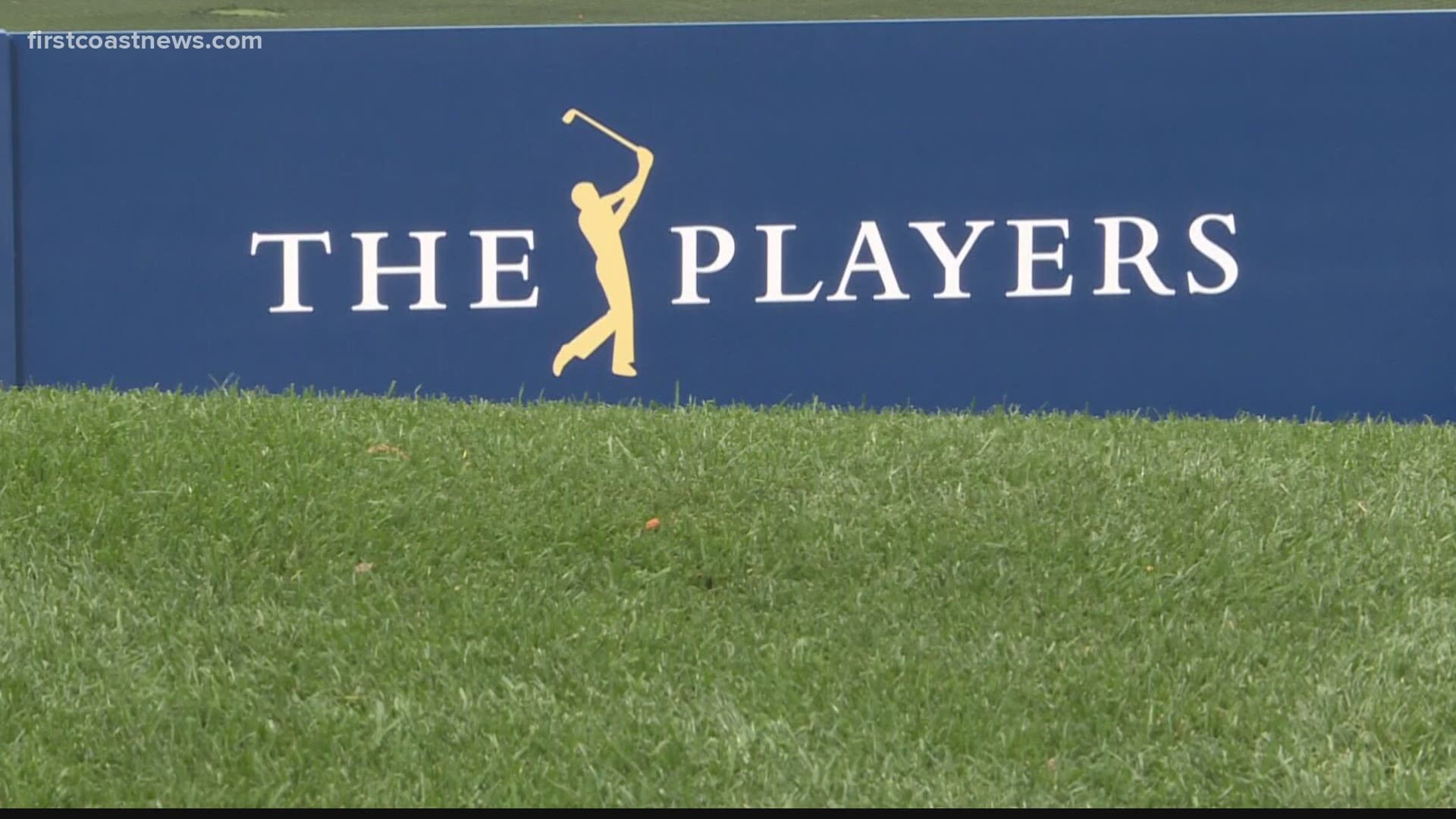 PONTE VEDRA BEACH, Fla. — When the PGA Tour announced the cancellation of The PLAYERS Championship after last year’s first-round, Cary Paige remembers it with great detail.

“I found out at 4:23 that Thursday. I was standing in the lounge with a guest when the news came,” Paige recalled.

He’s the managing partner of Ponte Vedra Beach’s Aqua Grill and is hoping to turn a page this year.  He says business slowed by mid-March forcing him to furlough 40 employees until early June.

“I know a lot of fellow brethren’s or restaurant owners across the United States that unfortunately will not be able to make it,” Paige told First Coast News.

Luckily he reopened and is celebrating 33 years on the First Coast.  He calls the week of THE PLAYERS Championship the Super Bowl for him and other nearby business owners.

Paige is already looking forward to 2022 when he thinks there will be a complete return to the game.  For now, he considers 2021 right on par with his expectations.

“We are heading in the right direction that is for sure; happily pleased to say.”