City-managed retention ponds to have 5 feet of natural growth

Every month since April, a young child has drowned in a retention pond in Jacksonville. The four-year-old Monday was the third young child to die by drowning. 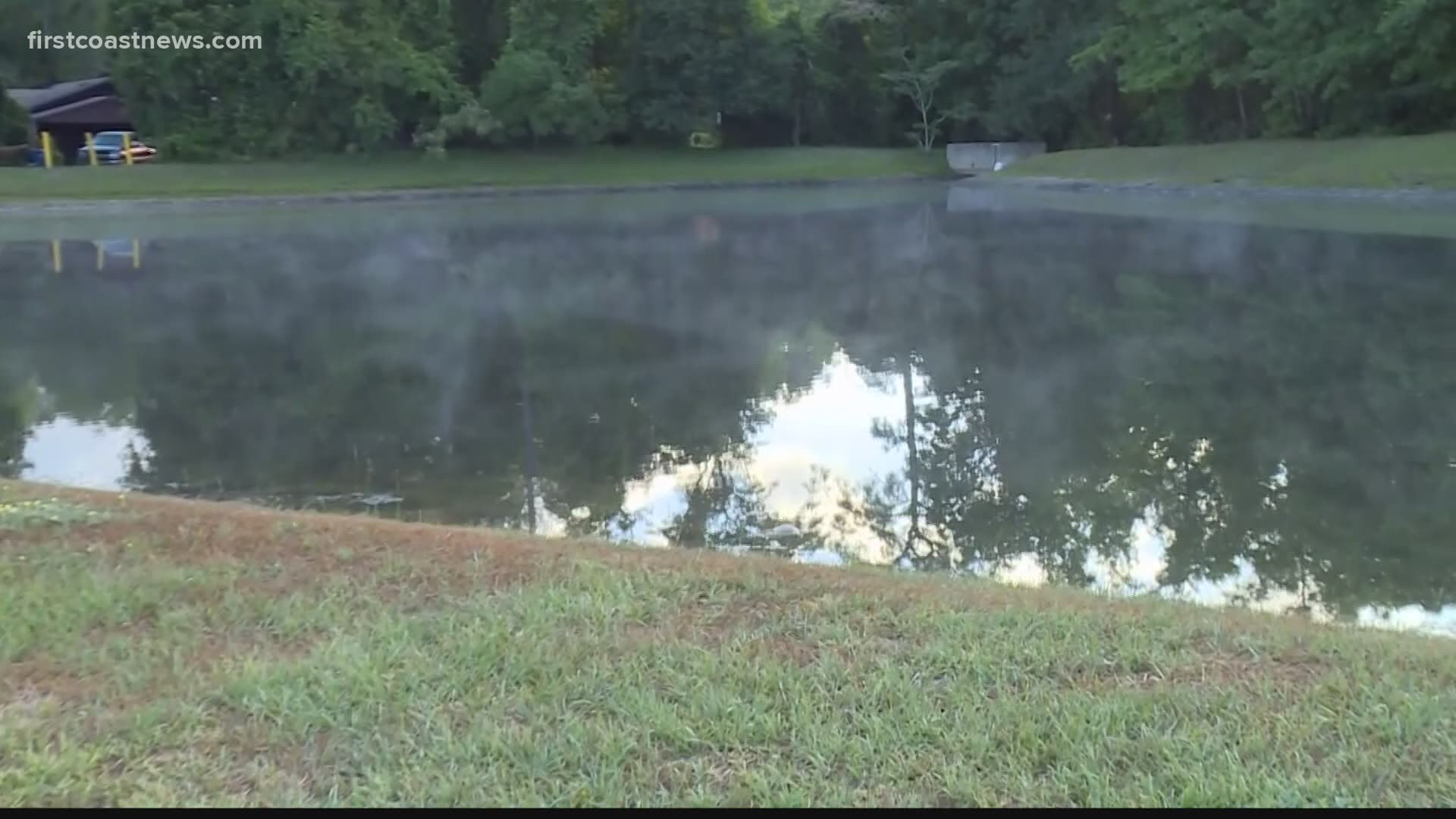 It came at Mayor Lenny Curry's direction following another tragic drowning death of a young child in a retention pond Monday.

Every month since April, a young child has drowned in a retention pond in Jacksonville. Mohamad Nour, 5, died in April. Four-year-old Gavin Douyon died in May, and on Monday, a four-year-old girl died in a pond an Argyle Forest neighborhood.

1. I’m deeply saddened to learn another young child has died in a privately owned retention pond. Effective immediately, I am directing my administration to allow natural growth around retention ponds to create natural barriers to prevent further tragedies.

"After these tragedies, we encourage those owners to take precautions," the city spokesperson said.

Jacksonville City Council Members LeAnna Cumber and Ju'Coby Pittman have been working to expand their retention pond safety campaign for about a year. They're talking to developers about putting up standard signs around retention ponds that warn people of the risks, and potential barriers.

"My condolences to the family of the four-year-old. Unfortunately, these retention ponds are essential to new developments, but have been a hazard and are contributing to the drowning of innocent children. Councilwoman LeAnna Cumber and I are passionate about this tragic issue that has affected families in the last few months."

Staff from the District inspected the pond in the Argyle Forest neighborhood Tuesday and said it's in compliance with the permitted plans. A spokesperson said they mandate pond side slopes can't be steeper than four feet horizontally by one foot vertically and have to have a depth of two feet below elevation. Local governments can adopt stricter ordinances.

The spokesperson said out of the 18 counties the District covers across Florida, they haven't seen the number of drownings in this short of a time period in those areas like they have in Duval County.

The spokesperson for the District said stormwater systems like retention ponds are used to help control flooding and filter out pollutants. The District issues permits for the ponds and said responsibility for maintaining them then falls on the permitholder.

Kristy Vakili and her eight-year-old son didn't know the four-year-old girl who drowned in the Argyle Forest pond Monday, but they started a memorial near the pond in her honor.

"We live in the Highland Lakes neighborhood and literally, you walk right outside my door and there's a pond," Vakili said. "It has no fence just like this one here and it just touched us. I work for a daycare center with a bunch of kids and they're all different ages. I work with kids five years old up to eight years old and it just hit home. It just touched our hearts and we just wanted to do something special."

"It's just too much. It's just too many children passing over something tragically that I think personally can be prevented," Vakili said.

On #GMJ we have what Mayor @lennycurry is now calling for and more. @FCN2go pic.twitter.com/UcxYWtXyOE

Cumber and Pittman met with Duval County Schools Superintendent Dr. Dianna Greene, and the Jacksonville Fire and Rescue Department earlier this year about launching an education campaign in schools this fall.