Gavin Douyon was found in a retention pond near Chester Creek Road on Jacksonville's Northside at about 9:20 p.m. 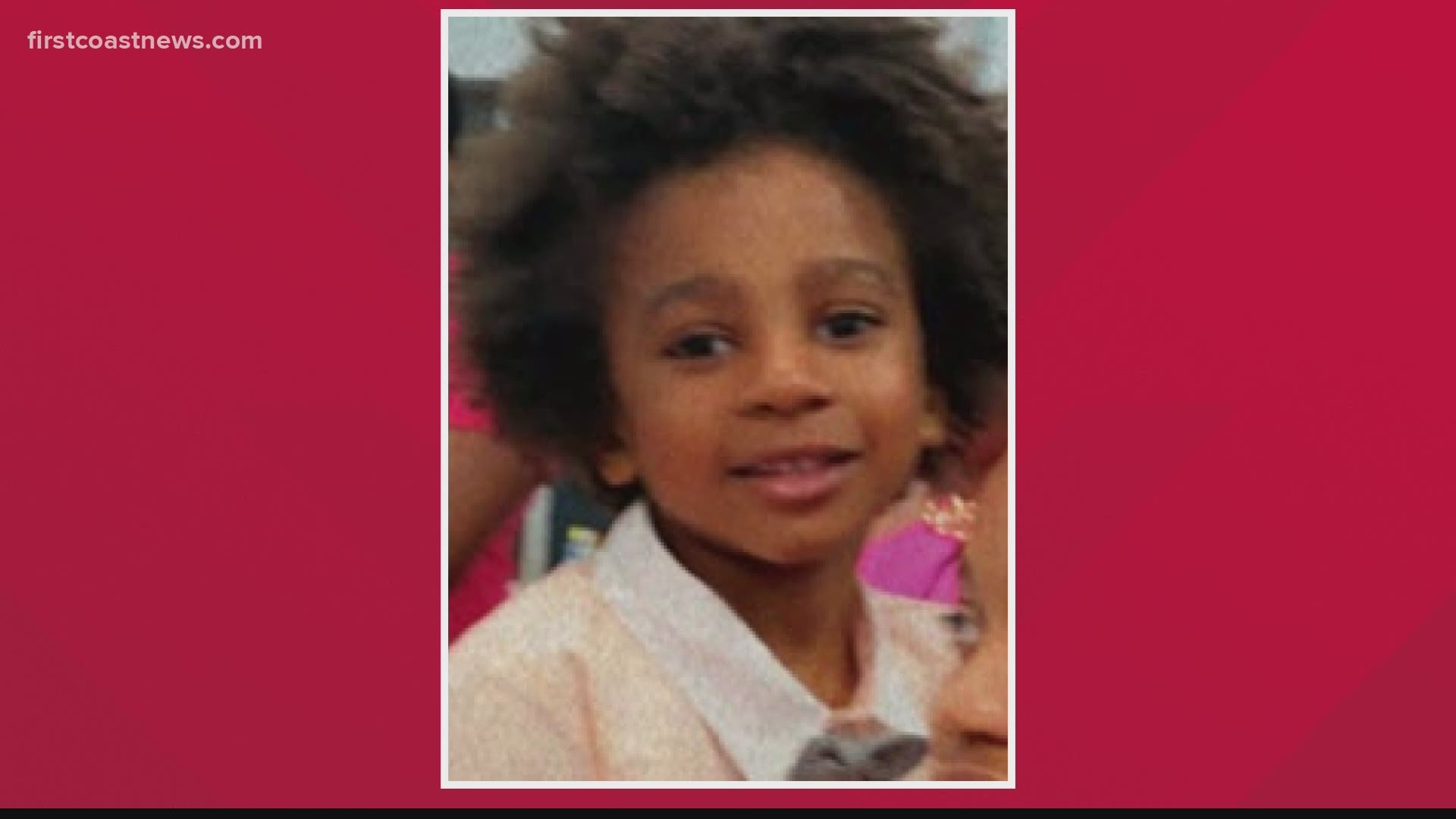 Gavin Douyon was last seen by his family between 5:30 p.m. to 5:45 p.m. By 5:59 p.m., he was reported missing by his family, according to the Jacksonville Sheriff's Office.

Officers arrived on the scene in the 12000 block of Chester Creek Road a short time later began searching for the boy. Police used a helicopter, drone unit and dive teams to find the child, JSO said.

At the height of the search, there were 40 personnel from the Jacksonville Fire and Rescue Department and 52 personnel with the JSO searching for Gavin.

At 9:20 p.m., Gavin was found dead inside a nearby retention pond, according to the JSO. There is no foul play suspected.

Gavin and his family are from New York and were visiting relatives for the holiday weekend.

Gavin is the second child with autism in little more than a month to die in a retention pond in Jacksonville.

On April 25, Mohamad Nour, 5, was reported missing and later found in a retention pond near Wolf Creek Townhomes.

In March, a teenager was found dead inside a retention pond on the campus of the University of North Florida.