The local beach saw the worst erosion from Isaias compared to other area beaches, according to officials. 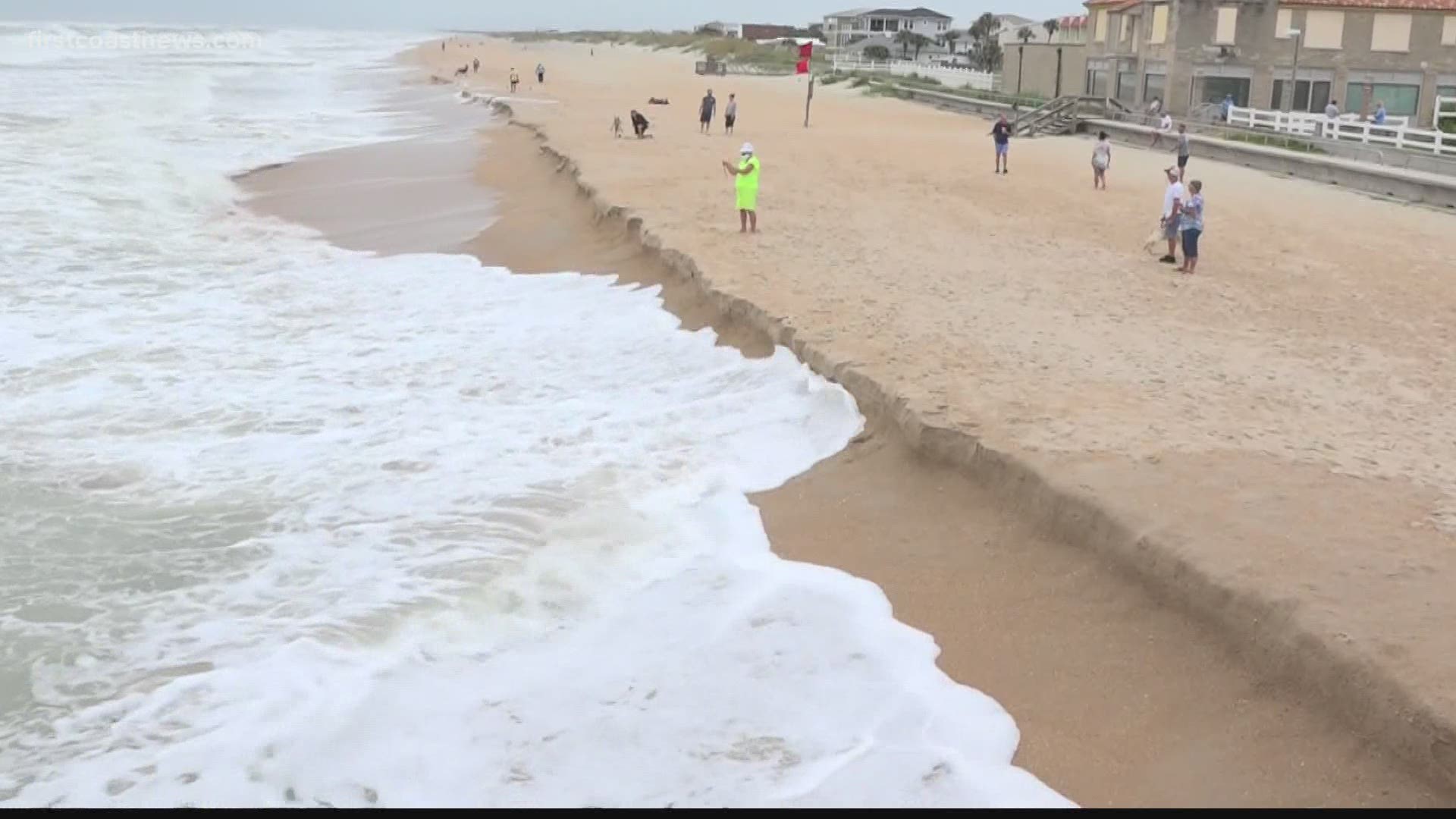 According to the St. Johns County Emergency Operations Interim Director, Joe Giammanco, there was erosion along some other county beaches, but St. Augustine Beach saw the worst damage from erosion.

Granted, he said, it’s not to the extent that hurricanes Matthew or Dorian brought.

But it is enough to take a closer look at.

“We have contacted the Army Corps of Engineers. They are going to be coming down and conducting an assessment with us, for the future, to see what we need to do or if there is anything we could do to respond to the erosion we experienced there," Giammanco said.

Crews from the county are surveying the erosion at local beaches.

Over the years, St. Augustine Beach has eroded and then has been rebuilt with beach nourishment projects every five years or so.