Peak made the announcement via a Facebook page she runs in memory of her slain sister. 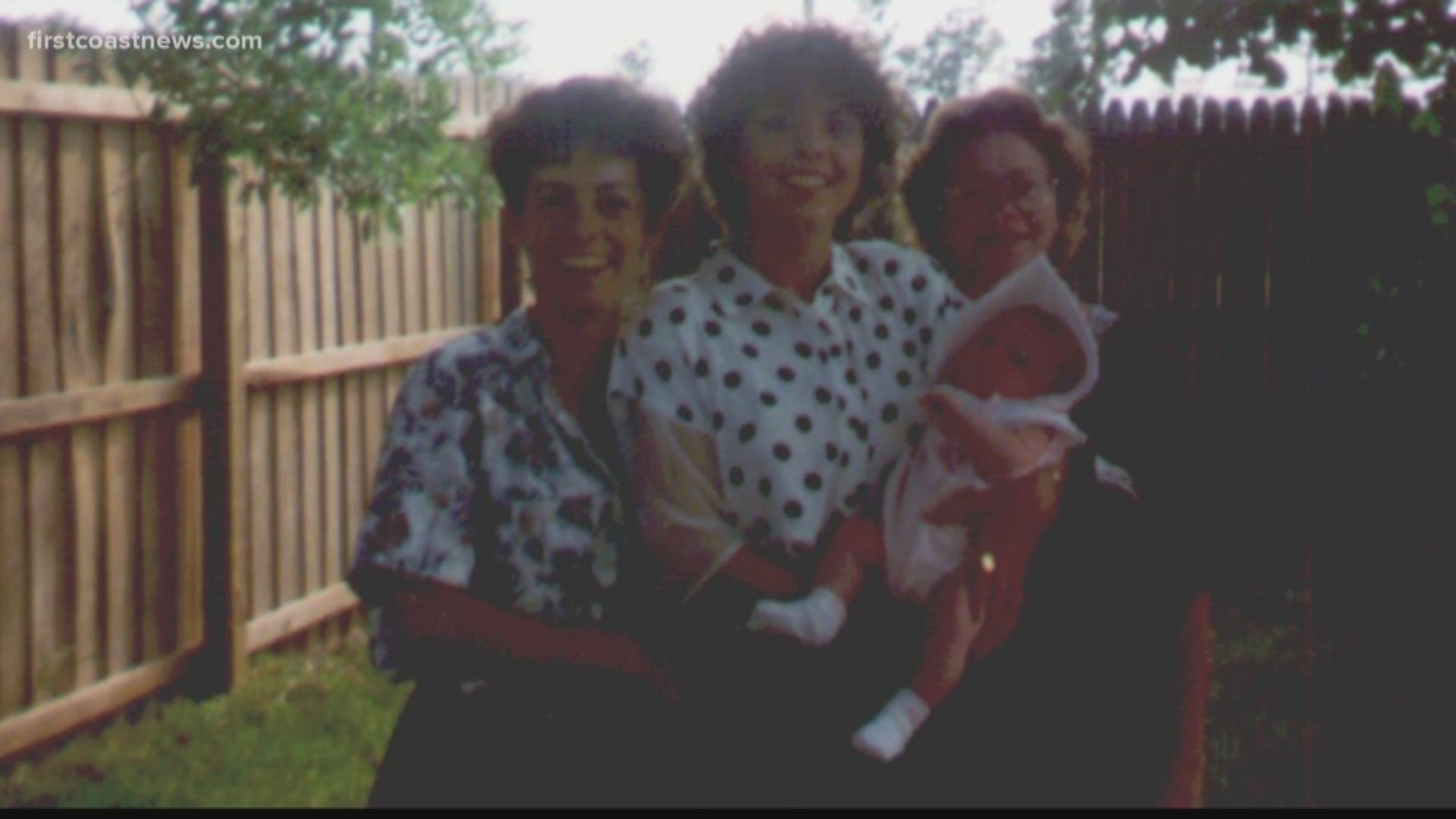 JACKSONVILLE, Fla. — Bonnie Haim's sister, Liz Peak, announced that she will present a memory book filled with photos and stories during the sentencing trial of the man found guilty of Bonnie Haim's murder.

Peak made the announcement via a Facebook page she runs in memory of her slain sister.

"During this hearing, we will be able to share photos and stories of Bonnie with the judge," Peak said via Facebook. "We will be able to show him how much Bonnie loved [their son] Aaron, her family and her friends and how much we loved her. We will share this book with him and will be creating some kind of presentation as well."

Those who knew Bonnie Haim are welcome to share fond memories they have of her, Peak said, so that those memories can be incorporated into the presentation or a future memorial.

Michael Haim was a prime suspect in his wife's disappearance early on in the case, especially after their 3-year-old son Aaron told an investigator that "Daddy hurt Mommy."

Though police recovered the missing woman's purse and car hours after her disappearance, her body was not found.

Aaron Fraser was adopted by another family, and he would later win a wrongful death lawsuit against his father, giving Fraser ownership over his parents’ home.

Then in 2014, when he returned to that home to excavate parts of the backyard, he found his mother’s skull, re-opening a police investigation that would lead to his father’s arrest and eventual conviction.

“Anyone can imagine, even if it’s not a loved one, finding a skull, picking it up, just what that would do to somebody,” Fraser told a jury Friday after his biological father was convicted. “Not to mention, it’s your mother.”

Since his arrest, Michael Haim said he was innocent, and at trial he continued that claim, testifying “I love my wife, and I would’ve never hurt my wife.”

But the jury didn’t believe him, convicting him of second-degree murder. They also found three aggravating factors in a short sentencing trial, but they didn’t find that the murder was heinous, atrocious and cruel, a critical finding in the state’s efforts to seek a sentence above the maximum allowed under the guidelines. Because the murder occurred in 1993, Florida’s older, more lenient laws apply. Under those guidelines, Haim would face seven to 22 years, and he could get out sooner for good behavior.

Prosecutors have asked the court to sentence the 53-year-old above the guidelines, asking for a life term. The judge will have to decide if the aggravating factors — that Fraser witnessed the murder, that Michael Haim tampered with evidence and that the murder caused harm to Bonnie Haim and her family — warrant a tougher sentence. The sentencing hearing will begin on May 17.

RELATED: The disappearance of Bonnie Haim: Missing in 1993 and unearthed by son in 2014, her husband’s trial begins Monday