**WARNING: Photos may be disturbing to some. 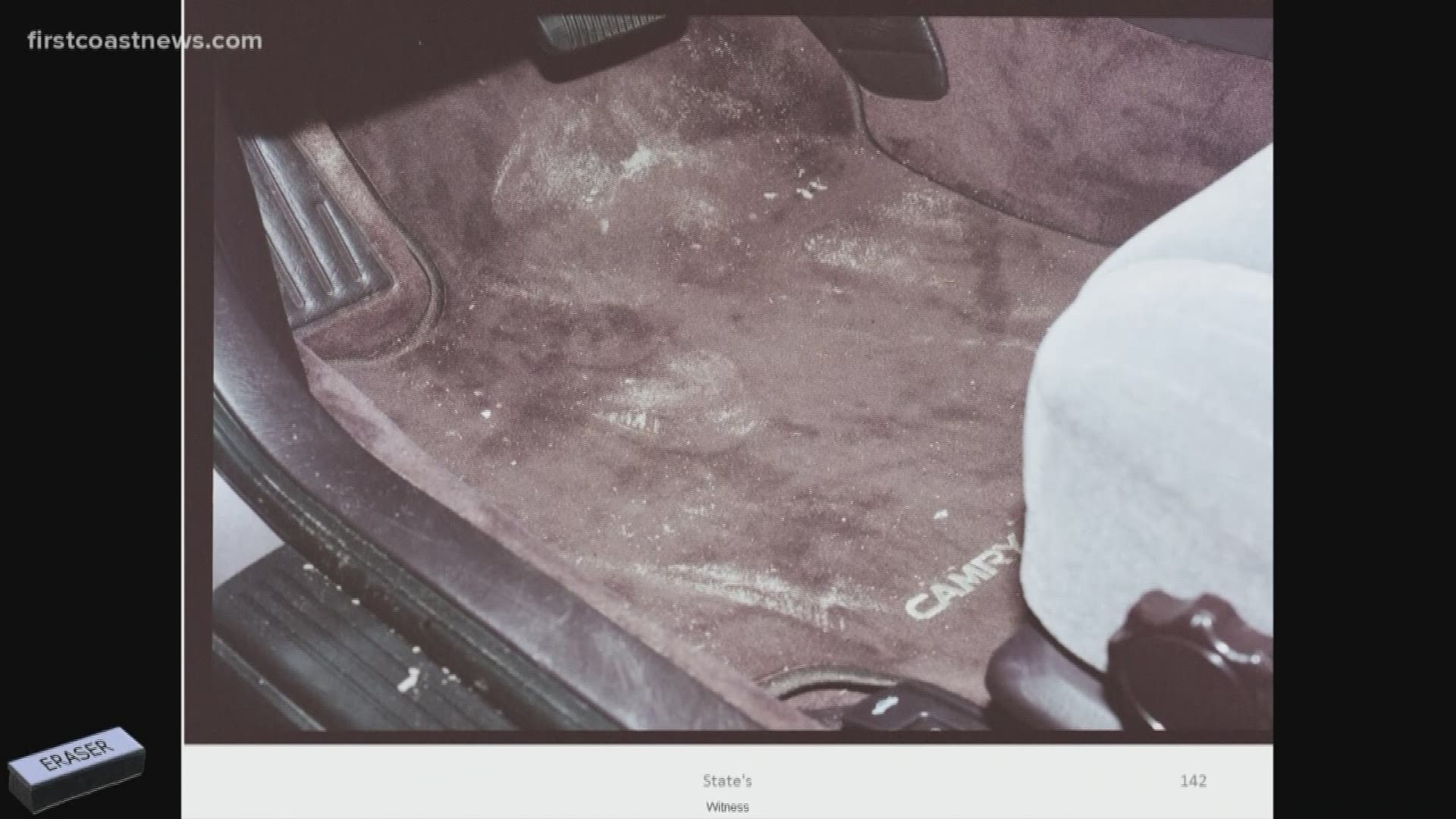 *WARNING: Photos may be disturbing to some.

The second-degree murder trial of Michael Haim continued on Wednesday with gruesome evidence coming to light.

Her remains were found by her son in the backyard of their family home while doing renovations. He described the gut-wrenching moment on the stand Tuesday when he made the realization they were remains.

RELATED: Trial continued for man accused of killing wife, burying her in backyard for their son to find

The court also heard from Haim's former cellmates in jail who testified that Haim told them that he killed his wife. One of the cellmates, Keyshawn, asked him to be removed from his cell after that.