No matter what is decided at City Hall, doctors say you need to mask up. On Friday the U.S. hit the highest number of coronavirus cases since the pandemic began. 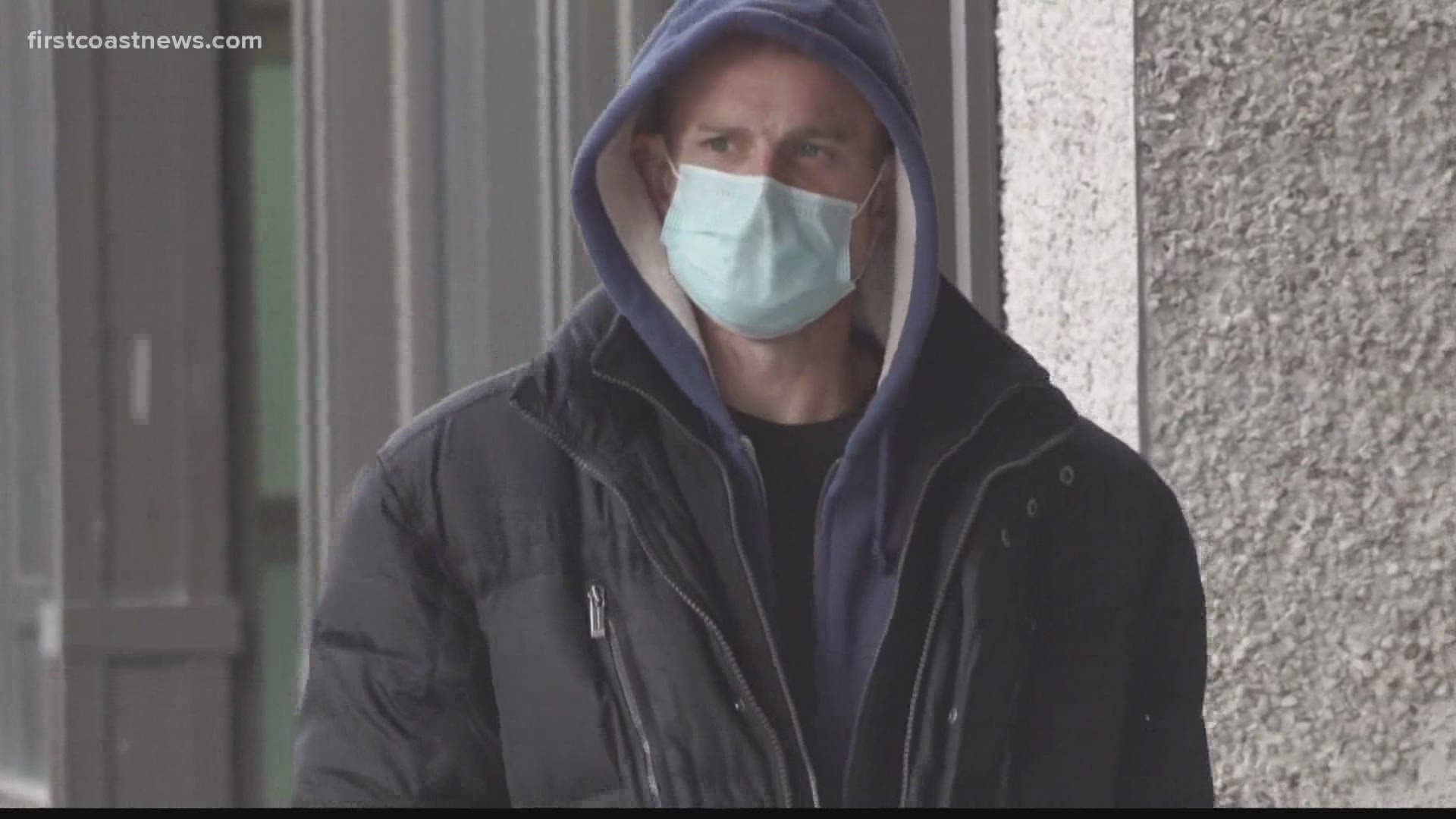 JACKSONVILLE, Fla — Jacksonville's mask mandate was extended Tuesday for another 30 days, making its new expiration date Thursday, Nov. 26, according to a release from the City of Jacksonville.

The executive order means every person over the age of six years old in an indoor public space must wear a mask or covering when unable to social distance.

On Friday the U.S. hit the highest number of coronavirus cases since the pandemic began.

"We have to take our cues from what's going on elsewhere," Neilsen said. "Those cues are this will eventually start increasing in hospital capacity."

Neilsen told First Coast News UF Health would keep its mask policy whether the executive order was extended or not.

"We continue to ensure that our PPE and our other types of resources and supplies remain high because many in my field have thought for some time that a second wave not necessarily could happen, but it's probably inevitable," Neilsen said.

A study published last week by researchers at the University of Washington finds about 130,000 lives could be saved by February if everyone wore masks.

While the mask mandate's expiration was still on the table, some people like Camille Wilson immediately thought about the election happening this time next week.

"We did early voting and everybody was wearing a mask," she said. "Voting, you're in this little room surrounded by people. I really hope that they keep it up. But it was really well-run. There were tons of hand sanitizer and everyone wore masks."

First Coast News met Wilson in June when her mother was caring for her 2-year-old.

"I hope people will take it upon themselves to be responsible," Wilson said. "It's really tough to know what you can go out and do and feel comfortable doing."

Many people said they reached out to their city council representatives in support of the mask mandate. Jacksonville Finance Committee Chair Matt Carlucci told First Coast News he supports extending it.

We’re masked up at city hall. Today Jacksonville’s mask mandate will either be extended or expire. On Friday the U.S. hit the highest number of #COVID19 cases since the pandemic began. New University of Washington research finds 130K people may NOT die if everyone wears masks. pic.twitter.com/bNGf8OkmbB