Attorney: Retired JSO detective's arrest in 1999 Cold Case may lead to review of other cases he investigated 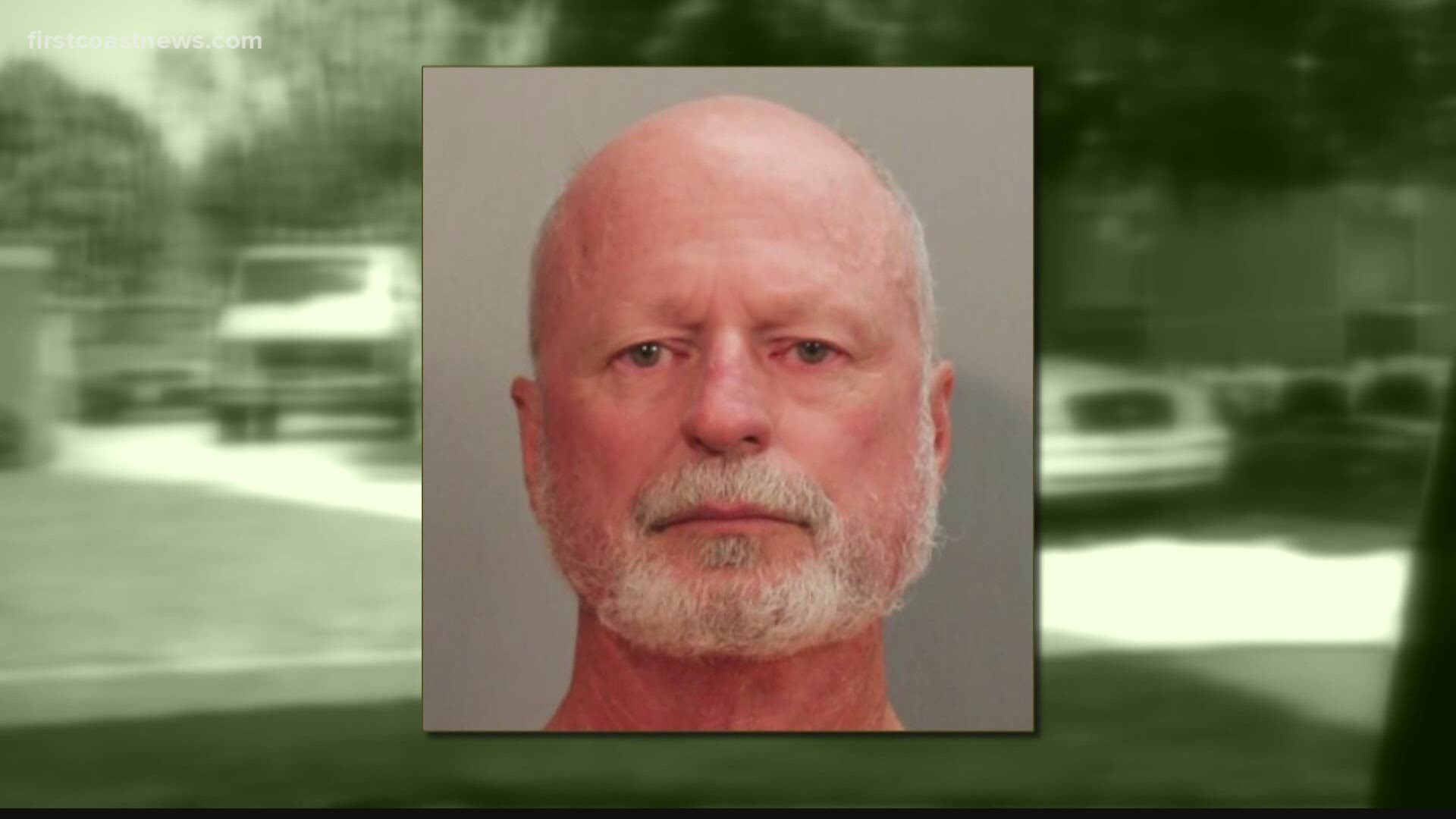 JACKSONVILLE, Fla — While the arrest of a retired JSO homicide detective may be helping solve a Jacksonville cold case, it's bringing cases he's investigated into question.

The Jacksonville Sheriff's Office announced the arrest of former detective William Baer, who is one of the suspect's in the brutal 1999 murder of Saad Kawaf. DNA evidence led to an arrest, JSO said.

Kawaf was beaten and stabbed outside of his Deerwood home on May 17, 1999. His wife was tied up during the incident, but she bit her attacker, who was identified as Baer's ex-wife, Melissa Jo Schafer, police said.

Schafer was also arrested and is also facing murder charges.

Attorney Joe Hamrick, who focuses on post-conviction and appellate work and used to work within the State Attorney's Office, says he expects many people to file a post-conviction appeal because of this new evidence against Baer.

Typically, someone convicted of a crime would have at least two years to appeal. But if new evidence, like a detective being arrested and charged with murder surfaces, that window opens back up no matter how much time has passed.

“I think there will likely be many compelling post-conviction motions brought, Det. Baer had a long career and was involved in many important investigations,” Hamrick said.

Our news partners at The Florida Times-Union report Baer testified to a grand jury investigating police corruption in 2003.

Hamrick says Baer’s arrest could be considered exculpatory evidence which may strengthen a defendant’s claim of innocence or weaken the prosecution of a case.

“The analysis would be, had [a defendant] known that this critical witness against them had allegedly committed a homicide, they could use that to try and impeach him, would they have taken a plea or went to trial?” Hamrick adds.

Hamrick says he is reviewing his clients’ cases to see if Baer was involved in any way.

“If Detective Baer was the lead detective or critical witness, or the only person who claims to have critical evidence, if he was lying, we’d have a risk that an innocent person is serving a lengthy prison sentence,” Hamrick said.

Law enforcement sources tell First Coast News that Baer was watching the Kawaf’s home as part of an investigation.

Baer is held in jail without bond. He faces murder and armed robbery charges.