UNSOLVED: The 1999 murder of Saad Kawaf

It was a crime that shocked the Deerwood neighborhood in 1999. A man attacked and killed in his own driveway. His killers are still out there. 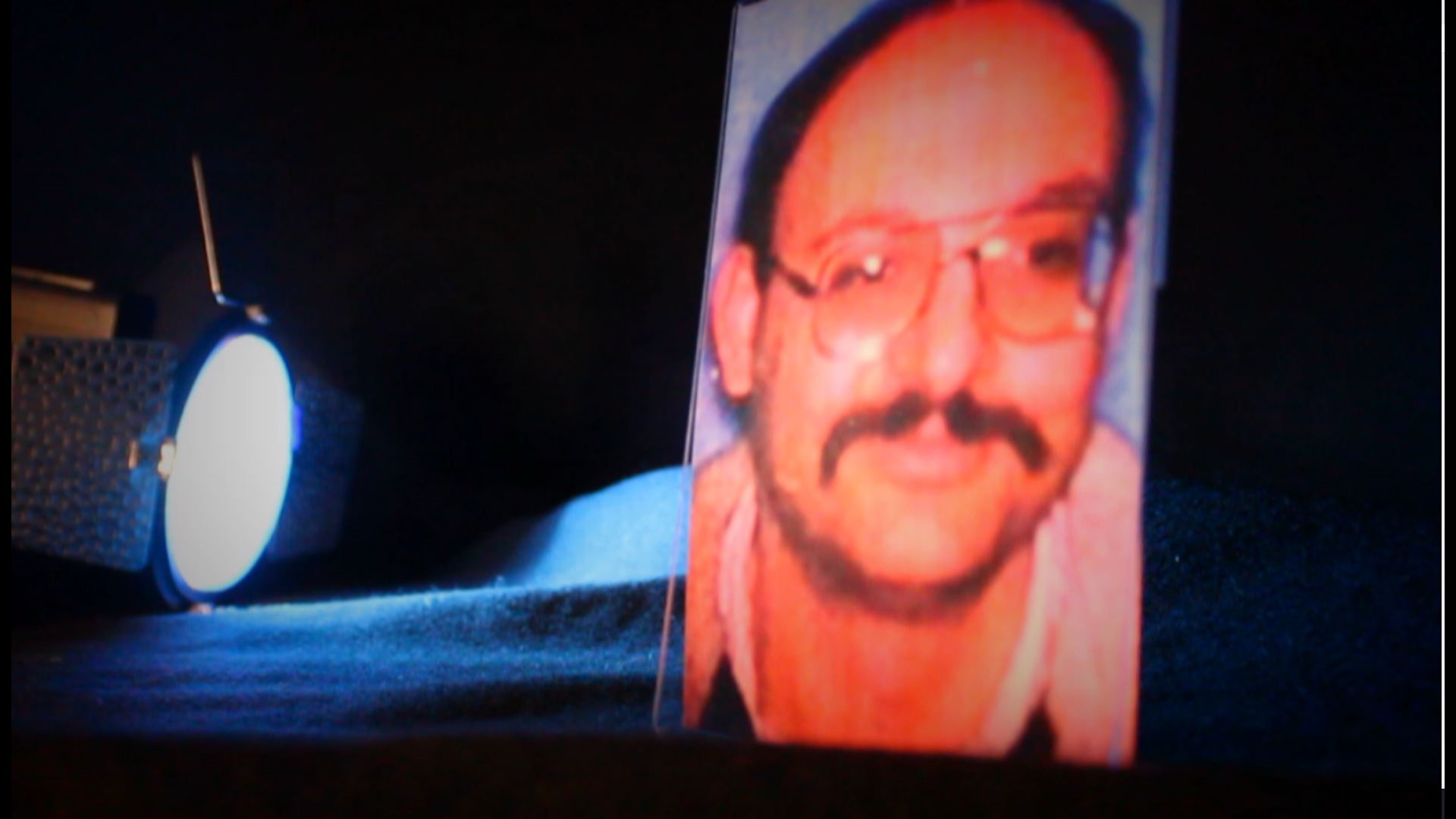 JACKSONVILLE, Fla. — It began like a normal Monday morning on May 17, 1999. Saad Kawaf said goodbye to his wife at their home in the gated Deerwood neighborhood and was about to head out to run an errand.

But there were two attackers waiting for him outside.

Mrs. Kawaf opened the door and saw her husband being beaten and stabbed by a man in their garage, then she saw a woman who attacked her before dragging her back into the home and tying her up inside.

With the Kawafs being the owners of Forest Discount Food Store in Jacksonville, police believe the attackers were after money.

"[Saad Kawaf] would make deposits several times a week, so we feel somebody was watching his activity," Rhatigan explained.

Neighbors didn’t report seeing or hearing anything out of the ordinary that morning, except for one that was walking her dog.

Despite pulling records from the guard gate and canvassing the neighborhood in 1999, that jeep was never identified.

Employees First Coast News spoke to in 1999 were shocked, flowers were left by customers at the Kawaf’s store.

"I cannot believe it yet, he’s dead," an employee told us in 1999. "He was a very nice guy, for all this community and all this neighborhood."

Mrs. Kawaf survived the attack with minor injuries and was able to provide detectives with a description. The male attacker was a white man around 5 feet 9 inches to 6 feet tall, medium to heavy build, reddish blond hair and a graying mustache.

Mrs. Kawaf was also able to provide another piece of evidence. Because she bit the female attacker during their struggle, there was DNA.

Cold case detectives say the evidence taken from the scene was processed in 1999 and again in 2014.

"We still have been unable to identify any suspects," Rhatigan said.

Employees at the Kawaf’s store didn’t recognize the woman in the composite sketch in 1999.

"I never meet her here, I don’t think I’ve ever met her here at the store," the employee told our reporter in 1999 after she showed him the composite sketch.

But the search for justice isn’t over, Rhatigan hopes someone in the public may come forward with more information, even if it is a small tip.

"Just something that they didn’t think was big enough to bring to the police’s attention back then," Rhatigan said. "Say 'hey I have always felt funny about this' and just give us a direction to start looking.".

Hopefully it could bring closure to a family that’s been waiting more than 20 years for justice.

For a look at the Project: Cold Case database follow this link: www.projectcoldcase.org