Marine industry seeing a shortage in boats during pandemic

Between 2019 and 2020 the Florida Fish and Wildlife Conservation Commission says they’ve seen an increase in almost 24,000 new boating registrations. 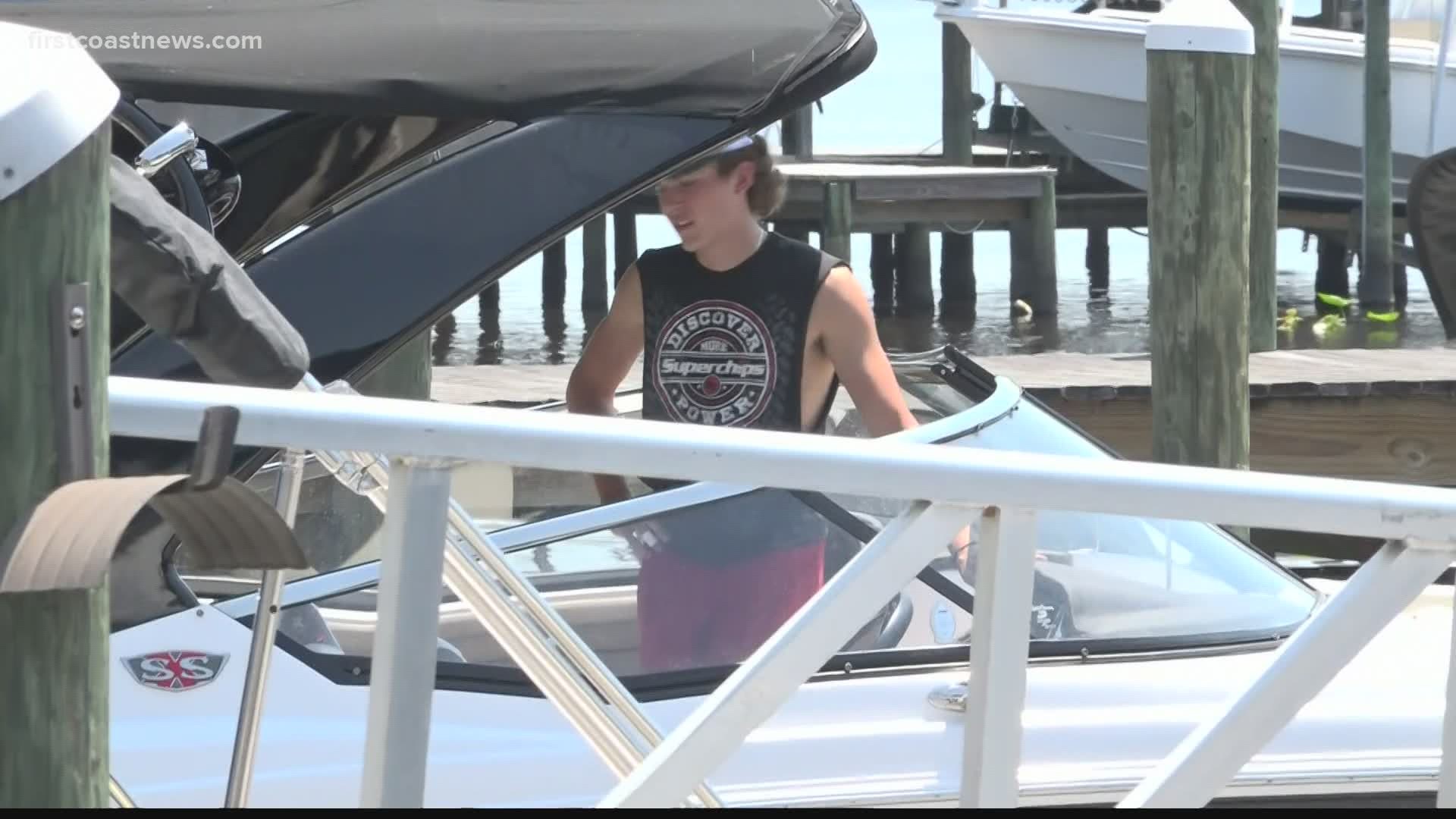 “From last year to this year we saw during the pandemic a 70% increase of utilization from our members, which is unheard of," said Mark Vickers, the general manager of the Freedom Boat Club.

The Freedom Boat Blub gives members access to a fleet of boats at three locations in Northeast Florida.

Vickers said through the pandemic, boating has been one of the most popular outdoor activities.

“Put a lot of strain on the system because you don’t have that many spare boats sitting around to handle that new growth, and that’s why we had to manage the growth of members," Vickers said.

Vickers said with more people going out to buy boats, it’s causing a challenge to the industry. Some Jacksonville boating businesses are calling that challenge a boat shortage.

“Well boats, there’s parts you can’t get and manufacturers can’t get them produced as fast as the markets would need. So that absolutely made a crunch in the boat industry." Vickers said.

Karen Parker, the spokesperson for the Florida Fish and Wildlife Conservation Commission said last year, there was about a 13% increase in boat sales.

“Most of the weekends for the past year have been very very busy. A lot of people turned to recreating outside, especially boating," Parker said.

With the increase in boat sales, Parker said they are expecting a lot of boaters this weekend.

RELATED: Brush up on boating safety skills ahead of the busy boating season

RELATED: What you need to know about National Safe Boating Week