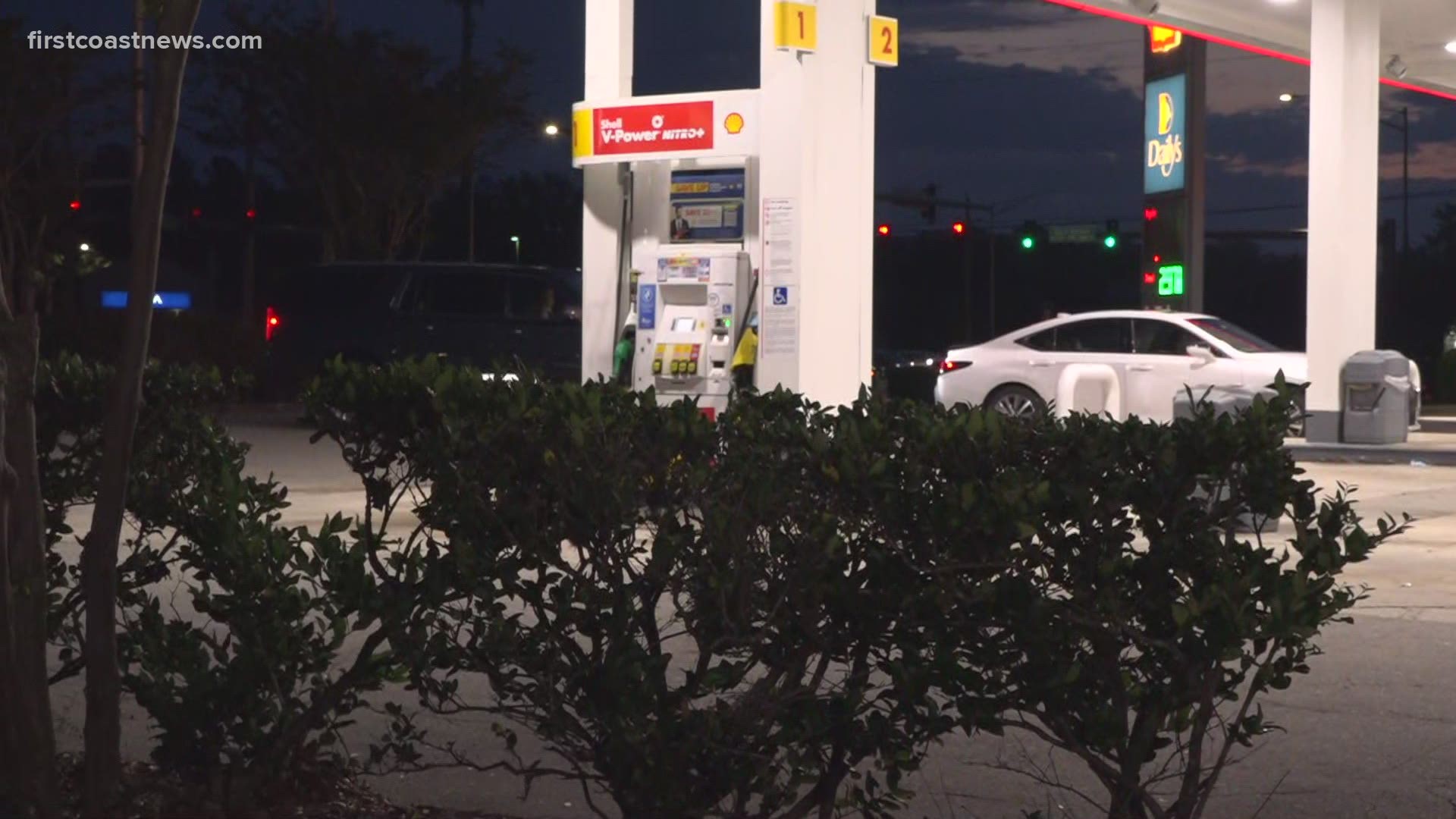 JACKSONVILLE, Fla — A computer hack is causing people to rush to the pumps out of fear of a gas shortage, however, experts say the Colonial Pipeline has no impact on supply in Florida.

The Colonial Pipeline is expected to be fully operational by the weekend, but in the meantime, at least 17 states have declared a state of emergency, including Florida.

Governor Ron DeSantis says he fears that gas shortages could cause problems for Florida's economy and impact Floridians' "convenience of life."

The governor's order says the disruption of the Colonial Pipeline's operations poses an "immediate threat" to the delivery of fuel to the Sunshine State.

To help combat that, he said Florida is relaxing restrictions to be able to get more fuel trucks into parts of the state that need more fuel.

"We don't want to see these long gas lines persist throughout the northern part of our state," DeSantis said.

However, under the governor's emergency order, the state would be waiving weight and size restrictions on fuel trucks to allow for more gas to reach the region. The order also makes price gouging unlawful. The state of emergency will be in effect for 30 days.

Jenkins said because gas suppliers can access the Sunshine State from its ports, the Colonial Pipeline has no impact in Florida.

On #GMJ, let’s talk gas! Is there a #shortage? Are prices going up? We are talking to the experts. @FCN2go pic.twitter.com/kWBHjcRnfq

The Colonial Pipeline delivers about 45-percent of the fuel consumed on the East Coast. It stopped operations last week after revealing a ransomware attack had affected some of its systems.

Florida American Automobile Association tells First Coast News the pipeline has had no impact on the state's gas prices, but NBC News reports that demand for gas is up 40 percent across the southeast and gas is up by 6 cents on average across the nation compared to last week.

The average price of a gallon of gas in Jacksonville is $2.84. To find cheaper gas near you or on your daily route, try the Gas Buddy or Waze app. These apps will show you all the gas stations along your route and their price of gas.

Only one #gas pump open at this @Shell station off Beach Blvd. Drivers are starting to line up for gas this morning. The other pumps have yellow bags over the handles indicating they are out of gas/out of service. @FCN2go pic.twitter.com/Fi64XbTUZw