I-95 near Fuller Warren Bridge reopen after vehicle fire

It is unclear if anyone was injured in the fire or when the road will fully reopen.

The fire happened just north of the Fuller Warren Bridge, causing two lanes to be closed, according to the Florida 511. The lanes have since reopened.

It is unclear if anyone was injured in the fire. 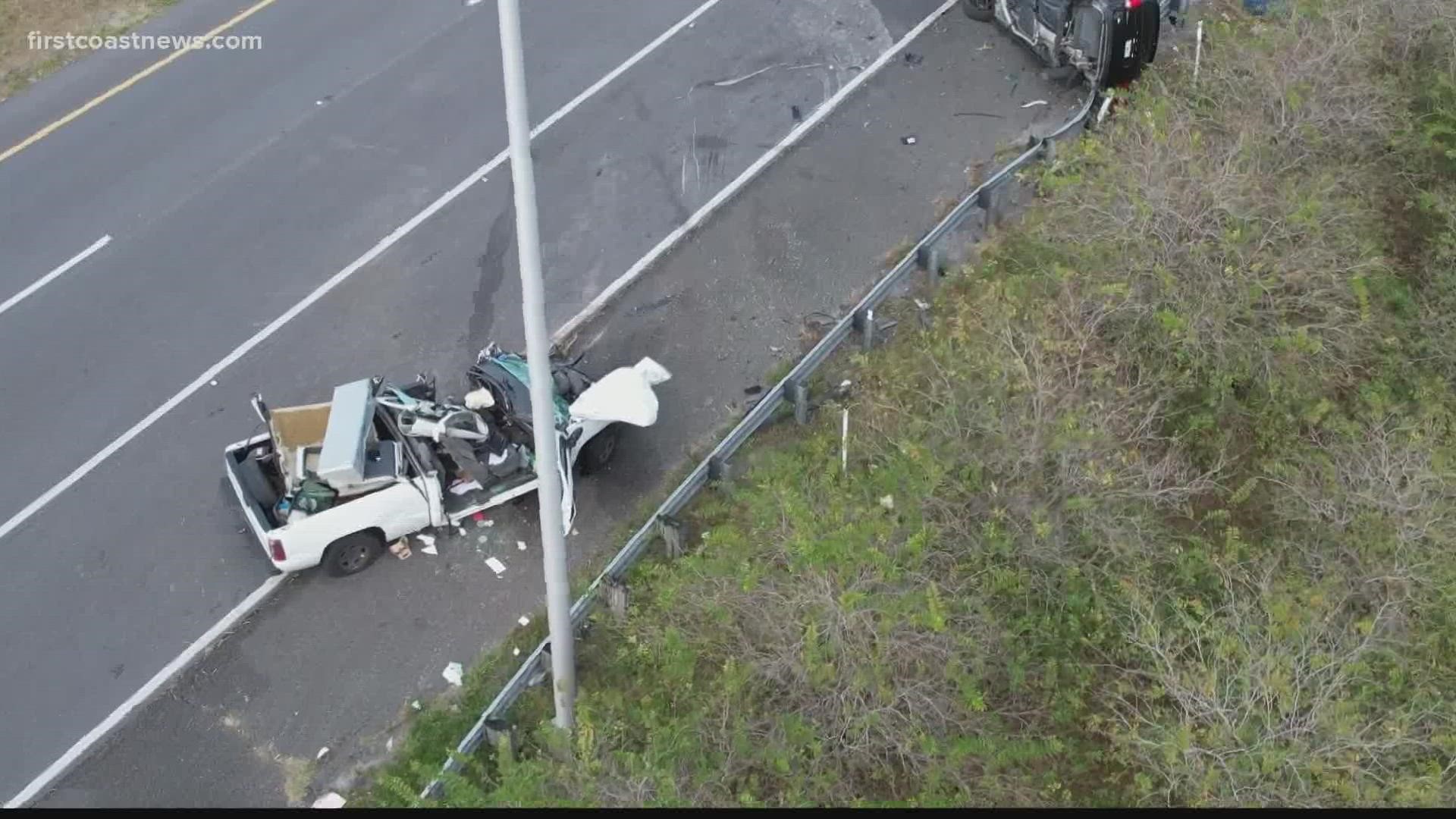