“If you go long enough delaying and denying and rejecting people who are asking for basic essential services, they become victims,” said state senator Jason Pizzo. 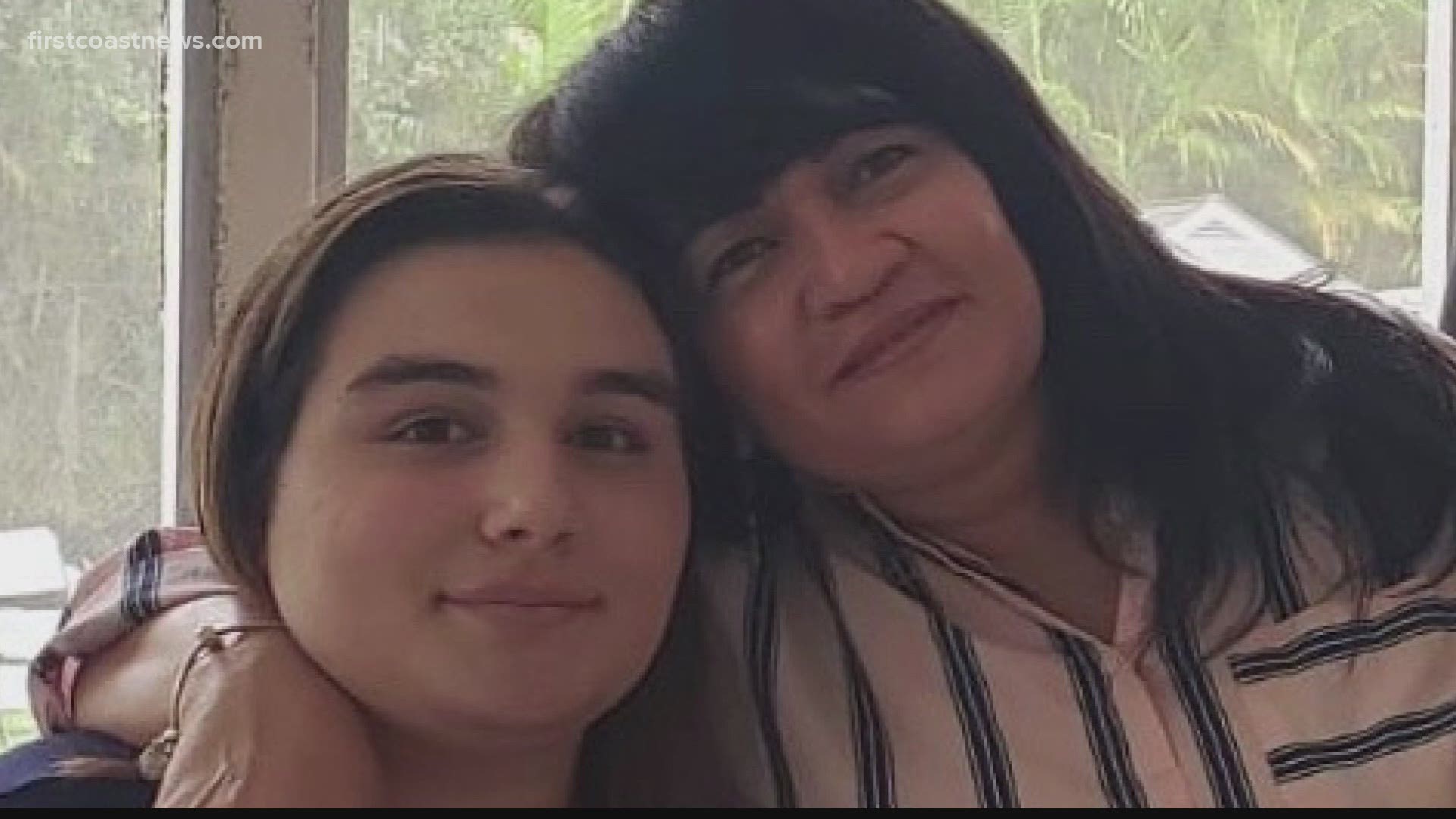 JACKSONVILLE, Fla — Some unemployed Floridians missing unemployment payment have hit an all time low as their bills are stacking up.

“If you go long enough delaying and denying and rejecting people who are asking for basic essential services, they become victims,” said state senator Jason Pizzo.

Pizzo is in the process of helping thousands of desperate claimants escalate their claims within the Department of Economic Opportunity.

Pizzo said there are still more than 160,000 Floridians who need their claims resolved, most of which have unique problems than needing individual attention.

“Each day that passes, it creates greater anxiety, and depression and compounds it when rent becomes due,” Pizzo said.

That was exactly the situation for teacher Eileen Lapaz who contemplated just ending it all.

“I felt like I was not going to get out of debt,” LaPaz said.

Lapaz waited three months to receive unemployment payments after being furloughed from her teaching job.

That’s when Lapaz says she contemplated taking her life.

“I was like how in the world am I going to get out of this. I don’t have any income right now and my car is going to be repossessed," Lapaz said.

After fighting for months, Lapaz received her unemployment payments and is back to work.

Lapaz says a big weight has been lifted off her shoulders.

“Today was my payday and I found out I only have like three bills, so I’m pretty happy about that,” Lapaz laughed.

Lapaz wants others in her shoes to know they are not alone and things will get better.

Lisa Zeller with the Florida Suicide Prevention Coalition says to fight this crisis, there is something we all need to do.

“It’s just a time of uncertainty and if we could just be kind to one another, give people grace when you can because we have no idea what they’re going through,” Zeller said.

If you have had thoughts of suicide, contact the National Suicide Prevention Hotline at 800-273-8255, or visit suicidepreventionlifeline.org