Recent flooding from storms prompts homeowners to use salt-tolerant plants

They are plants that have a better chance of surviving flooding from storms. 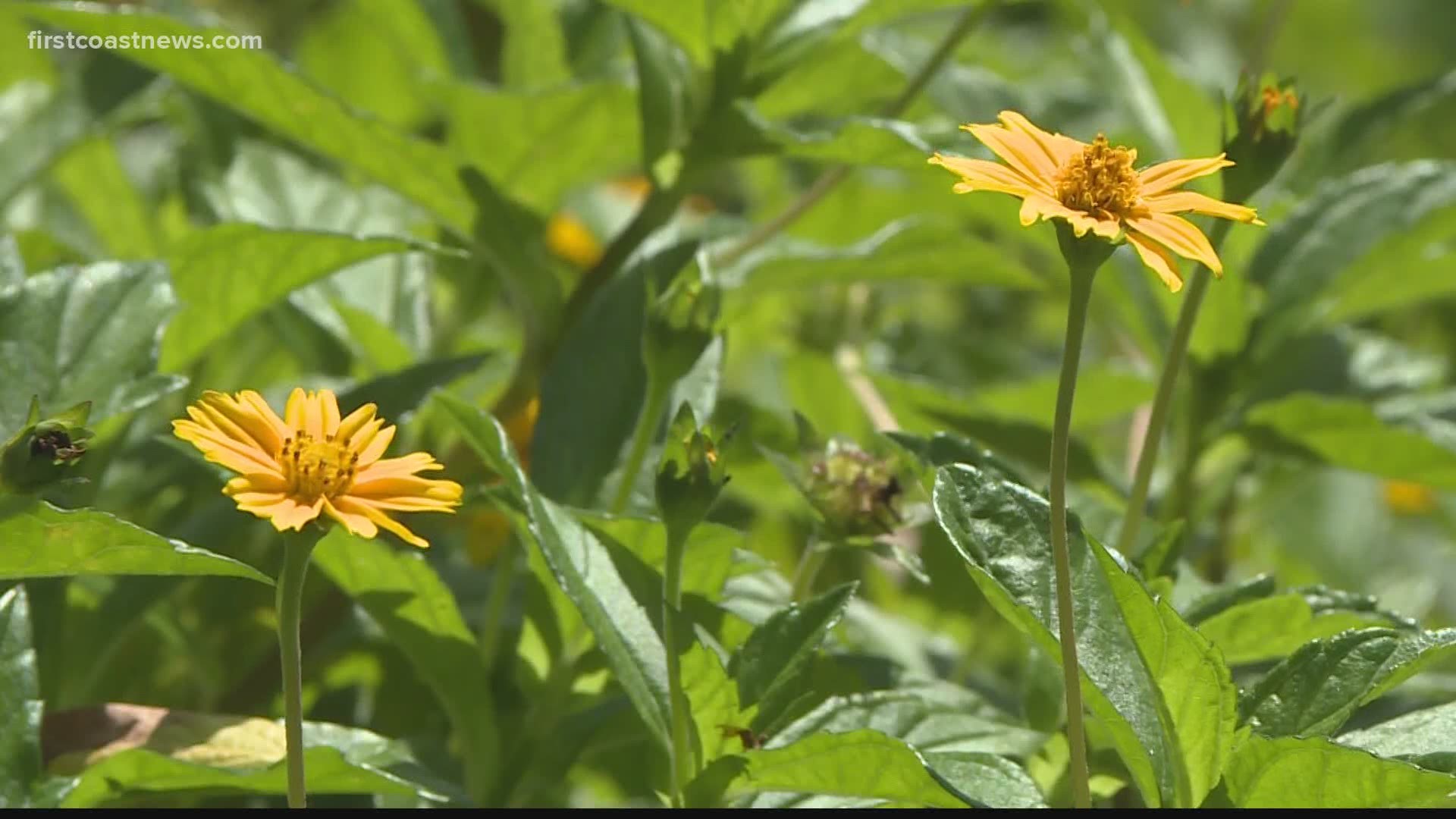 ST. AUGUSTINE, Fla. — As the First Coast has dealt with more hurricanes and tropical storms in the last 5 years, gardening trends are changing.

Some people are using more plants that are salt-tolerant, anticipating future flooding.

Some yards in the Fullerwood neighborhood of St. Augustine have flooded in the past hurricanes and storms. It's close to the marsh and the Intracoastal Waterway. Some people have decided to change the way they landscape.

Kevin Leonardi certainly knows a thing or two about good plants for coastal areas. His nursery, Leonardi's Nursery, is in the shadow of the St. Augustine Lighthouse. He’s talked to many people who had plants that could not handle the influx of saltwater.

"Lots of things got killed from the different storms because of the salt water that sat there," he said.

Terra Freeman is with the University Florida and she is the Master Gardener Program coordinator.

She told First Coast News that more people in low lying areas are considering salt-tolerant plants for their yards. They are plants that have a better chance of surviving flooding from storms.

And it’s not just coastal areas where plants are being affected by salt water.

"There’s also saltwater intrusion in your well that can happen," Freeman said. "And reclaimed water too. A lot of the new neighborhoods put in reclaimed water, which is great for sustainability reasons. But that can also have an elevated level of salt in there."

Freeman suggests doing some research before planting to possibly nip disaster from salt intrusion in the bud.

Granted, Leonard says that too much water of any kind is not good for most plants.