“If I didn’t have help, I probably would have just got back in my car and gone home." - Michael Philips 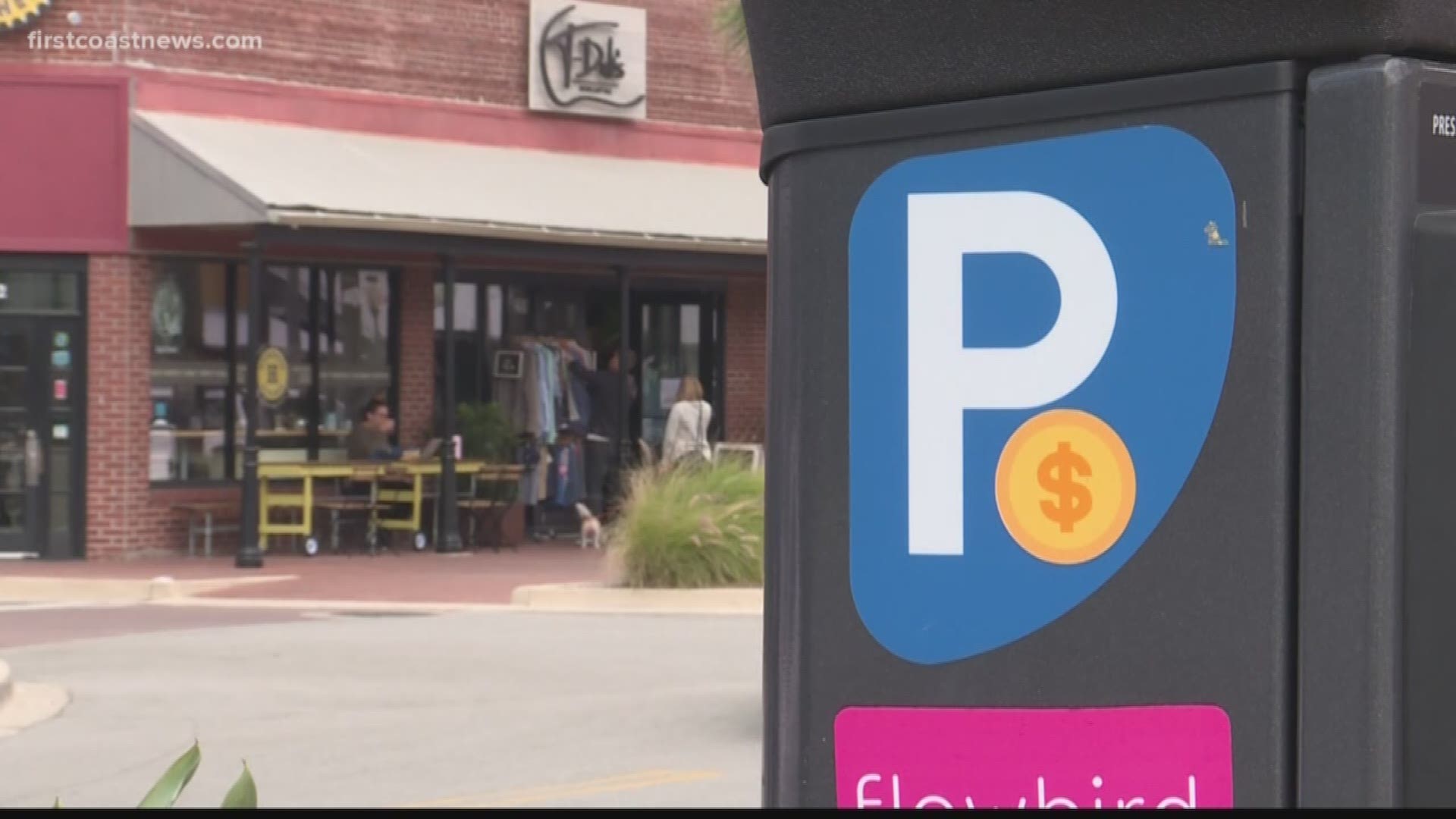 ATLANTIC BEACH, Fla. — The Beaches Town Center has had paid parking systems in place since October. However, customers contacted the On Your Side team frustrated, saying the system is not easy to use and both Atlantic and Neptune beaches need to make some changes.

Michael Philips visits the Beaches Town Center a handful of times a year, mainly for shopping. After his first experience using the paid system, it might be the last time he stops.

“If I didn’t have help, I probably would have just got back in my car and gone home," Philips said. "The kiosks are too complicated. You push a button and you don’t push it just right, it doesn’t register."

Philips said it's not the cost he has a problem with, but the application used to pay.

"I don’t mind paying for parking, it’s just the complication of the kiosks," Philips said.

Others weren’t sure they even had to pay. Many walked right by the machines during lunchtime.

“You only know if you have to pay to park if you’re a local," Katelyn Antonio said. "I would never know to pay to park. There needs to be more signs, absolutely."

Antonio works in the area and said having to stop during the night to pay also poses a safety concern as well.

“Well we had to ask, first of all, if it was paid parking," Joe Martin said.

“There’s a little bit of instructions, not a lot and if you don’t do it fast enough you have to start all over again and it times you out," Hanes said. "We had to start over again twice."

For those that don't know how the system works, here is a breakdown. Parking is free up until 11 a.m. and your first half-hour is free. The cost is $1 per half hour after that. There is a maximum charge of $6 until 5 p.m.

You can pay at the kiosks or by using the Flowbird APP.

One customer said there are not enough kiosks and does not like having to walk nearly a block to pay at one.

Atlantic Beach Mayor Ellen Glasser told the On Your Side Team the city is working with the software developer to work out some of the issues and admits there needs to be better education on where customers can park and that the first half-hour is free.

Glasser said paid parking is expected to be enforced in the first few weeks in February.