If passed, Ordinance 2020-705 would require consultants to register in a searchable database, as is currently done by lobbyists. 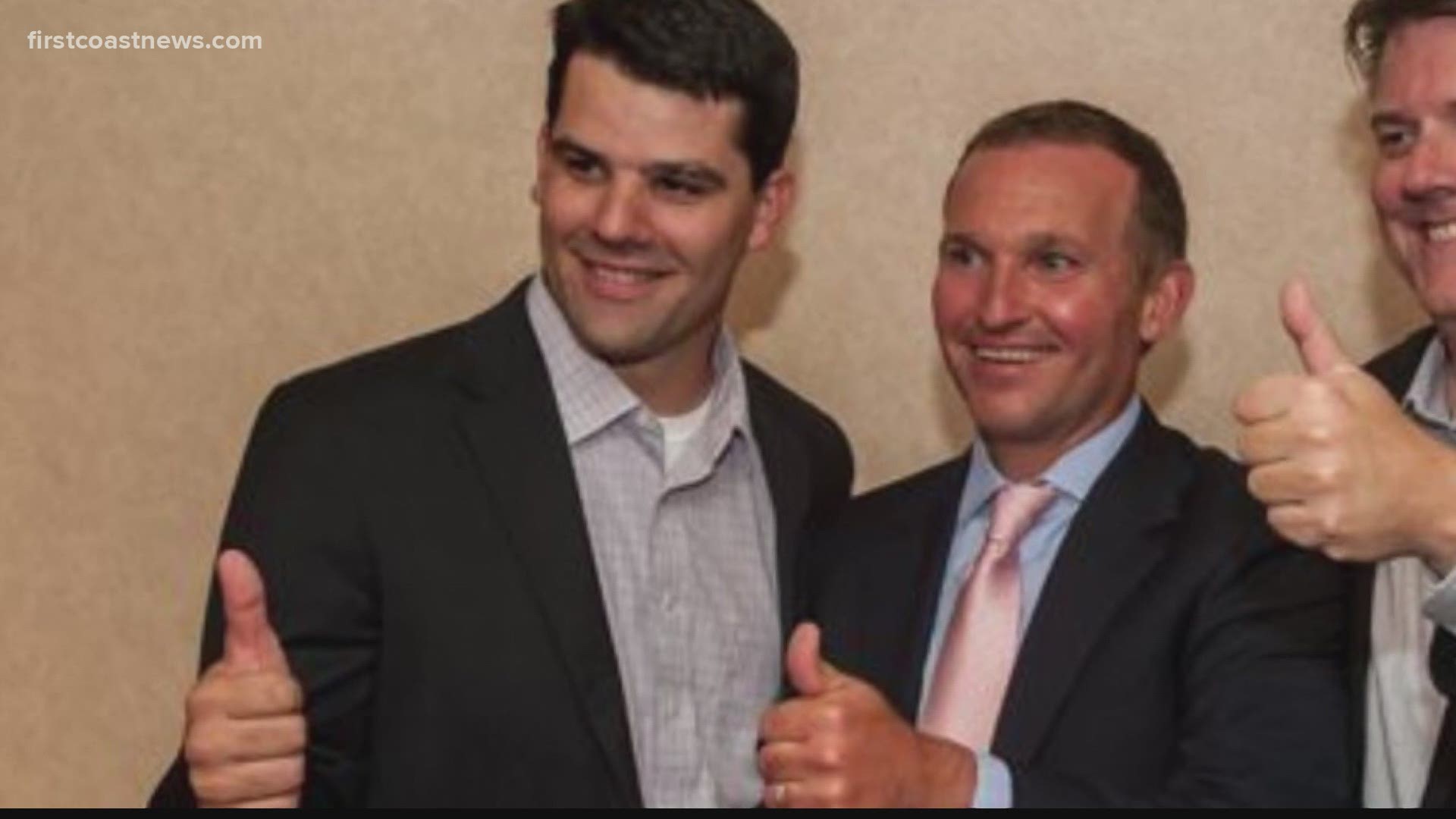 JACKSONVILLE, Fla. — A bill recently filed in Jacksonville City Council would require political consultants to register their information and dealings in a searchable database, similar to lobbyists.

If approved, Ordinance 2020-705 would amend the city's ethics code dealing with lobbyists, who can already be searched by the general public online. The bill would add political consultants to the code.

"These are the people behind the scenes controlling policy," said Councilman Garrett Dennis, the bill's sponsor.

Dennis said his goal in introducing the legislation was to increase transparency in Jacksonville's government. He said he believes a small group of consultants are closely tied with a number of city legislators and officials, and that those ties sway decision-making.

"They pretty much control the message and legislation here in city government," Dennis said. "This gives accountability to the candidates when they run, and also to the consultants."

"It's not to say the political consulting business is bad," he added. "But you do have some consultants out there who are giving it a bad name. Let's see who those operatives are."

Locally, political consultant Tim Baker has run the campaigns of numerous sitting members of Jacksonville City Council. Baker, a close ally of Mayor Lenny Curry, was subpoenaed last month as part of the council's investigation into the failed privatization of JEA.

The Florida Times-Union reported Baker had a consulting contract with bidding utility Florida Power & Light while also advising JEA about the sale.

Dennis named Baker specifically in discussing the bill, saying Baker's influence over council and in the JEA debacle concerned him.

First Coast News reached out to Baker for comment but has not yet heard back. This article will be updated with a response if one is received.

Hamrick said at first blush the legislation would expand the openness of local government, allowing the public to see for themselves who is funding who.

"The public would see who is in the sphere of influence, and who is providing influence to their elected official," she said.

Dennis said he hopes his fellow councilmembers support the bill, but is expecting pushback.

The legislation is set to be officially introduced at next week's council meeting.

Tonight at 11: Legislation filed at Jacksonville City Hall to require political consultants to register with the city, similar to lobbyists.