All 49 employees have been tested or are in the process of being tested with seven positive tests and 31 negative so far. 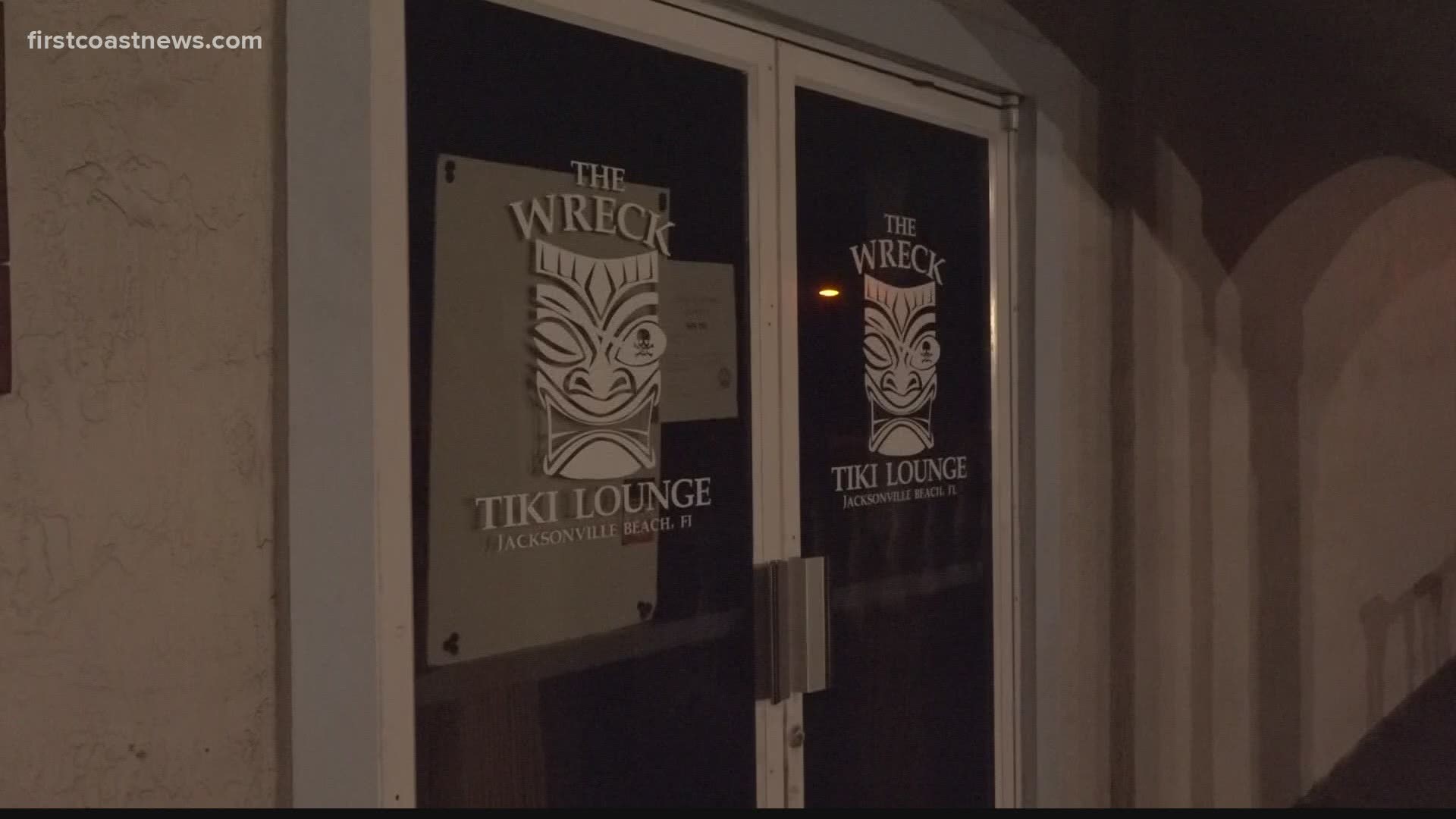 JACKSONVILLE BEACH, Fla. — At least seven employees have tested people positive for COVID-19 after the owner of Lynch's Irish Pub had them tested as a precaution.

The testing follows reports of positive tests from several customers who visited the bar on June 6, the same weekend bars reopened in Florida. Although, Lynch's opened seven weeks ago in Phase 1 as a restaurant.

General Manager Keith Doherty told First Coast News that when they were first alerted about the potential cases, the pub was closed and employees were sent for testing. The bar was also deep cleaned and sanitized.

He says he believes a customer was the one who initially brought the virus in.

Doherty said just the sanitation alone cost the business over $7,000. All 49 employees have been tested or are in the process of being tested with seven positive tests and 31 negative so far.

He says all seven who tested positive worked June 6.

The bar plans to reopen Tuesday but will require temperature checks for both employees and possibly customers.

"When we do reopen, it will give our customers piece of mind at Lynch’s -- we will have a clean building and healthy employees," Doherty explained.

The owner of two Jacksonville Beach bars announced Sunday that he is also closing down both of his establishments following concerns over COVID-19.

Fernando M. Meza, the owner of The Tavern on 1st and The Wreck Tiki Bar -- both on 1st Street North -- announced the closure of both bars after becoming aware that customers who tested positive for COVID-19 visited the businesses.

"Our establishment has become aware of positive tests for COVID-19 and have visited our business," he wrote. "We are taking precautionary measures to ensure the well being of our staff and guest."

Credit: Facebook
The owner of The Tavern on 1st and The Wreck Tiki Bar in Jacksonville Beach says he is closing down his establishments over COVID-19 concerns.

“It’s overall not surprising. I can go to Publix or I can go to a store – and along with the other employees – I am the only one wearing a mask," UF Health Director of Infection Prevention Chad Neilson said.

Phase 1 went fairly smoothly, the epidemiologist explained, but a spike in COVID-19 cases in Florida happened after bars and other businesses reopened in Phase 2.

Neilson said -- to get out of the first wave -- customers need to stop relaxing on social distance measures and continue wearing masks if they go out. He added it’s also up to local restaurants, bars and stores to get creative – whether its temperature checks or changing up its seating arrangement.

“If they want to stay open and avoid a second shutdown – they have that responsibility to kind of do things differently and continue that on to make it a safe place for people," Neilson said.