Jo-Lee Manning lost her daughter in 2013. Vickie Moore lost hers in 2007. Both lost their daughters to repeated DUI offenders. 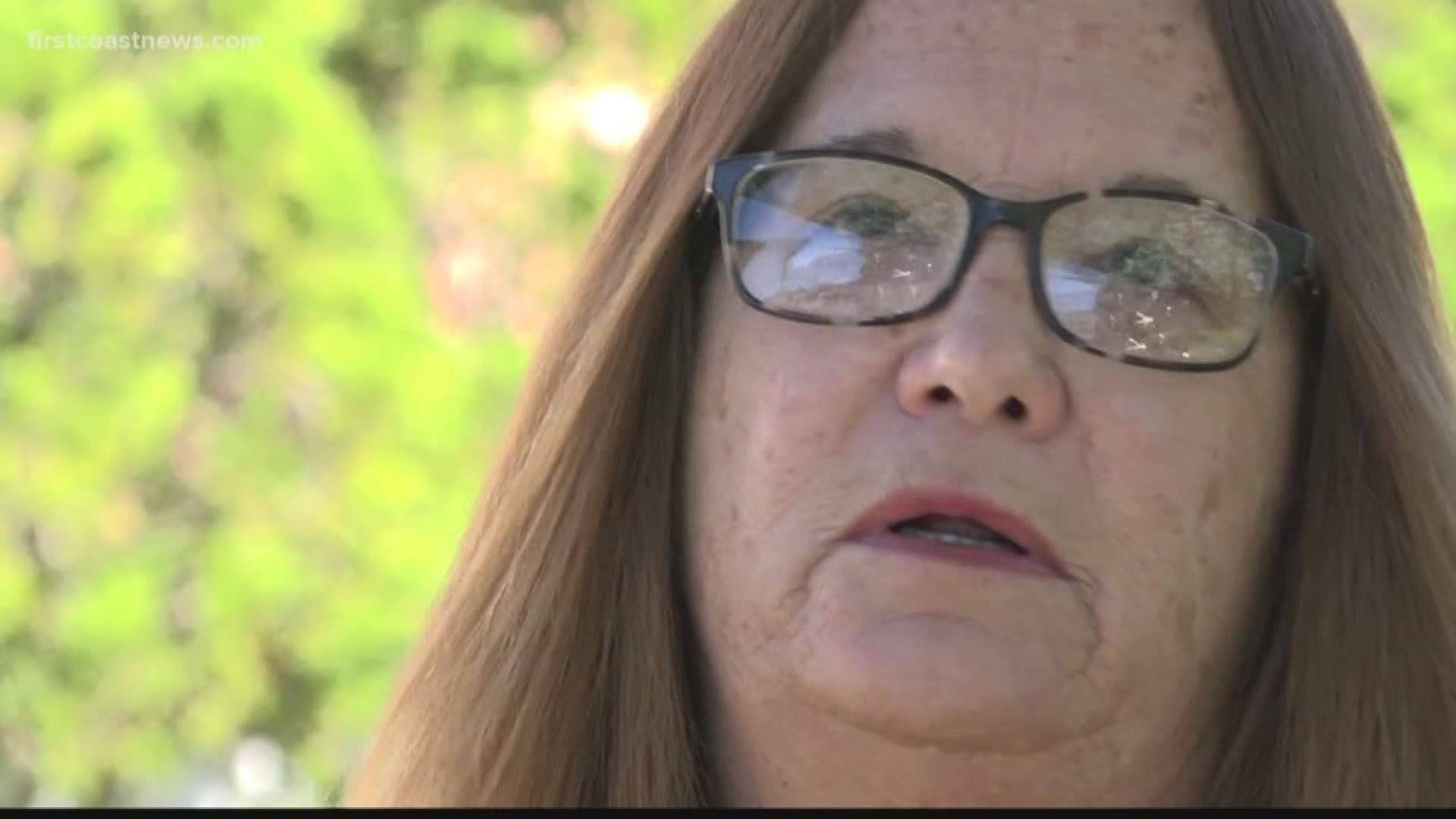 The two mothers share similar stories; both where they lost their daughters following DUI crashes.

For Jo-Lee Manning, she is still mourning the death of her daughter, Hayley Smith, in 2013. Manning waited three years before an arrest was made.

In 2017, Tiffany Higginbotham was arrested and sentenced to 17 years in prison for leaving the scene of the crash that killed Smith. At the time of her arrest, Higginbotham was serving a state sentence for another hit and run. Manning says Higginbotham admitted to taking drugs.

To help find justice for others -- something she says her daughter would have done -- Manning became a victim's advocate with the Justice Coalition of Jacksonville and now serves as its executive director.

"This is what she would have been doing for any of her friends," Manning said.

Credit: WTLV
Haley Moore was killed in a 2007 crash. The driver, Jamie Klapatch, was never charged in her death but served 30 days in jail for a hit and run that happened moments before Moore's death.

Manning's story is similar to Vickie Moore, another First Coast mother who spoke with us Wednesday about the recent DUI arrest of Jamie Klapatch in St. Johns County.

Years earlier in a separate case, Klapatch was driving the car that killed her daughter, also named Haley. The arrest report said Klapatch had traces of marijuana and opioids in her system, but she continued to drive. She was also charged with DUI in 2015.

Manning saw Moore's interview, and together, they are pledging to toughen the state's DUI laws for repeat offenders. Manning is planning a trip to Tallahassee next month to get the attention of lawmakers.

"We have to change the way judges, the politicians, the lawmakers, and the public think about DUI," Manning said.