Agreement reached between Ahmaud Arbery's mother, foundation in his name

A nonprofit foundation established in memory of Ahmaud Arbery has reached a resolution with his mother after a disagreement earlier this year. 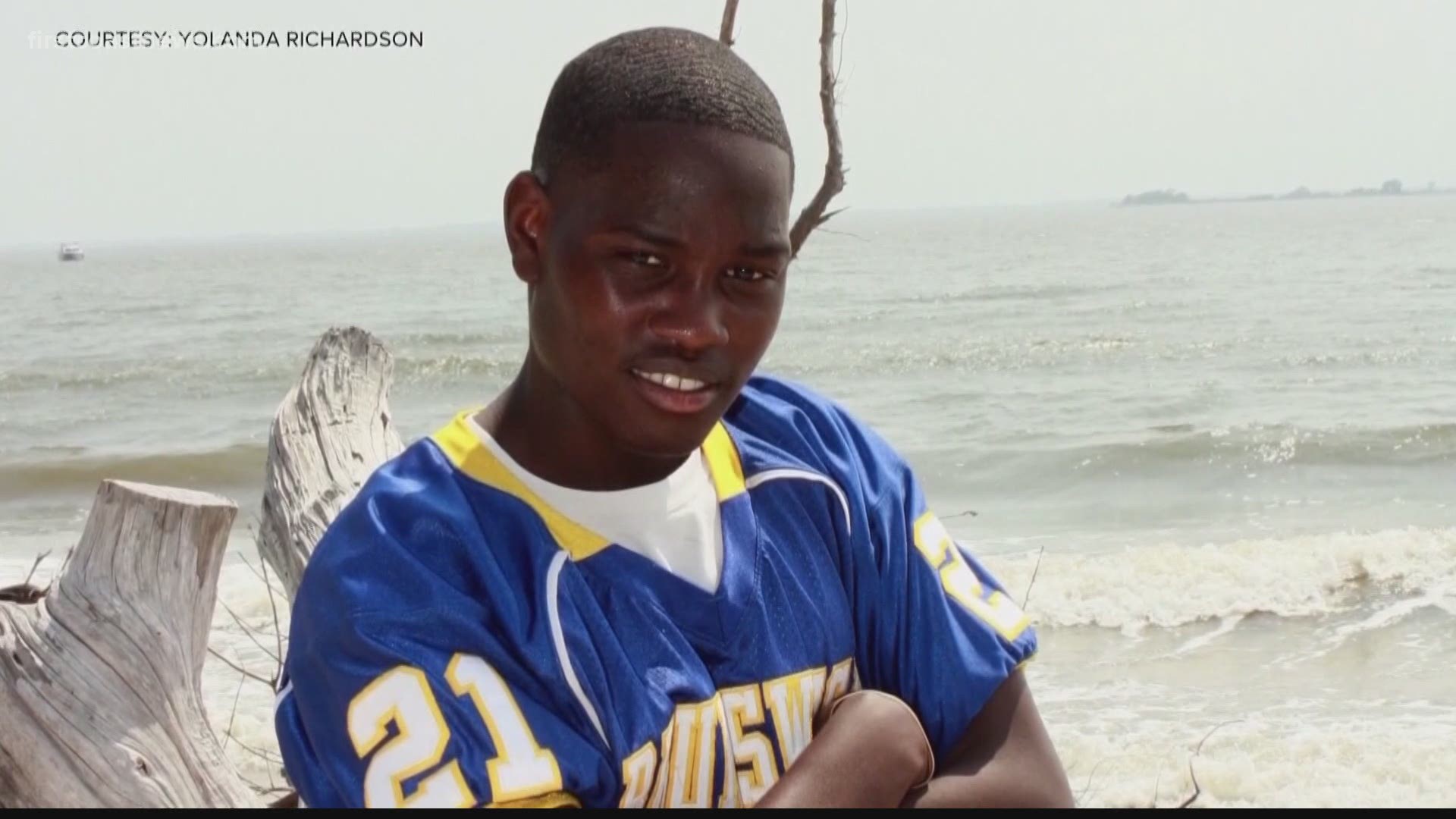 JACKSONVILLE, Fla. — (Note: The video above is from a previous report before an agreement was reached.)

A nonprofit foundation established in memory of Ahmaud Arbery, the young Black man gunned down and killed one year ago in Brunswick, has reached an amicable resolution with Arbery's mother after a disagreement earlier this year.

The foundation was accused of "robbing" donors of $226,000 after allegedly agreeing to a cease-and-desist by the family's attorney. The foundation responded by saying they always made their intentions clear.

However, now both parties are moving forward in their respective work by agreeing to a resolution to settle any previous differences, according to a press release sent Thursday.

The press release states as part of the agreement, the 2:23 Foundation has decided to phase out its usage of the 2:23 Foundation mark and donate the monies raised through their virtual run and merchandise sales to Arbery's mother, Wanda Cooper-Jones' newly established foundation in honor of her son.

"I want to thank the 2;23 Foundation for the advocacy work they have done so far for my son," said Wanda Cooper-Jones. "And I'm glad that they will continue their efforts and honor a legacy of social justice in Black and Brown communities without using the 2:23 Foundation mark."

"Our purpose when we started our efforts was to pursue justice for Ahmaud," says 2:23 Foundation co-founder Demetris Frazier. "We're grateful that the wheels of justice are in motion and are confident that we can continue to focus on changing systems here in Glynn County through joining other ongoing advocacy efforts."

Cooper-Jones' newly established foundation will include scholarships for Black and Brown children and other community and criminal justice reform initiatives. The foundation will launch May 8 to coinside with the celebreation of Arbery's birthday.

Arbery was gunned down while running through a residential community in South Georgia. Three white men have been charged with malice and felony murder charges in his death after cellphone video emerged showing the deadly shooting. All three have pleaded not guilty.