Arbery Sr. said before Tuesday, he had doubts that his son would get justice, but this verdict changed his outlook. 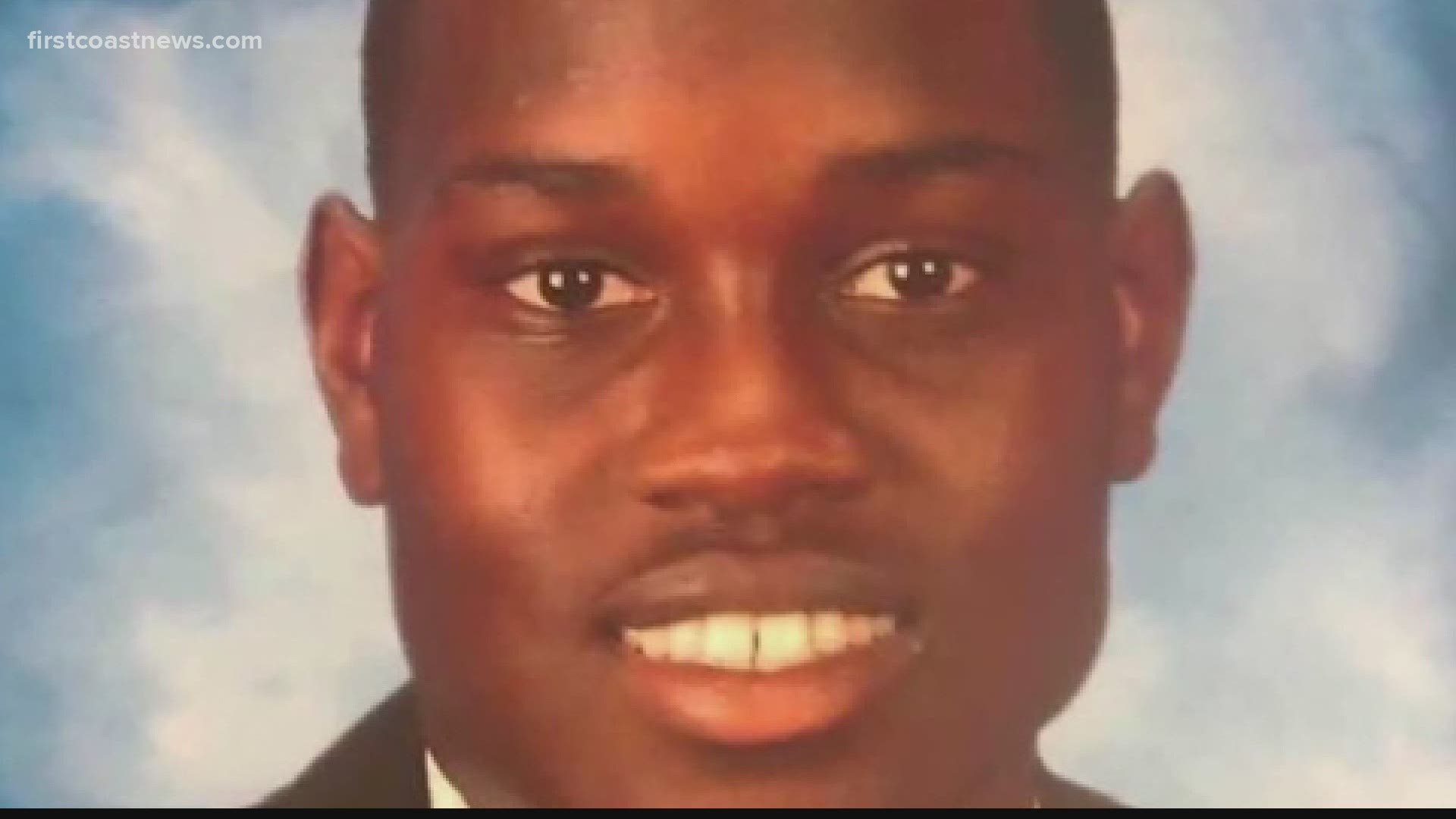 BRUNSWICK, Ga. — Marcus Arbery was one of the millions across the country who welcomed the guilty verdict in the case against former police officer Derek Chauvin.

However, he also felt a sense of hope following the verdict as he awaits the trial against the three men accused of murdering his son, Ahmaud.

Ahmaud Arbery was killed while running in a neighborhood in Brunswick, Georgia in February of 2020. Three white men are charged with murder in his death.

“I feel really good because it has been a long time coming for Black people to get justice, and it’s time for them to pay for the stuff they’ve been doing for so many years," Marcus Arbery Sr. said. "That’s the only way this world is going to get better and this world is going to heal, by convicting them like they do us."

Just got off the phone with #AhmaudArbery’s father, Marcus Arbery. He said he was at work when he heard the #DerekChauvin verdict and was surprised. Marcus Arbery tells me he wasn’t sure if his son would get justice before this verdict. Now, he says he’s more confident.

Arbery Sr. said he was at work when the verdict was read. He said he was surprised that Chauvin was found guilty on all three counts. Arbery Sr. said before Tuesday, he had doubts that his son would get justice, but this verdict changed his outlook.

"I’m feeling real comfortable right now because I’m seeing my son will get some justice," Arbery Sr. said. "It looks like he’s going to get some justice now because of the way they handled that case [Chauvin trial] was real professional and they looked at people as people."

"When you're wrong, I don’t care what color you are, you have to be accountable for what you did wrong," he continued. "I was really losing faith in our justice system, I really was because they were just coming up short for African American people for so long, so I was losing faith in the justice system. Now, I’m gaining some faith in it because they’re doing their jobs now."

The three men charged in Arbery's death will be back in court in May for a hearing. No trial date has been set yet.