The New York Times said top aides were alarmed by the number of deaths, more than 9,000 at the time in June, at a time when that information was not available. 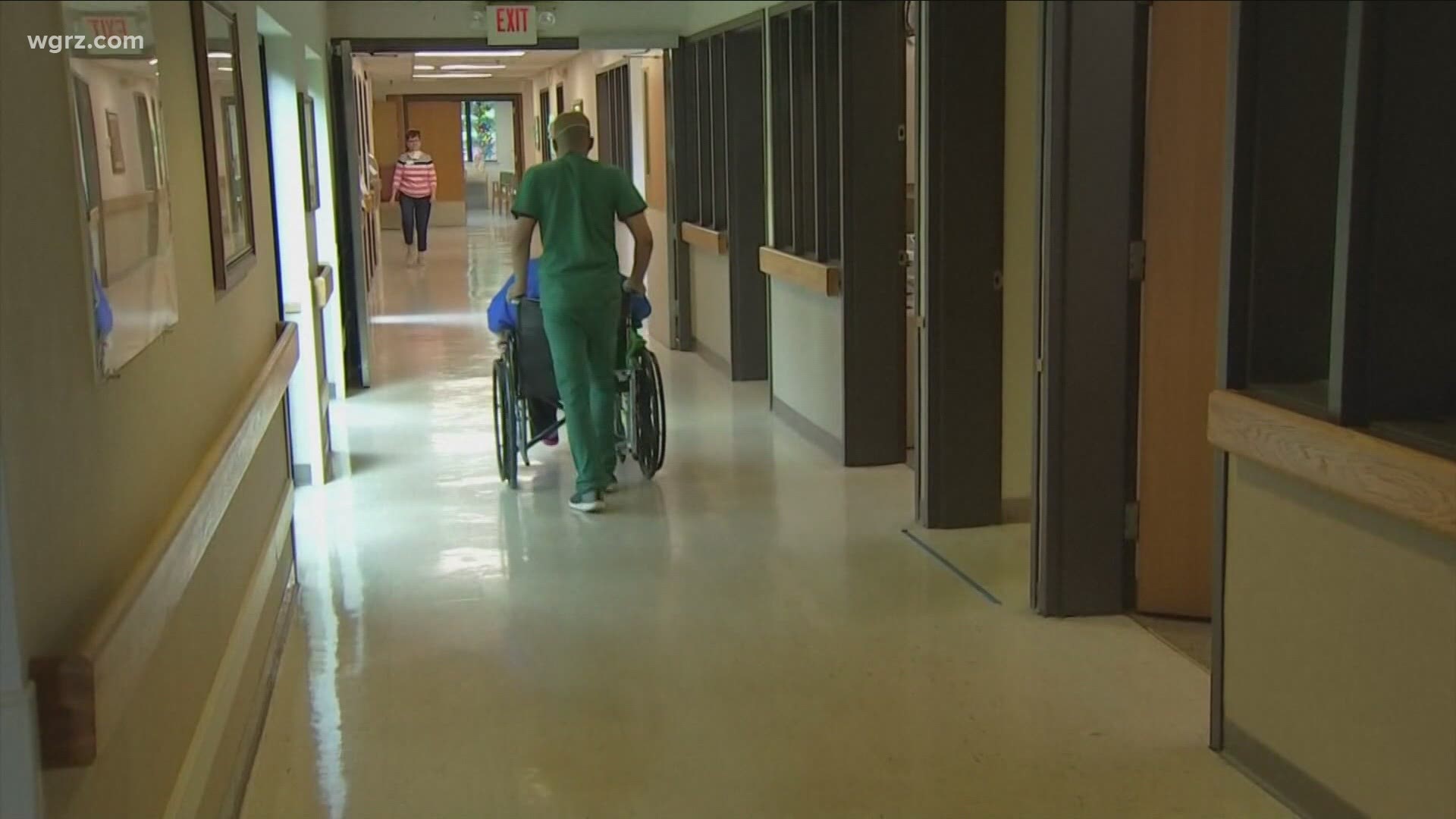 The New York Times said top aides were alarmed by the number of deaths, more than 9,000 at the time in June, at a time when that information was not available to the public.

So they "rewrote the report to take it out, according to interviews and documents reviewed by The New York Times."

The reports say the decision was made at a time when Cuomo was starting to write a book, chronicling his time as governor when the COVID pandemic overwhelmed the state and the nation.

The shine on Governor Cuomo's popularity during the height of the pandemic has started to dull among registered voters in New York State in recent weeks, following news of how the state handled information regarding nursing homes during the pandemic.

According to a poll conducted by Marist in February, 60 percent of New Yorkers perceive some wrongdoing by Cuomo in his handling of nursing homes during the pandemic.  However, most of those polled, don't say Cuomo did something illegal.

Cuomo and his staff have come under fire recently following a report that COVID deaths in nursing homes were underreported.

The Governor's Office issued two statements on Thursday night. One was from Department of Health spokesman Gary Holmes:

"This report, which establishes that the March 25 advisory was not a driver of nursing home deaths, was a collaborative process between DOH and the COVID task force. The report's purpose was to ensure the public had a clear non-political evaluation for how COVID entered nursing homes at the height of the pandemic. All data sets reviewed came to a common conclusion - that spread from staff was likely the primary driver that introduced COVID into these nursing homes.

"While early versions of the report included out of facility deaths, the COVID task force was not satisfied that the data had been verified against hospital data and so the final report used only data for in facility deaths, which was disclosed in the report. While the out of facility deaths were held aside for verification, the conclusions were supported by both data sets. DOH was comfortable with the final report and believes fully in its conclusion that the primary driver that introduced COVID into the nursing homes was spread brought in by staff.

"Even Bill Hammond of the conservative think tank Empire Center found that the March 25 advisory was not a primary driver of COVID in nursing homes. The decision was made to initially release the report without the out of facility data and to later update the report to include the out of facility deaths. This was done in February and as Dr. Zucker had testified to the legislature, the conclusions remained the same as in July."

Beth Garvey, the special counsel and senior advisor to the governor, also issued a statement:

"The out of facility data was omitted after DOH could not confirm it had been adequately verified. This did not change the conclusion of the report, which was and is that the March 25 order was 'not a driver of nursing home infections or fatalities.'

"COVID Task Force officials did not request that the report conclude the March 25 order played no role; in fact Task Force Members, knowing the report needed to withstand rigorous public scrutiny were very cautious to not overstate the statistical analysis presented in the report. Overall, ensuring public confidence in the conclusion was the ultimate goal of DOH and the COVID Task Force in issuing the report."