During the past four weeks, the COVID-19 pandemic cost one in every ten American adults to lose his/her job. They want their benefits now and not later. 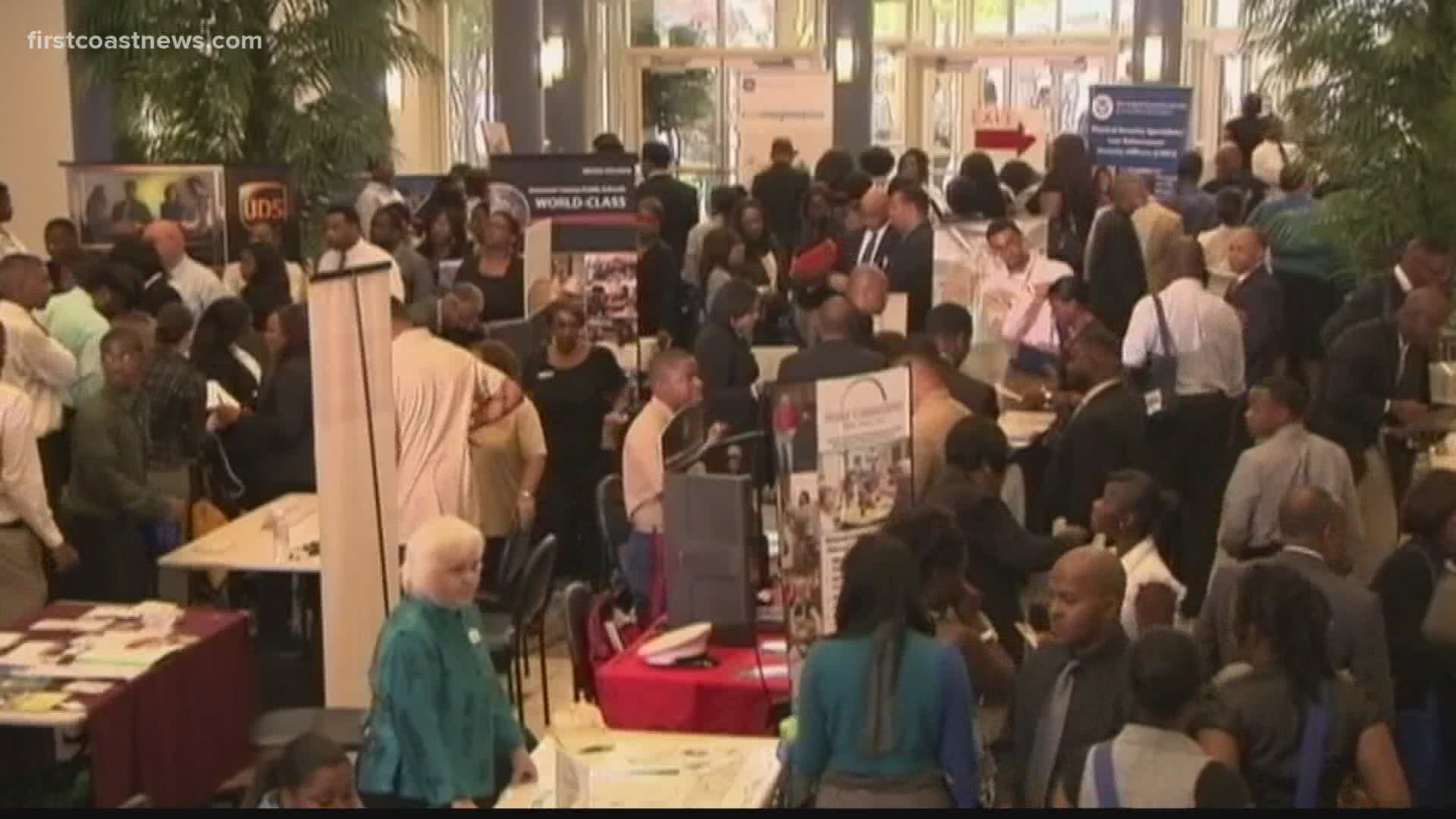 JACKSONVILLE, Fla. — During the week ending April 11, the Department of Labor reports 181,293 Floridians filed new claims for unemployment benefits. 11,408 claims from the week before in an already broken system.

The complaints are mounting. The system is overwhelmed.

The state is apologetic and has hired more staffers, added 72 more servers and even instituted filing claims by mail, but the results are the same.

"You can't get ahold of anyone to see if they got my application and what do I need to do next," Ken Wilson said.

Wilson worked as an Uber driver. He lost his job March 16.

"It has been three weeks that I have done this, and I still don't even know if they've gotten the paperwork," he said.

That's three weeks of calling the toll-free number or going to the state website, Florida Connect, and not getting an answer.

This week, Gov. Ron DeSantis removed the person in charge of the program. Wilson thinks it was time.

"I was trying to call his office to say thank you," Wilson said.

On its website, the state announced that it had waived a number of requirements, like reporting job searches, to help expedite the process.

Florida Sen. Aubrey Gibson is concerned about the complaints and the apparent disconnect with those in need.

"We knew the bill (CARES ACT) was going to be signed in Washington, D.C. We could see the content of what was going to be in that bill, so preparation should have started then," said Gibson.

The question now being asked is can the broken system be repaired, and repaired quickly?

"When can we expect disbursement of money? I would like to know," Wilson said.

Like so many applicants, Wilson knows a new month is coming and with it new bills.

"Hopefully they have this thing fixed soon," Wilson said.

We reached out to the state to see what is being done to expedite the process, and were told as soon as there is an update they will let us know.

The state in the meantime is asking those who filed to be patient.

During the past four weeks, the COVID-19 pandemic cost one in every ten American adults to lose his/her job.

Like Ken Wilson, they want their benefits now and not later.

RELATED: 'Beyond livid:' People laid off because of coronavirus angry over long wait to file for unemployment