"There is glass everywhere," Co-founder and Executive Director Melissa Kramer said. "There is blood on different parts of the building." 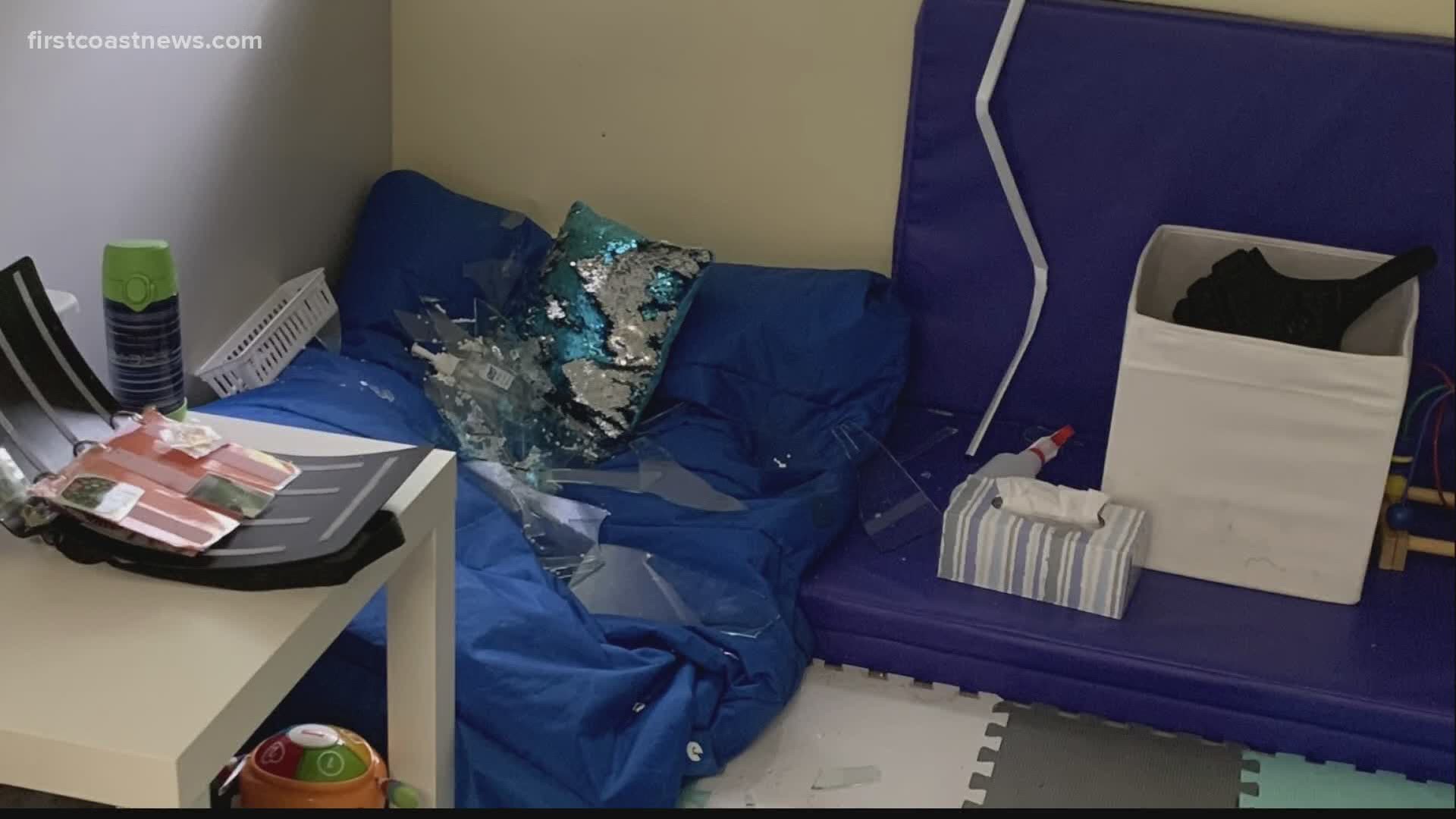 JACKSONVILLE, Fla — Growing Together Behavioral Center is a place where children flourish and grow into themselves.

Kramer said Growing Together Behavioral Center is a school for children with Autism and other developmental disabilities.

In June, the school reopened for the new school year, but on Thursday it was closed abruptly.

"I got a call at 5 o'clock this morning that we had been broken into," Kramer said.

Someone broke four of the windows, trashed the computer monitors and tablets, ransacked the place and then left a trail of blood on the carpet.

"There is glass everywhere, she said. "There is blood on different parts of the building, he literally pulled everything off the bookshelves."

She doesn't know the motive but said he also vandalized other businesses in the area.

"I don't know if it was drugs, on our camera he walked around with a blanket on his head, and yes he also broke into our van," Kramer said.

On Thursday, Kramer spent the morning calling parents to tell them the school is closed for at least the next few days while they clean up.

"Looking for drugs looking for money I don't know why, but special needs schools don't have money," she said.

The break-in has set the school and its families back.

"Everything that he has touched or that has blood [on it] we have to throw away," Kramer said.

She is trying to assess the loss to the school and the children and says so far it is extensive.

"We have lost lots of our crash pads and safety equipment for our kids and blankets," Kramer said, "It is heartbreaking."

It has taken an emotional toll on her and the school and the families.

"This is not how I expected to wake up to this morning, " she said," It is not what I thought we would be doing today."

The non-profit could use the community's help. Kramer said they will take what the community has to offer, so they can get the school reopened again.

A GoFundMe has been started to help the non-profit with repairs. 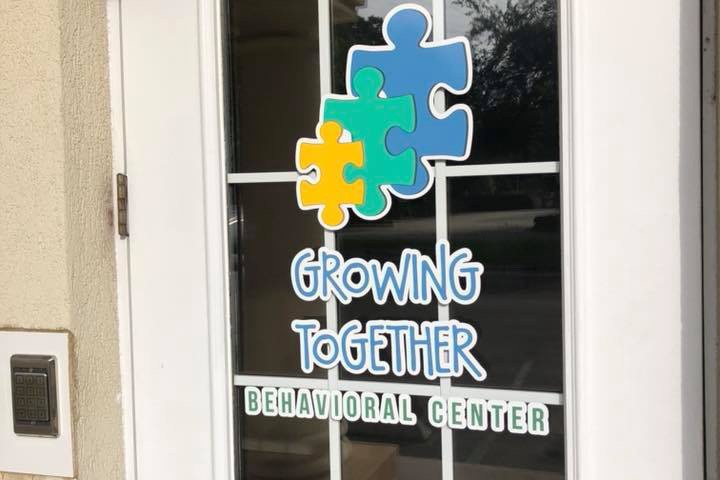 Help Growing Together Behavioral Center Recover! organized by Jennifer Feinzig
Overnight on Wednesday, July 29, Growing Together Behavioral Center (www.gtbjax.org) was burglarized. Several windows were broken and in addition to ransacking the center, many items were stolen including all of the students' electronics, which are critical learning tools in the days of the students who thrive at GTBC.