Some parents are outraged over a school assembly which parents say violated one of their children’s constitutional rights—separation of church and state. 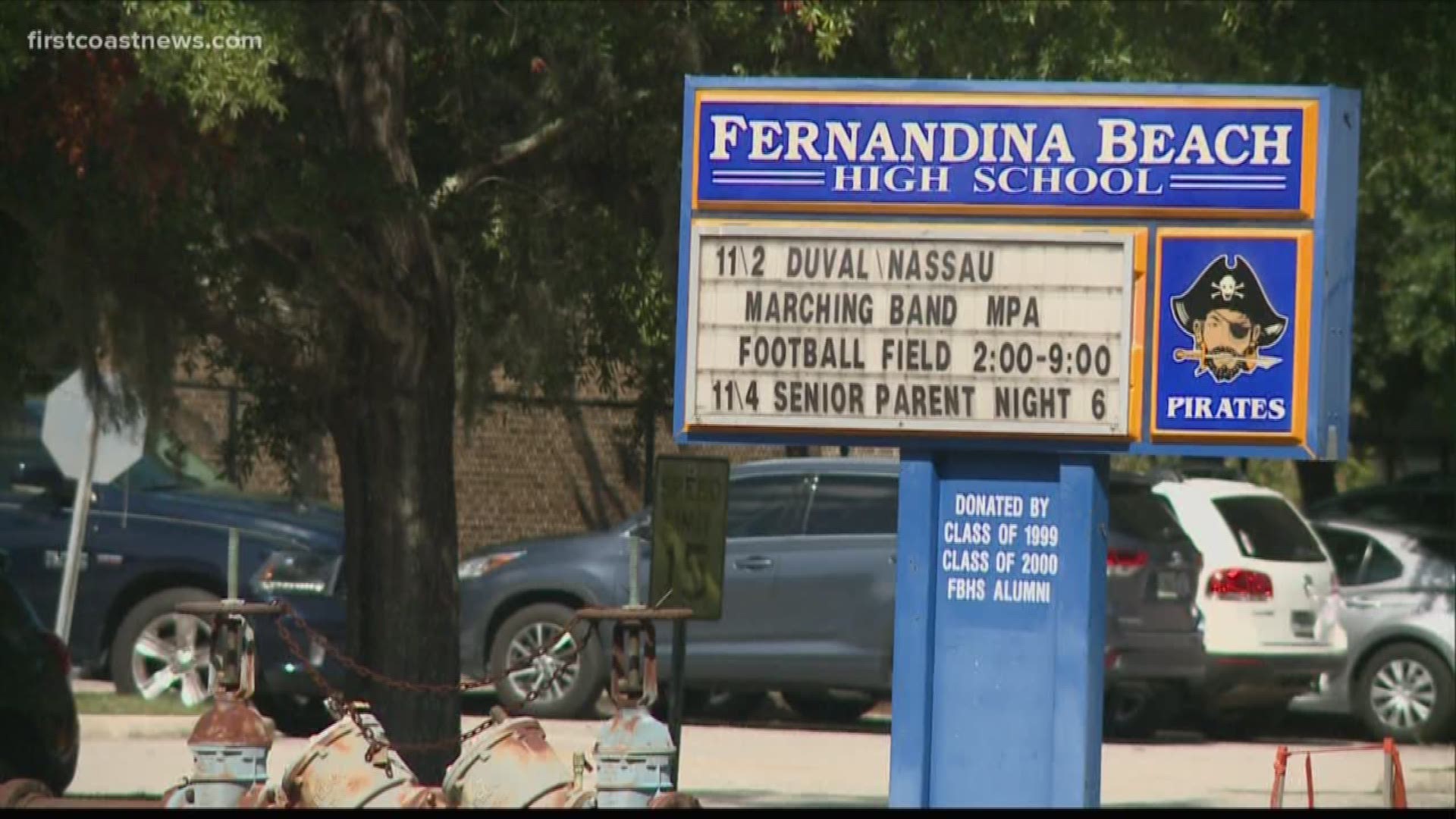 The Nassau County School District is reacting months after an assembly was held by FutureNow, which parents say violated their children's right to separation of church and state.

A few parents reached out to the Freedom From Religion Foundation and the American Civil Liberties Union after an assembly at Fernandina High School in August.

Parents believe it was intended to promote religion, but the superintendent says that’s not the case, even though the group is religious.

"I have seen on social media people talking about it, but personally I don't think it has anything to do with religion," Nicklass said.

Some parents felt differently and brought their complaints to the Freedom From Religion Foundation.

The group told the Nassau County School District that FutureNow invited students to an event they claim would convert a person's religion, calling the assembly unconstitutional.

The school district said the assembly was about young people making good decisions, addressing issues like bullying and substance abuse.

FutureNow is a religious group but they say the program they provide is secular.

The district says the same program was held in previous years without complaints.

Nicklass feels nothing wrong was done.

The district says it is reviewing its policies on assemblies. It also says it has no future events planned with FutureNow.