Michelle O’Connell, a young mother, was in the process of breaking up with her boyfriend, St. Johns County Sheriff's Deputy Jeremy Banks, when she died from a gunshot from his service weapon in 2010. It was ruled a suicide, but her family believes it was murder.

A private citizen who was looking into the 2010 shooting death of a St. Johns County woman was found dead from a gunshot wound Thursday at World Golf Village.

Michelle O’Connell, a young mother, was in the process of breaking up with her boyfriend, St. Johns County Sheriff's Deputy Jeremy Banks, when she died from a gunshot from his service weapon in 2010.

Her death was ruled a suicide, but her family believes it was a homicide.

Police have not released the name of the investigator who was killed Thursday, but said the victim identifies as both male and female and was found by their son. Police said the person killed had been making record requests into the O'Connell investigation.

Police described the victim during a news conference as "a person who is a private citizen who decided to take up an individual investigation on [their] own behalf into the Michelle O'Connell death."

"Their investigators responded and during the initial investigation, they learned that the decedent was actually doing an independent investigation on the Michelle O'Connell case," Putnam County Sheriff's Maj. Steve Rose said during a news conference in front of World Golf Village. "Due to the nature of that investigation and it involving the St. Johns County Sheriff's Office, their administration reach out to ours and asked us to take over the investigation."

Banks filed a civil suit against Rusty Rodgers, a Florida Department of Law Enforcement agent who worked on the death investigation of Michelle O’Connell several years ago. But the but a judge dismissed it in March 2018.

The case has received national attention and was featured in the New York Times in June 2017. 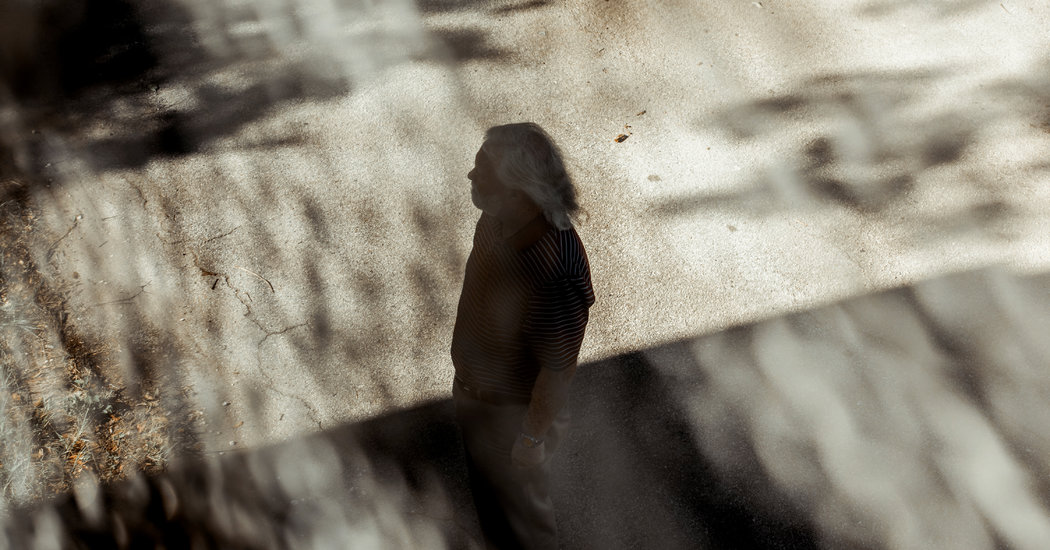 A Mother's Death, a Botched Inquiry and a Sheriff at War
The sheriff called it a suicide. When a state investigator raised questions, he became the investigated. Rusty Rodgers, a special agent with the Florida Department of Law Enforcement. His review of a closed case would upend his life. Credit Credit George Etheredge for The New York Times ST. AUGUSTINE, Fla.