The family of a young mother who died in September 2010 had her body exhumed, and examined by an independent medical examiner. According to his new report, her death was a homicide 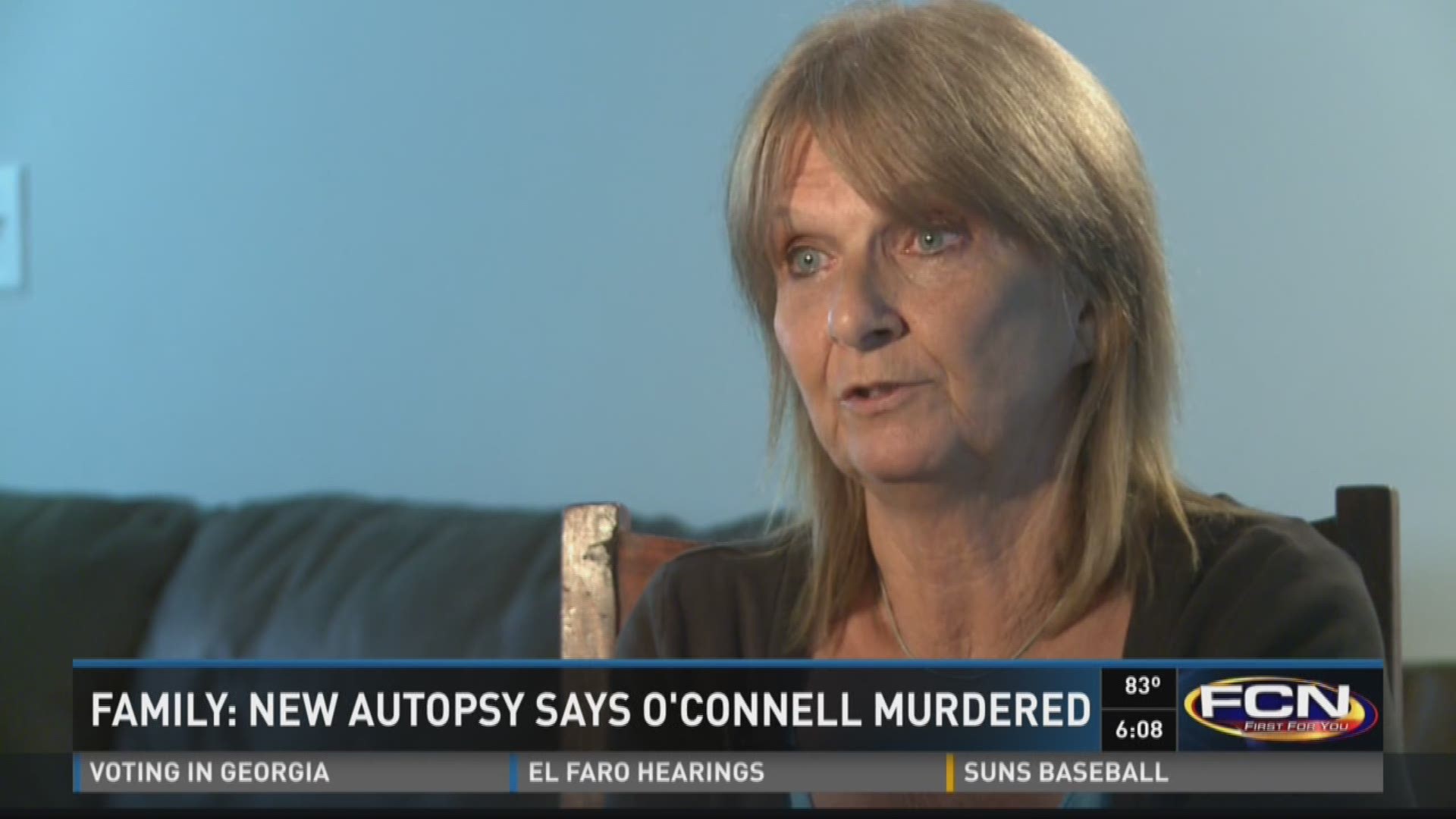 The family of a young mother who died in September 2010 had her body exhumed, and examined by an independent medical examiner. According to his new report, her death was a homicide

Dr. William Anderson examined both the exhumed remains of Michelle O’Connell, as well as photos from the original autopsy. He concluded she was murdered, based on the way her jaw was broken and the position of her tongue when the gun fired. The Orlando based pathologist is the 4th medical examiner to look at the case. The previous three concluded Michelle’s death was a suicide, but like all elements of this case, even those conclusions aren’t cut and dried

The one fact that is not disputed is O’Connell died of a gunshot wound to the mouth. The initial 911 call was placed by her boyfriend, St Johns County Deputy Jeremy Banks, hours after the couple broke up.

The Sheriff’s Office labeled the case a suicide, and didn’t investigate it as a homicide. Four months later, Sheriff David Shoar asked FDLE to look into the case. FDLE’s top investigator and head of the Northeast Florida office concluded the case was a homicide, in part because two of the three pathologists who reviewed the case waffled. One told First Coast News that despite his initial determination of suicide, he “became convinced it was probably a homicide.” Another said he could change his suicide conclusion to “undetermined death.”

But two special prosecutors concluded there was not enough evidence to find probable cause of wrongdoing. Jeremy Banks, who still works for the Sheriff’s Office, has always denied any role in Michelle’s death. He is presently suing FDLE and for allegedly fabricating evidence.

Michelle’s mom, Patty O’Connell, has always supported exhuming her daughter’s remains to get answers, and recalled at one point investigators also wanted to do so.

“They said, ‘We really believe something serious has happened to your daughter, and we would like permission to exhume her body.’ They day they told me they were going to exhumer her body it was the day that hit me so hard that she was gone.”

Patty O’Connell gave her permission, but says investigators never did exhume Michelle. She said the decision to do so independently was “hard” but hoped it leads to a new look at her daughter’s case.

Still, this autopsy is unlikely to settle this extremely controversial case, which has been the subject of previous investigations by The New York Times, Frontline and Dateline. Sheriff Shoar issued a lengthy statement about the family’s decision to exhume and examine her body. He said the report contained “noting new” and added, “Molesting Michelle from her place of rest … is beyond unconventional, it reprehensible.” 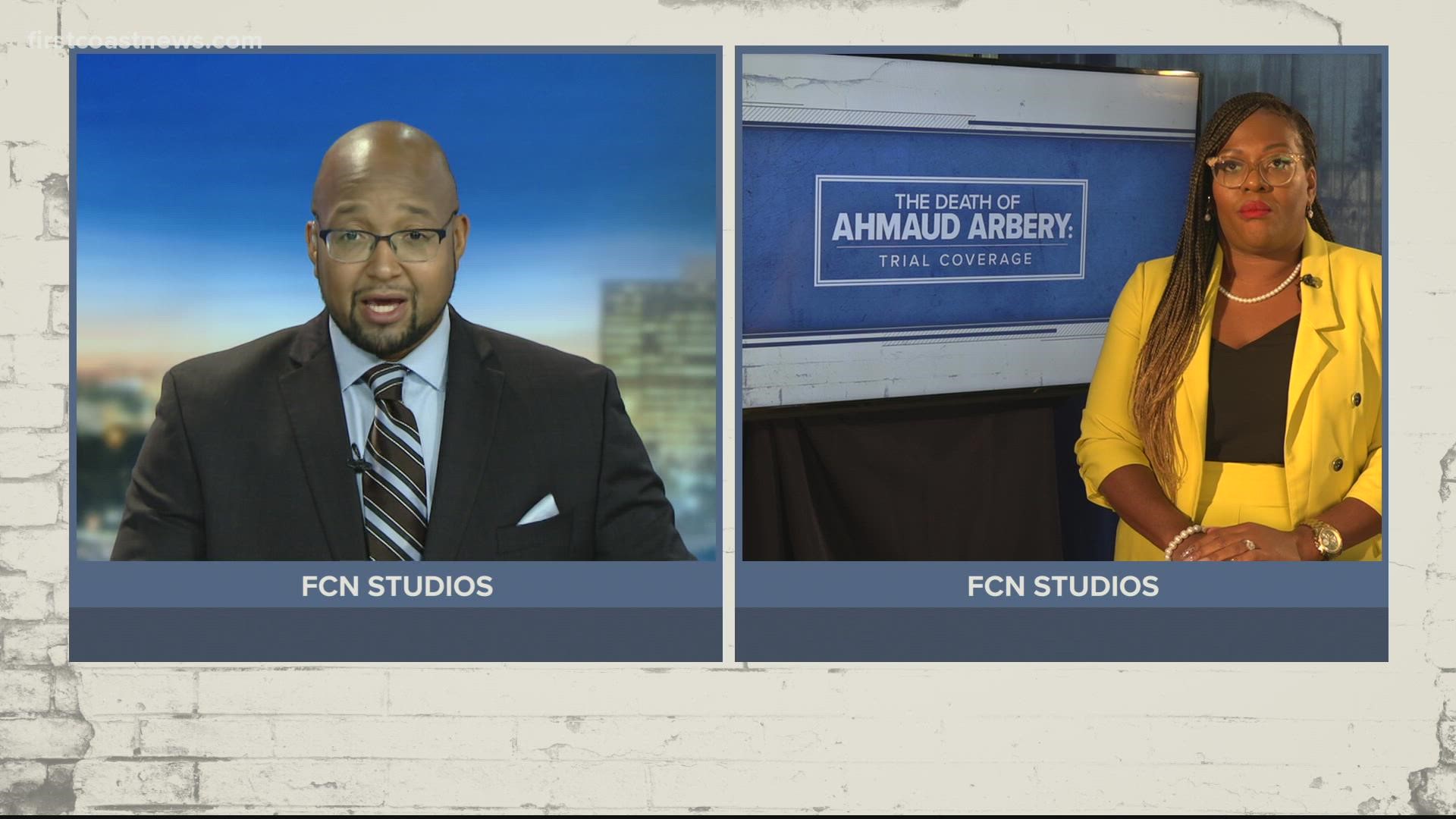