The family of Michelle O'Connell has hired a private investigator exhume her remains and perform a full autopsy.

ST. AUGUSTINE, Fla. -- The family of Michelle O'Connell has hired a private investigator exhume her remains and perform a full autopsy.

O'Connell is the St. Johns County mother who was found dead from a gunshot wound to the head in 2010. Her family has always maintained her death was a homicide, and blamed her then-boyfriend, Sheriff's Deputy Jeremy Banks.

Banks has always maintained his innocence.

First Coast News first reported O'Connell's story in 2012, but it was later picked up by several national news outlets, including Dateline and a joint investigation by The New York Times and Frontline.

O'Connell's mother Patty O'Connell confirmed to First Coast News that Michelle's body was exhumed Monday by private investigator Clue Wright. Wright previously investigated the handling of the case, which had already resulted in internal investigations by the St. Johns County Sheriff's Office and admissions by Sheriff David Shoar that mistakes were made. The case also yielded the suspension of FDLE veteran investigator Rusty Rodgers, who remains on leave pending that agency's probe.

Wright says he believes the autopsy could uncover injuries missed during the county's initial autopsy. The medical examiner in that case initially ruled her death a suicide, but became convinced it was a homicide, before admitting he simply didn't know. Subsequent evaluations have concluded her death was likely a suicide. Clu expects the report could be issued in 3 weeks.

Patty O'Connell said the decision to exhume her daughter is "hard," but notes she wanted to do it from the beginning, in hopes that further investigation would help the family find "justice."

Last summer, a third special prosecutor's investigation found there is no probable cause to suspect O'Connell was murdered. 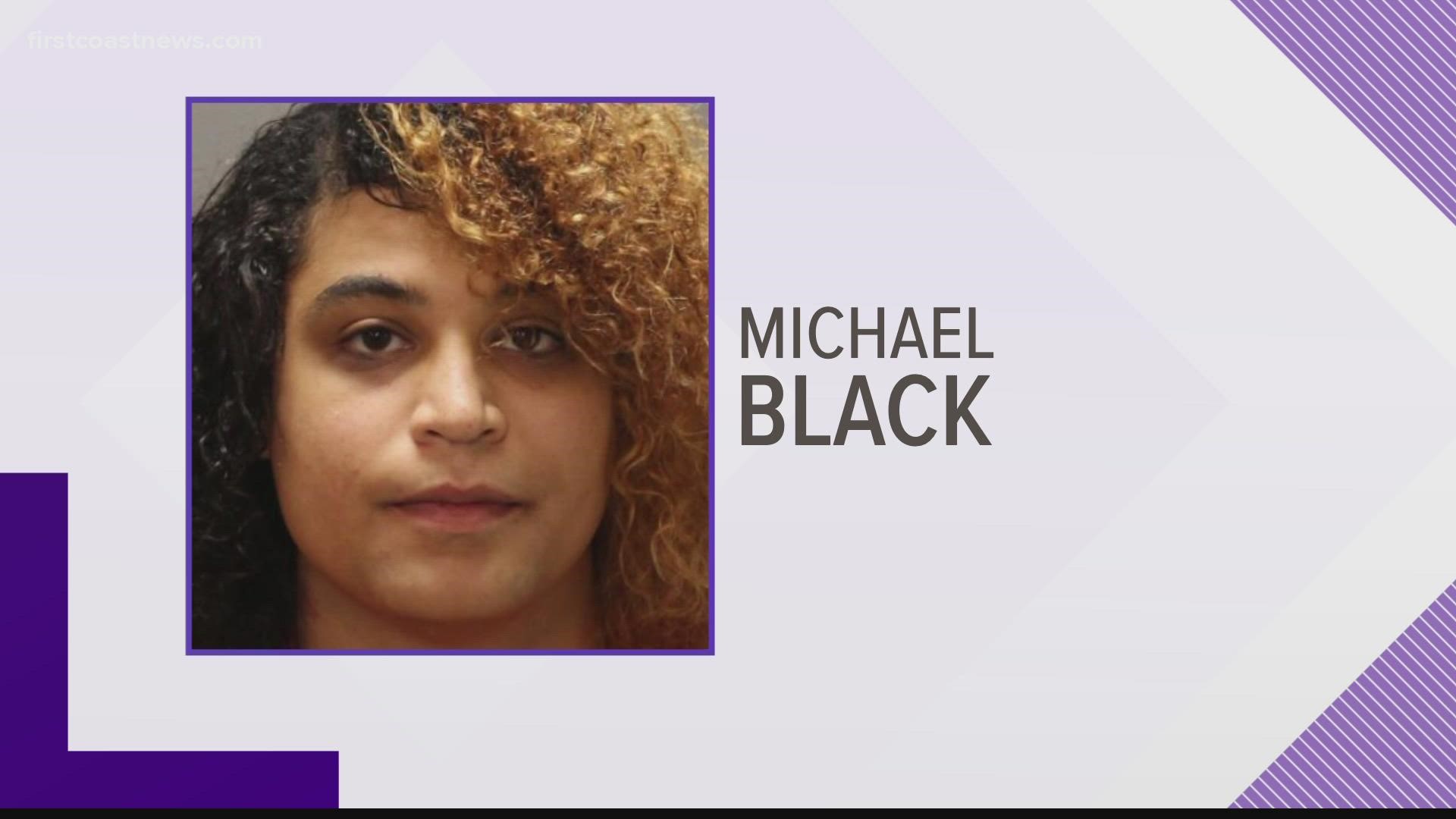