Man reports being shot at Westside park while playing basketball

According to medical personnel, the gunshot wound is not believed to be life-threatening. 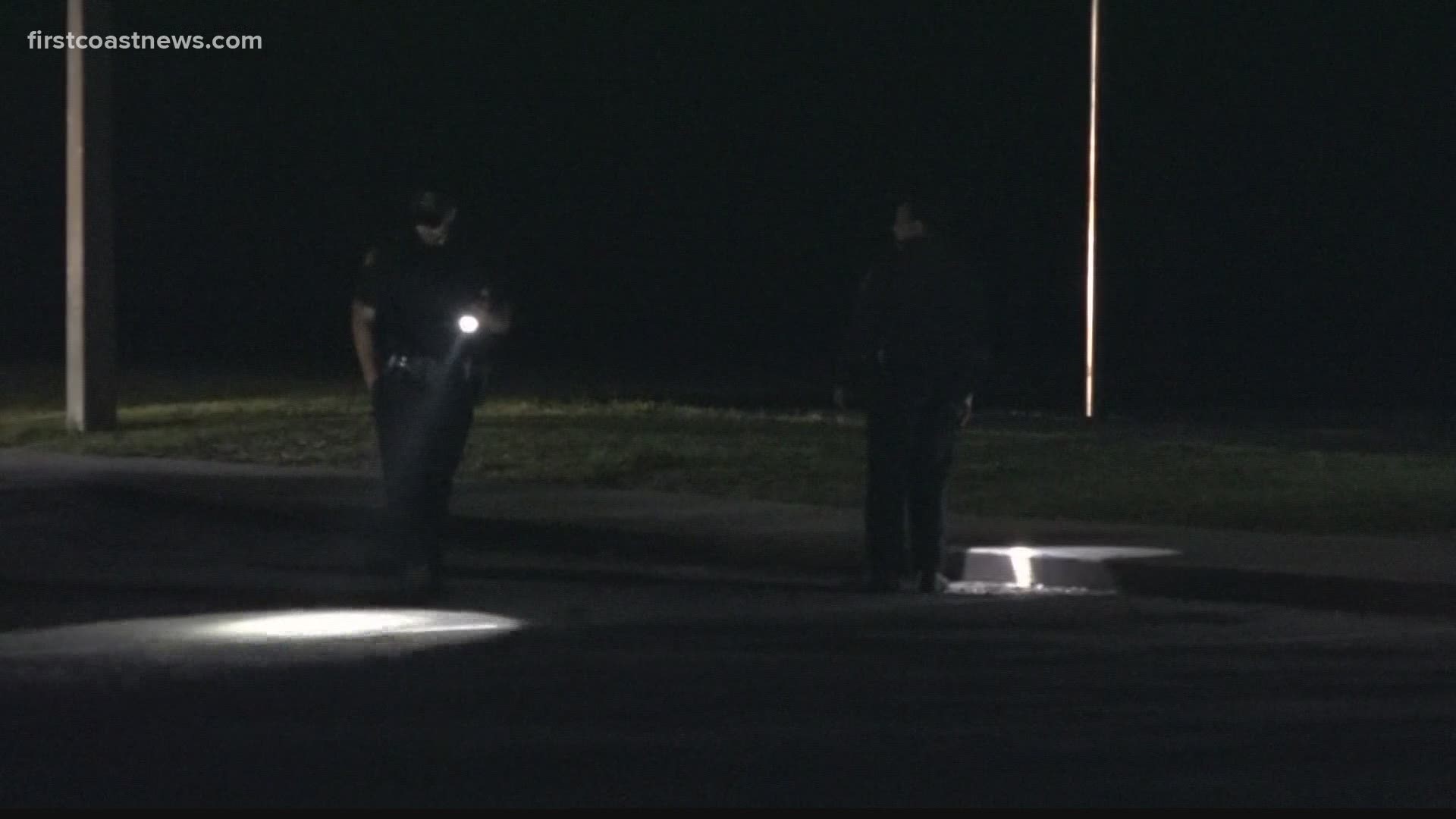 JACKSONVILLE, Fla. — A man is expected to be OK following a shooting incident that he says took place at a Westside park early Wednesday morning while playing basketball.

The Jacksonville Sheriff's Office says around 12:58 a.m. off-duty police officer reported that an adult man arrived at Park West E.R. with a gunshot wound to his leg.

According to medical personnel, the gunshot wound is not believed to be life-threatening at this moment.

JSO says the preliminary information reported by the victim is that the shooting occurred at McGrits Creek Regional Park, located at 8435 118th St. sometime after midnight. He told police that he was playing basketball when an unknown person shot him for unknown reasons.

The man told police his friend gave him a ride to the hospital.

Police say they have been unable to verify that the shooting occurred at the park. There were no other injuries reported.

The Sheriff’s Office Violent Crimes Unit will follow up with this investigation.

Anyone who witnessed this incident should contact the JSO non-emergency number at 904-630-0500, or if you wish to remain anonymous call Crime stoppers at 866-845-TIPS.

You can also email JSO at jsocrimetips@jaxsheriff.org.