Attorneys asked for additional time to conduct brain scan analysis for the penalty phase, but prosecutors objected, and the judge refused. 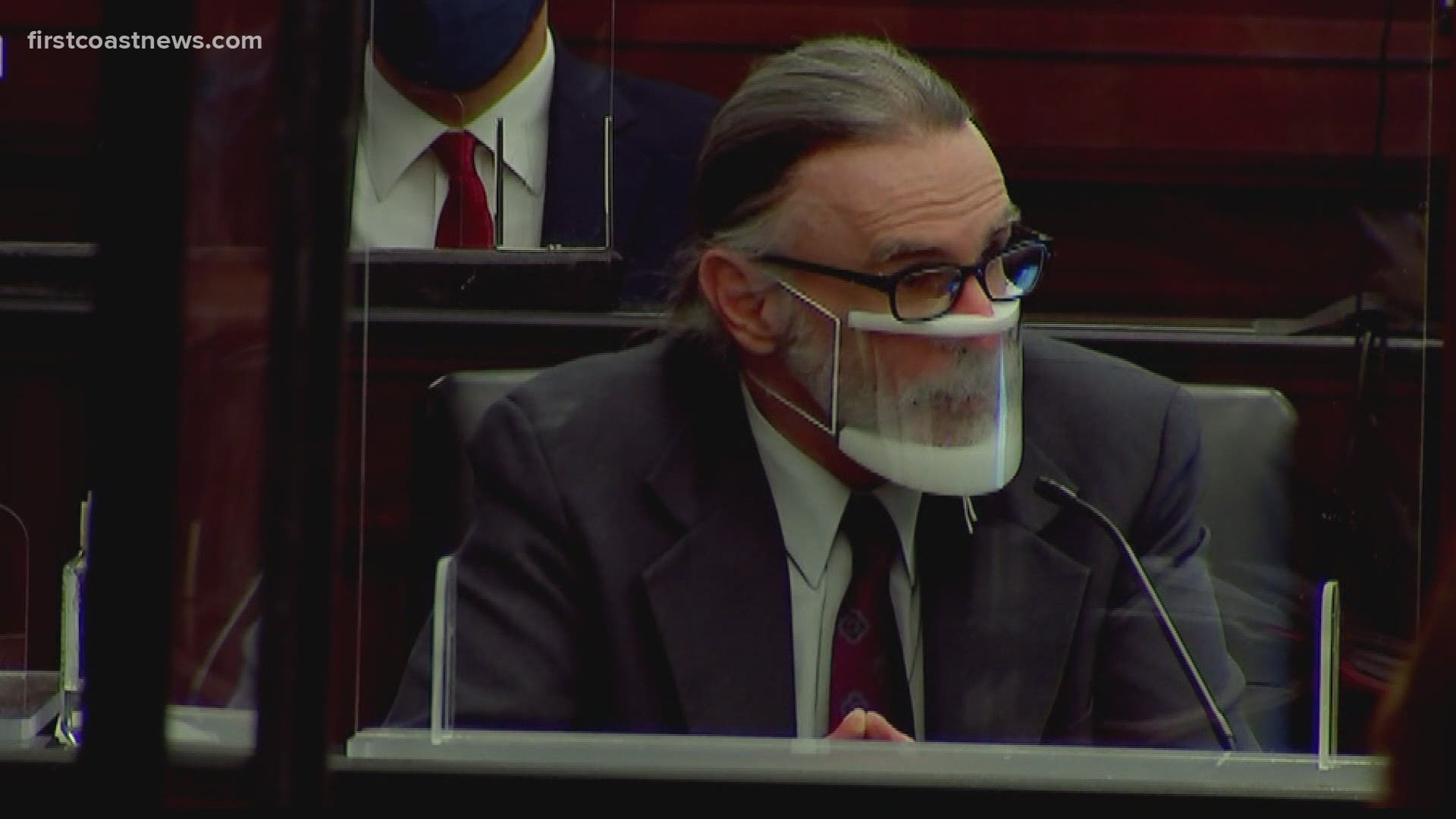 It's no wonder that the judge presiding over the Russell Tillis murder case might be eager to put it to bed. On Monday, Circuit Judge Mark Borello denied a motion to delay the penalty phase in Russell Tillis’ death penalty trial for about 30 days.

That request came Friday from Tillis’ attorney Donald Mairs who wants to conduct brain scan analysis specifically for the penalty phase. Tillis has previously been reticent to participate in what’s known as “mitigation" -- gathering information that might prompt a jury to reach a verdict of life rather than death.

But recently, Mairs told the court, Tillis been more amenable. He met with a psychologist, and Mairs hoped to have Tillis undergo PET scans for a neurologist to review for structural brain disorders.

Prosecutor Alan Mizrahi objected. "The state would object to any continuance your honor. We told the jury this week; we should do it this week."

Borello agreed. "I believe that counsel has been working diligently on the potential penalty phase of this case for quite some time -- for years in fact -- and that any delay is not attributable to the work of the defense team in this case. I'll just leave it at that."

A jury found Tillis guilty Friday of first-degree murder, kidnapping and the abuse of a dead human body. The charges stem from the discovery of the dismembered remains of 30-year-old Joni Gunter in Tillis’ Southside backyard in 2015.

The penalty phase of the trial functions as a separate trial. Jurors will be asked to look at aggravators and mitigators and determine whether Tillis deserves the death penalty or life in prison.

Criminal defense attorney Julie Schlax, who defended Donald Smith at his 2018 death penalty trial for the rape and murder of 8-year-old Cherish Perrywinkle, said it is understandable to want to wrap up the long-running case, especially with an empaneled jury waiting for the final phase. But she says not providing time for defense attorneys to assemble mitigation could cause a reversal at the appellate level.

"I understand judge Borello's frustration to get this case through the system," Schlax said, adding, "I think, unfortunately, we're setting up a very large appellate issue."

The case seems destined for years of appeals, regardless -- something Tillis himself noted under oath. "This trial will undoubtedly manifest into a second trial," he said. "There's too many errors in this trial. I will most definitely brought back for a second one."

Schalx says that while 30 days may seem like unnecessary delay, from a legal standpoint nothing can be rushed when death is on the line.

"Thirty days or 60 days, in the scheme of making a decision on whether or not he should live or die as the appropriate punishment, we need to make sure he's been given every opportunity to present anything and everything he wants to present."

The penalty phase is expected to last two days and begins Wednesday at 9 am.