Prosecutors: Russell Tillis’ brother may be involved in 'House of Horrors' murder case

Claude Tillis has not been arrested and was never charged but it added another layer to this complicated case. 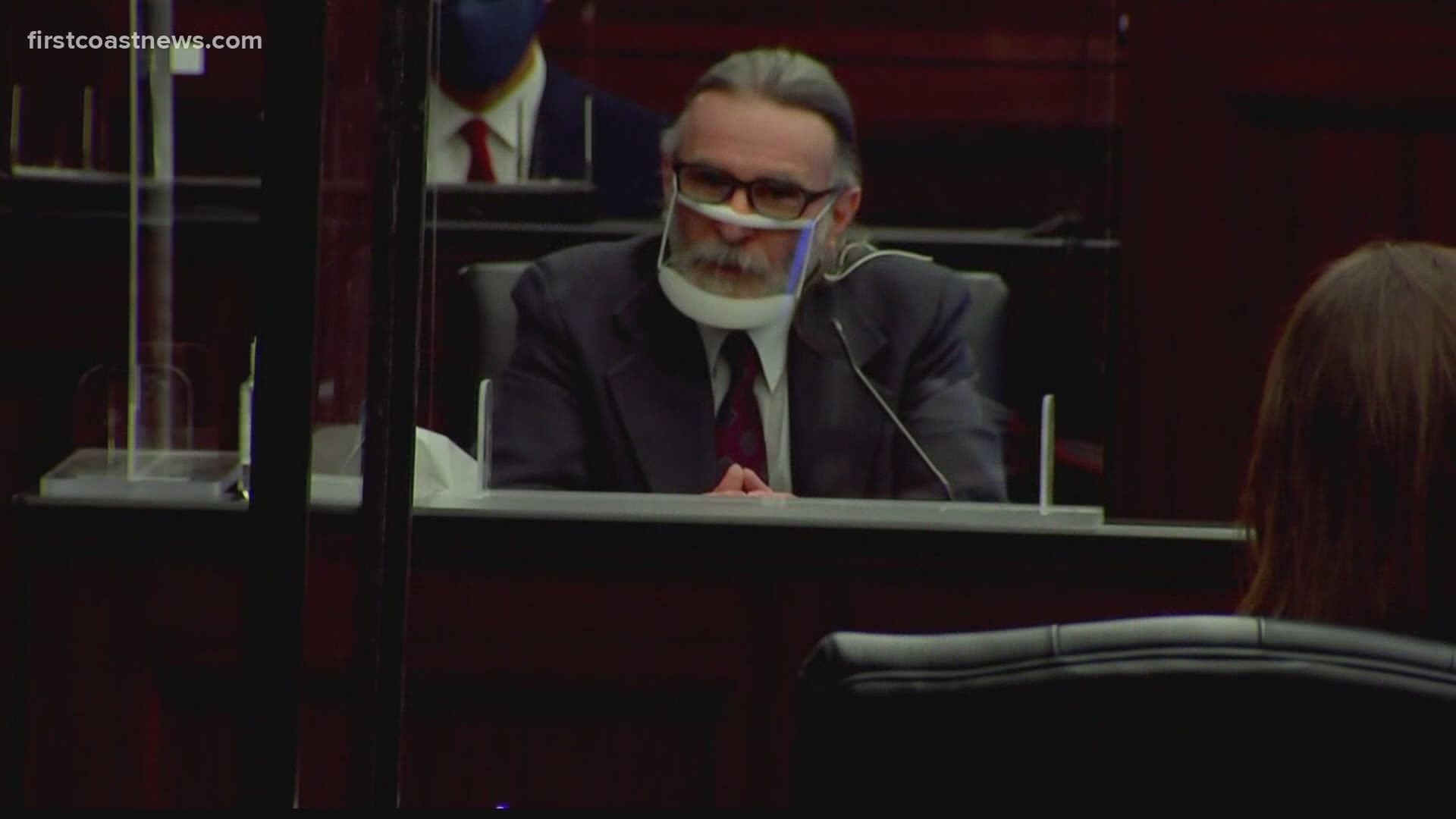 Claude Tillis has not been arrested and was never charged but it added another layer to this complicated case.

Prosecutors considered having Claude Tillis testify, and he showed up at court Friday.

In the end, they chose not to put him on the stand. Prosecutor Alan Mizrahi said to do would mean inviting someone they believe guilty of murder to take the stand and deny involvement.

Claud Tillis did not respond to First Coast News, but his son, Claude Tillis Jr. said it hurts to see his father accused of such a terrible crime.

The key piece of evidence in the murder trial this week was a jailhouse recording in which Russell Tillis confesses to numerous crimes, including murder, sex trafficking and abuse of a dead body.

In it, he says his brother, Claude Tillis senior, was the one who told him to kill Joni Gunter, and that he helped dismember her.

When asked why Russell would say this about his father, Claude Tillis Jr. said, “His brother has been like that his whole life.”

Russell Tillis pleaded not guilty in this case and now calls the jailhouse recording a sham.

In testimony Thursday, Tillis continued to implicate his brother.

“The state’s theory is that Claude Tillis, we’ll talk about this in a little bit, but Claude Tillis is involved in this case,” The State said in court. “He may be principal of first-degree murder.”

“You don’t really know how to feel about it unless someone says something like that about your dad,” Claude Tillis Jr. said. “It’s strange to hear that come out.”

Claude Tillis has not been charged with any crime.

Prosecutors say it’s unlikely any charges will be brought since the only witness they have is Russell Tillis himself.