JSO says their undercover officer did over 160 drug transactions in the four months. 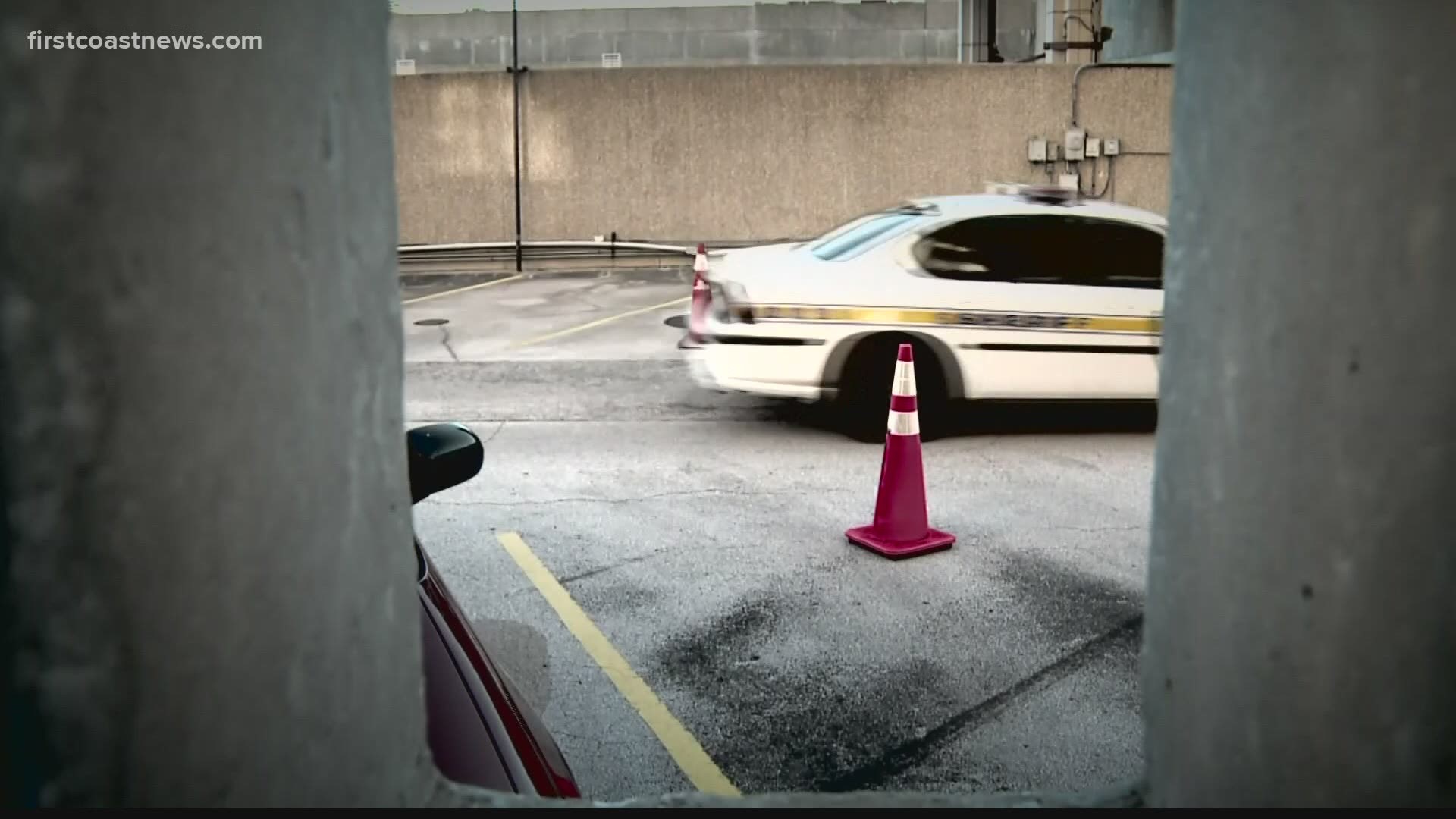 JACKSONVILLE, Fla. — An undercover narcotics operation spanning months will ultimately end in more than 60 arrests, according to Jacksonville Sheriff's Office.

JSO says their undercover officer did over 160 drug transactions in four months. They focused on the Youngerman Circle area after people there reached out to JSO for help.

Some of the drug deals were in restaurant bathrooms, gas stations and motel rooms.

"Got her about two-year-old child hanging on her leg while she's sitting there doing a drug deal with our undercover officer," said Chief Mike Bruno, JSO director of investigations and homeland security, of one instance.

It was an operation with close calls.

"They're using our undercover officer as an example for teaching the younger guy how to pat down and make sure somebody's not the police or to make sure they're not there to rob you," said Bruno of another instance.

Another close call was when their undercover officer was cornered and a tense encounter turned into an "in" with an alleged bigger dealer. Now, more than half of the over 60 people JSO ultimately plans to have behind bars are there.

First Coast News asked how the community can help.

"All of this started from the community being involved and calling the sheriff's office and saying, 'Listen we need some help,'" Bruno said. "So that's what we're here for. We're here to help."

JSO says they are working with the businesses involved to beef up security and would not name them specifically. They also say this problem is much bigger than just those businesses.