"I picked up the coconut… we looked back in the hole and saw teeth:" Michael Haim trial started Tuesday

Bonnie Haim disappeared from her Jacksonville home Jan. 7, 1993. Just 23 at the time, she has now been dead longer than she was alive. 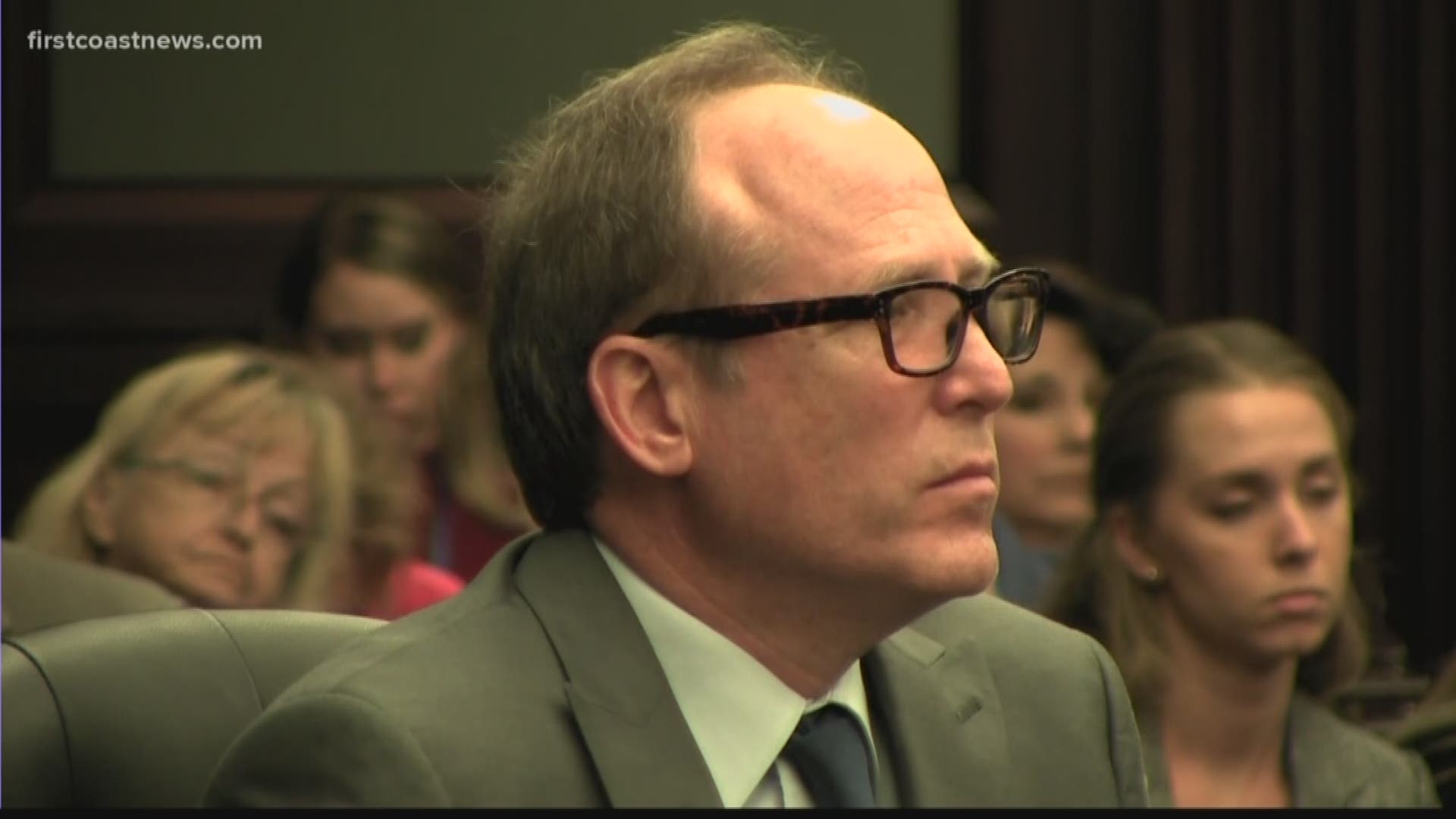 JACKSONVILLE, Fla. — Opening statements began Tuesday in the second-degree murder trial of her husband, Michael Haim. Prosecutors contend he killed his wife and buried her in the backyard of the family home.

Bonnie Haim disappeared from her Jacksonville home Jan. 7, 1993. Just 23 at the time, she has now been dead longer than she was alive.

(MORE: The disappearance of Bonnie Haim: Missing in 1993 and unearthed by son in 2014, her husband’s trial begins Monday)

On Tuesday, each side set the scene for their case in the opening arguments, describing the night of January 6, 1993. The night Bonnie disappeared.

The prosecution argued that Michael knew Bonnie was leaving him and taking their son Aaron.

Several witnesses were called but the most anticipated witness was that of Aaron Haim, now known as Aaron Fraser.

The prosecution called Aaron to the stand and did not ask him about what happened in 1993 but rather focused on how Aaron found his mother’s remains.

He and his brother in law were working on the Haim home, renovating the pool and an outdoor shower.

They were trying to find a leaking pipe when they broke up a brick and concrete slab and with a shovel, he hit a bag underneath the slab and saw what was inside. He described the moment on the stand.