Family members of Marine Christopher Tur said they don't want Navy Captain John Nettleton to get a penny of his retirement pension. 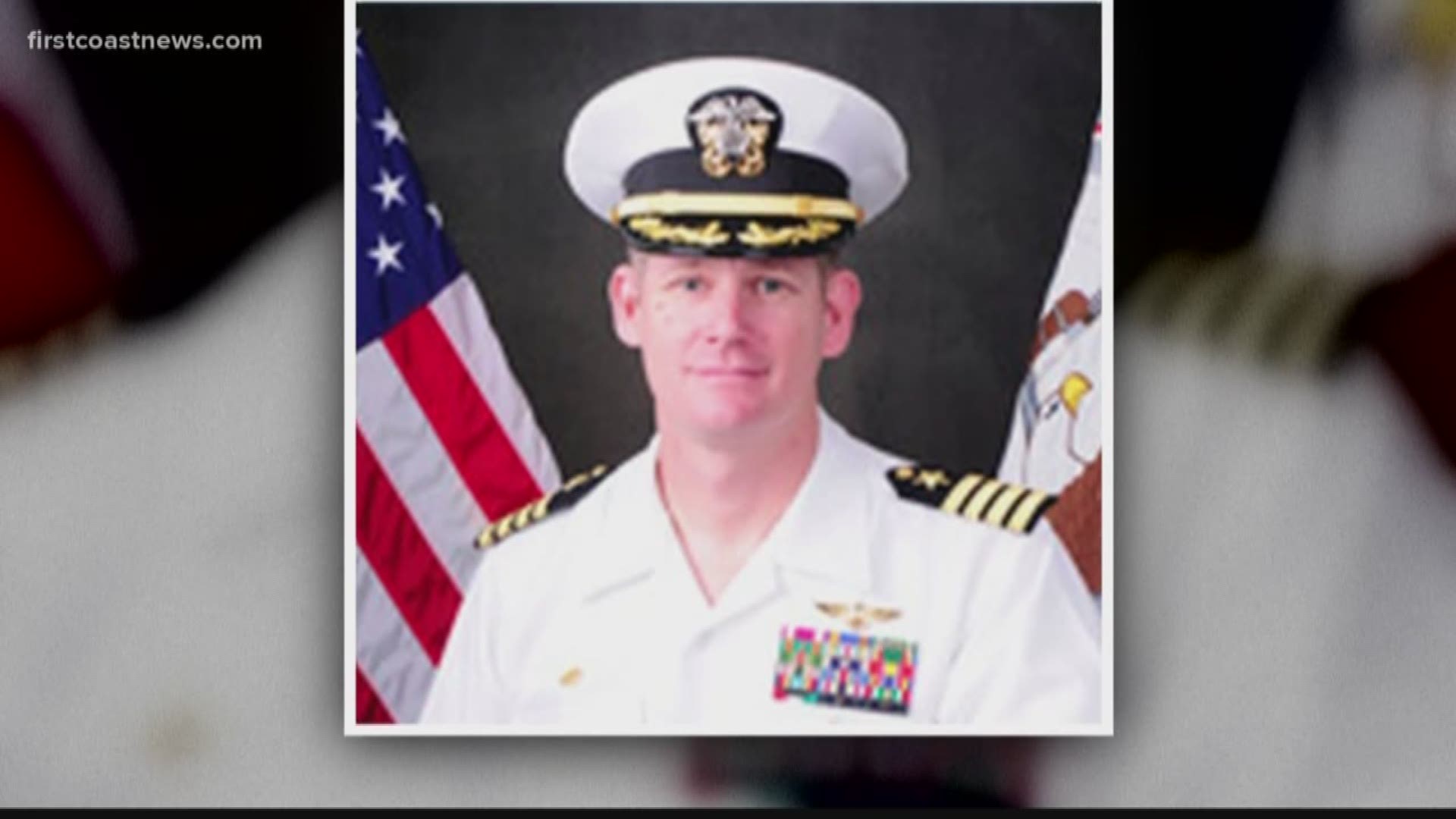 JACKSONVILLE, Fla. — It's a high profile case and there could be a high price tag for taxpayers. Family members of Marine Christopher Tur don't want Navy Captain John Nettleton to get a penny of his retirement pension.

Tur was found dead at Guantanamo Bay in 2015. Captain Nettleton is being charged for hindering the search for Tur and lying about his affair with Tur's wife.

The military's compensation website calculates a Navy Captain retiring at 30 years could accumulate an estimated pension of about $1.8 million in 20 years, more than $3.1 million if he lives another 30 years.

It's money the victim's family never wants him to see.

"That would be an outrage to our family, the American people should be outraged by something like that," said Michael Tur, the marine's brother.

Christopher Tur's siblings think Nettleton abused his power as a commander at Guantanamo Bay when he allegedly concealed information that could have helped authorities in Christopher Tur's death investigation.

"The Navy needs to do the right thing and remove him completely to preserve the integrity of the Navy. This is a very very large blemish on them," said Byrnes.

Nettleton started his military career as a marine in 1984. He joined the Navy and received his wings in 1989. February 2019 would mark 30 years of service, and Nettleton could be eligible for mandatory separation.

"That is easily waived administratively when you have a legal complaint or an investigation going on," said Randy Reep, a criminal defense lawyer and Airforce veteran.

According to the Department of Veteran Affairs website, veterans will have payments terminated effective the 61st day after imprisonment in a federal, state or local institution for conviction of a felony or misdemeanor. Payments may be resumed upon release from prison. All parts of the compensation not paid to an incarcerated veteran may be given to the veteran's spouse or children.

Reep said that only applies to people who commit crimes after they've retired. This case is different because Nettleton's being accused of a crime during his time in the Navy.

"I don't think there's any chance he gets his pension if he's convicted," said Reep. "I think he'll go to military prison and the character of his service never be such that he'll get to his retirement."

Christopher Tur's family wants Nettleton removed from his position, and they are writing letters to Senators and will forward those letters to the Secretary of the Navy.

"Whatever administrative remedies they have to reduce his rank so that his pension is essentially meaningless for him or withdrawing his pension completely," said Tur.

The family is hopeful that the Navy will respond quickly to their call to remove Nettleton from the military.

Nettleton's trial is tentatively set for May 6. He was not been charged with murder.