Ahmaud Arbery case puts spotlight on citizen's arrest law; it prohibits the use of deadly force

Georgia's citizen's law arrest allows a non-law enforcement individual to make an arrest in a crime, as long as it is a crime he or she has witnessed. 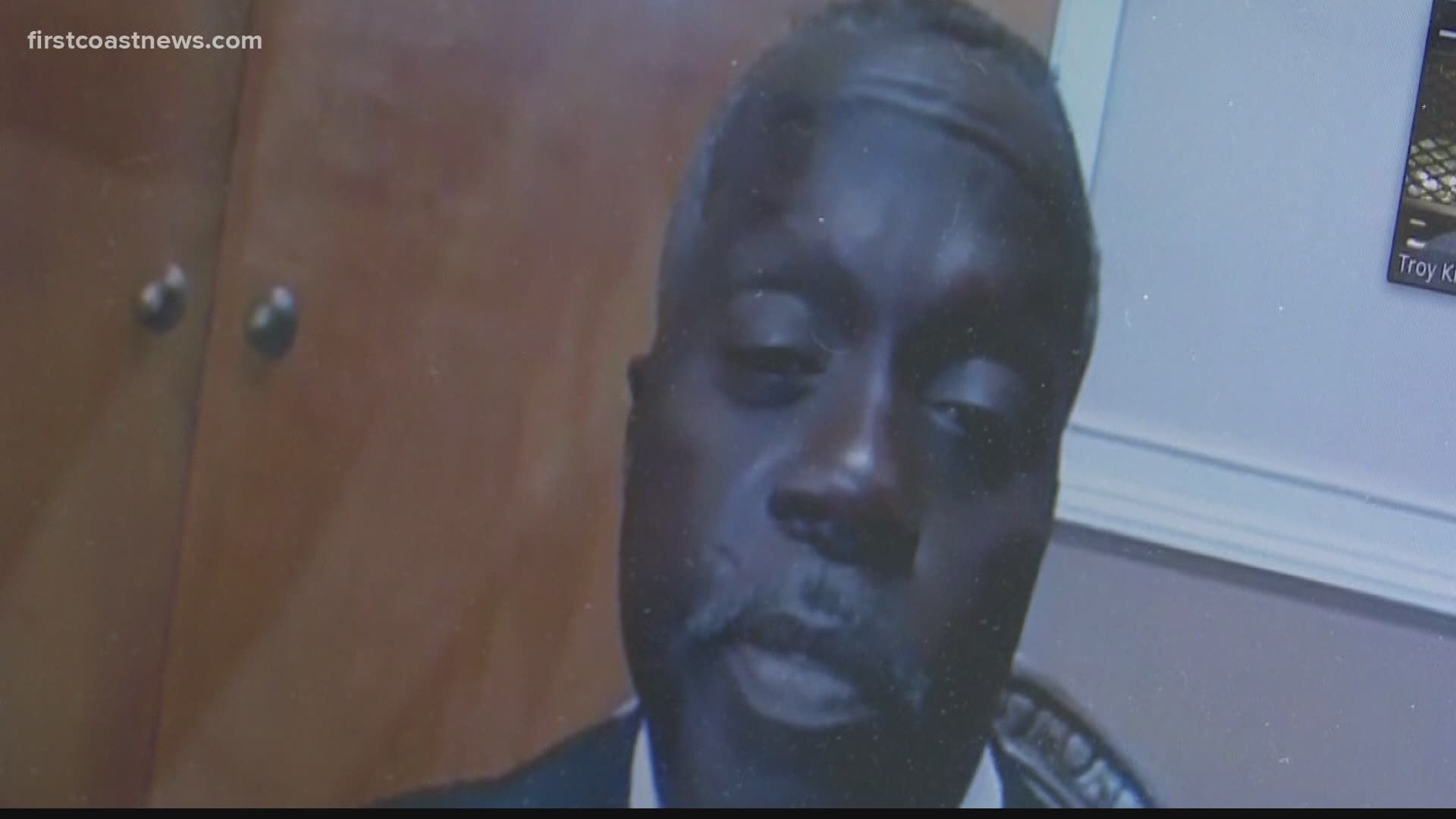 GLYNN COUNTY, Ga. — More than forty states, including Florida and Georgia, have a citizen's arrest law.

It allows a non-law enforcement individual to make an arrest in a crime, as long as it is a crime he or she has witnessed.

"You have to see the crime to enable the arrest," said Attorney John Phillips.

In the Ahmaud Arbery case, the Glynn County Police report states there were several break-ins in the Satilla Shores neighborhood.

The report does not state that Gregory McMichael and his son Travis McMichael witnessed any of the crimes.

However, they told police they believed Arbery might have committed the alleged burglaries and that's why they pursued him in their truck, armed with a shotgun and .357 pistol, while the 25-year-old unarmed black man was running through the neighborhood.

Attorney John Phillips practices law in Georgia and knows the guidelines for a citizen's arrest.

He said the events in the video and the narrative in the police report do not stand the muster of a citizen's arrest.

"It appears to have been an illegal stop, an illegal arrest and an illegal murder," said Phillips. "You have to see the crime to enable the arrest."

You must not only be a witness. There are limits as to how far you can go in making such an arrest.

"You are really not suppose to use force," he said.

This is the exact wording as posted by the Georgia Area legal Aid office.

"When making a citizen's arrest, a person may not use more force than is reasonable to make the arrest. Deadly force is limited to self-defense or to instances in which such force is necessary to prevent certain felonies."

After watching the video of the pursuit and confrontation between Arbery and Travis McMichael, Phillips reached this conclusion.

"They did it all wrong, if that is what they were trying to do," said Phillips.

He is convinced a 'citizen's arrest' defense for the death of Arbery will not stand in court.

And now two-and-a-half months after the shooting incident, the Georgia Bureau of Investigation has arrested the two men on murder charges.

"Now you have video to show the other side of the story," said Phillips.

He said the law was created to help law enforcement and retailers in shoplifting complaints.

RELATED: Father, son arrested for murder in the death of Ahmaud Arbery in Glynn County