A neighbor caught the moment GBI put Gregory & Travis McMichael in handcuffs and took them into custody, charged with murder in the shooting death of Ahmaud Arbery. 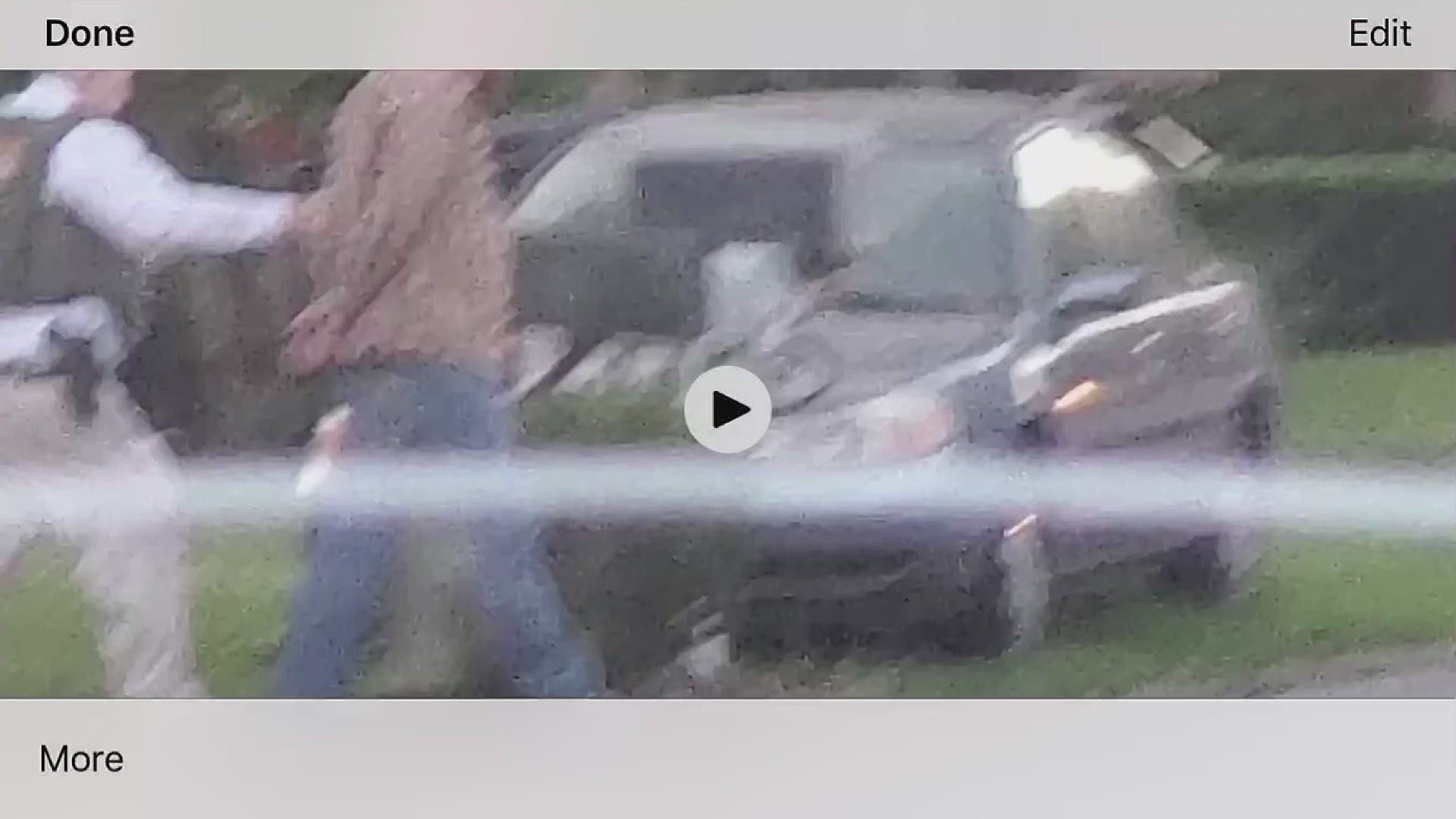 GLYNN COUNTY, Ga. — Video and photos show the moment the Georgia Bureau of Investigation put Gregory McMichael and Travis McMichael in handcuffs, arresting them on murder charges in the shooting death of Ahmaud Arbery in February.

A witness shared the photos and video with First Coast News' Shelby Danielsen.

The GBI arrested the father and son Thursday night. They were both charged with murder and aggravated assault in Arbery's death.

Arbery's death was videoed by a neighbor and released to the public by an attorney Tuesday. His parents then called for justice over what was in the video, although they said they didn't watch it with their own eyes.

The video sparked a nationwide call for action across social media and in the Southeast Georgia community.

The McMichaels had remained free in the months following the Feb. 23 shooting, but calls for their arrests grew to a crescendo after the video of the shooting surfaced.

The McMichaels were taken into custody and will be booked into the Glynn County Jail, according to the GBI.

The agency said they plan to release more information during a press conference in Brunswick, Georgia at 9 a.m.

RELATED: Father, son arrested for murder in the death of Ahmaud Arbery in Glynn County