Nearly 1,000 people were summoned for duty, 600 potential jurors are expected to report to the Glynn County Courthouse on Monday, and 400 more are on standby. 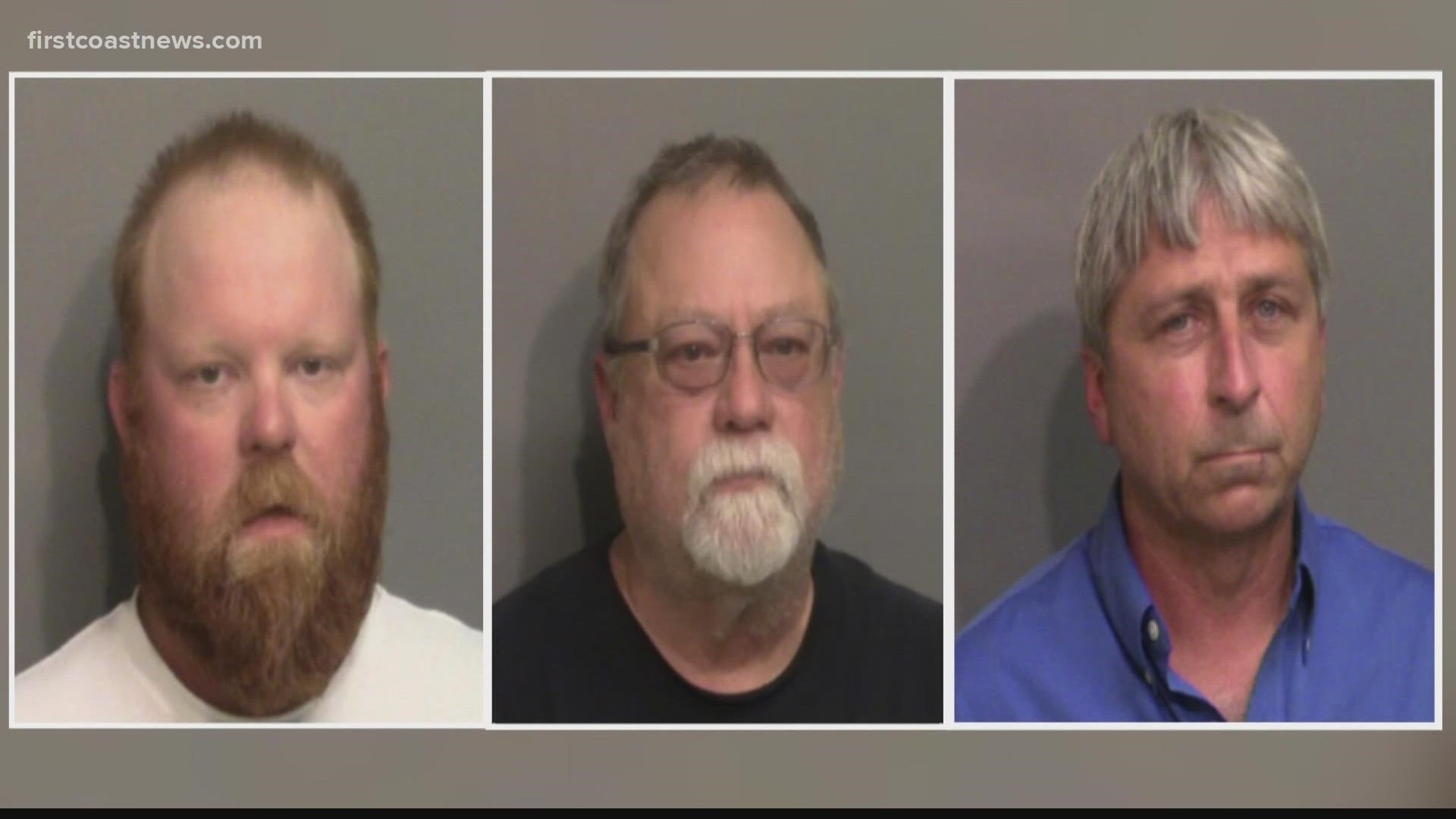 Ahmaud Arbery, a 25-year-old black man, was shot after two of the defendants spotted him running in their Georgia neighborhood, according to attorneys.

Gregory McMichael and Travis McMichael are charged with first-degree murder along with their neighbor, William “Roddie” Bryan, who recorded the incident on his cell phone. The three men are facing murder charges in Glynn County Superior Court.

A federal judge has also scheduled a trial in early 2022 where the three will face federal hate crimes and kidnapping charges.

Nearly 1,000 people were summoned for duty, 600 potential jurors are expected to report to the Glynn County Courthouse on Monday, and 400 more are on standby. That means jury duty notices were sent to roughly one out of every 85 residents in Glynn County.

The huge number illustrates the challenge of finding impartial jurors for a case with national attention.

“I think it’s going to be a lot, especially if they’re starting with sending out the jurors from our local area because a lot of people know Ahmaud, knows the family and that’s the difficult part because that will probably eliminate a lot of people," said Karla Arbery, Ahmaud’s Aunt.

Potential jurors were mailed a three-page questionnaire asking whether they have followed the case and what they already know about it. They will also face a barrage of questions by lawyers to determine if they are capable of fairly deciding the case based on the evidence presented in court.

Civic organizations that have participated in rallies and movements in Glynn County also recognize this challenge.

“It's going to be very very difficult for the simple fact, they were citizens of this jurisdiction, so I think it’s best just like we had to appoint a district attorney from another county up north, they should have just selected another jury from up north as well," said Hildiah Martin-Suggs, CEO of 'Lost in the System'.

In the end, 12 men and women will decide the fate of the three men accused of killing Ahmaud Arbery, plus four alternate jurors.