The teens ranging from ages 14 to 16 years old are all facing burglary charges. 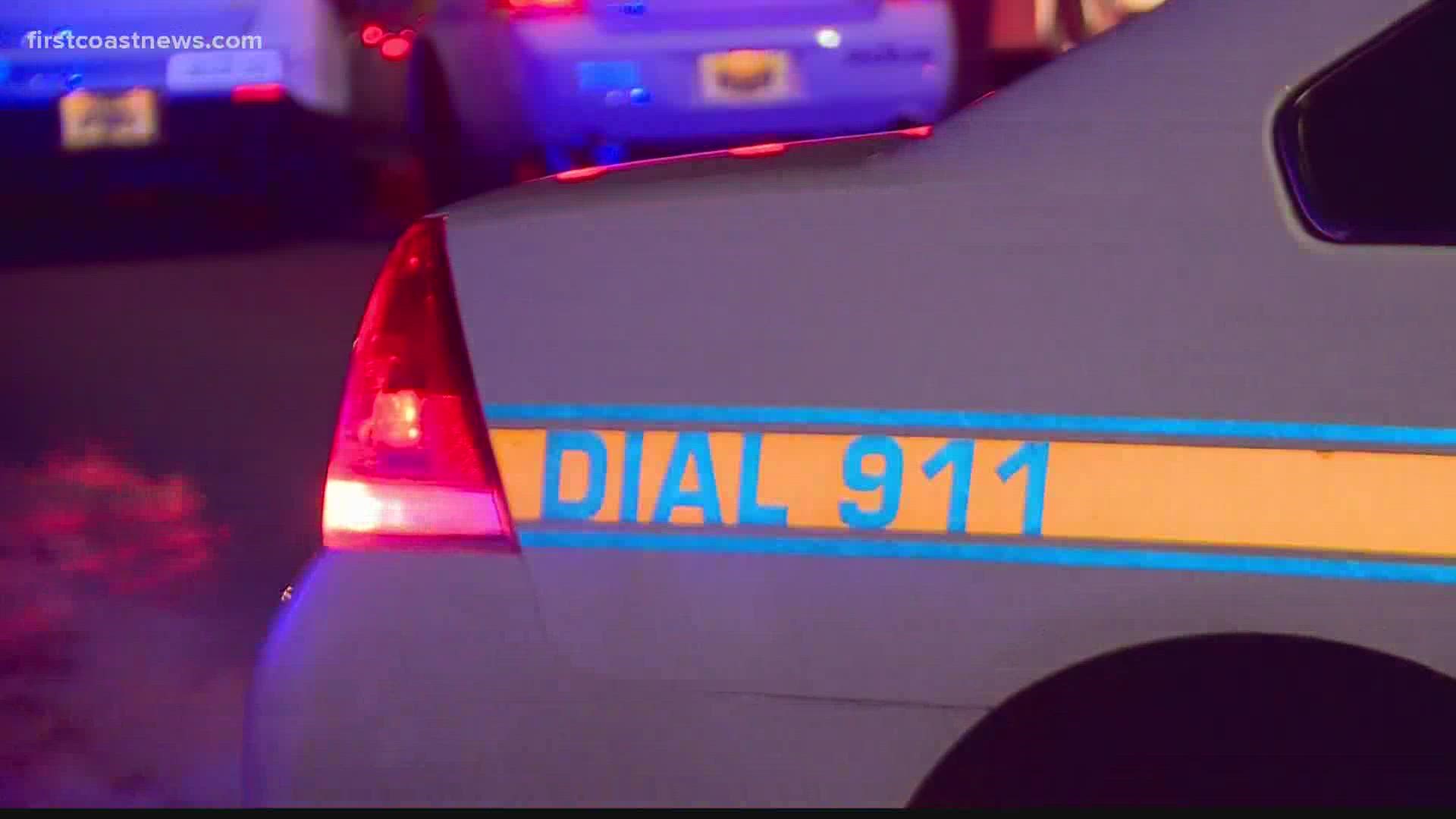 The teens ranging from ages 14 to 16 years old are all facing burglary charges.

Officers responded to reports of a vehicle burglary at a Jacksonville home on Sept. 6. Upon arrival, officers spoke with a member of the St. Johns County Sheriff's Office who said his unmarked patrol vehicle had been burglarized.

Police noticed that the back window was shattered and upon further inspection, they located multiple pry marks on the driver’s side door and under the rear hatch.

Multiple items were taken from the vehicle including, a BMC AR-15 rifle with a Bantam Suppressor, 600 .223 AR-15 rounds, 400 9mm rounds, a black tactical vest, a Motorola Radio (department issued), a gas mask and twenty 30 round P-mag magazines.

During the investigation, officers found that multiple other vehicles had also been burglarized. The incident report does not disclose what neighborhood the burglaries occurred in.

As the investigation continued, officers were led to the area of Sandusky Avenue on Jacksonville's Southside.

Officers began canvassing the area and knocking on residents' doors to try and speak with them.

He also said that they had been out all night, leaving at 12:30 in the morning and when they returned, they were back and forth, and in and out of the house often before finally settling in.

After speaking with police, both of the grandparents left the home so officers could attempt to get the teenagers to come out.

During this time, the teens had barricaded themselves inside of the home, police said. After multiple commands were given over the loudspeaker, the teens finally came out to surrender and were taken into custody.

The St. Johns County Sheriff's Office issued a statement following the incident. You can read the full statement below.

On September 6th, a Deputy Sheriff with the St. Johns County Sheriff’s Office was the victim of a car burglary at their place of residence in Duval County. The unmarked vehicle was both locked and alarmed. The suspect(s) in this incident took time and utilized tremendous force to penetrate multiple layers of security, causing considerable damage to the vehicle.

All stolen items were immediately recovered with the exception of an agency radio and gas mask.

Despite our best efforts, we too occasionally fall victim to a crime. We will be reviewing this incident and evaluating current practices and procedures to do our best that a situation like this does not occur again.