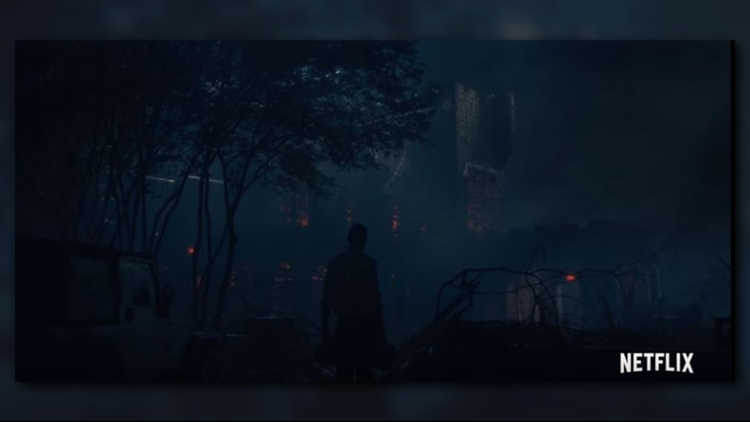 Netflix announces second season of The Haunting of Hill House... with a sinister twist

The Haunting of Hill House took Netflix by storm last year, and for good reason.

The show is as creepy as it is intriguing, offering viewers a new kind of horror experience, one with deepening plot lines, family drama and spine-chilling thrills.

Now, fans of the show can get their fix with a new installment of the series. Netflix announced on Thursday that the Mike Flanagan and Trevor Macy have signed a deal with Netflix to develop and produce a new Haunting Series... but with a new twist.

Can you guess what it is based on the teaser trailer?

If you didn't guess it, you aren't alone. Only a few investigative Twitter users were able to guess correctly.

"The terrace and the whole place, the lawn and the garden beyond it, all I could see of the park, were empty with a great emptiness"

Is a quote from Henry James's 'Turn of The Screw'. The plot of which takes place in an old home called Bly. Mike Flanagan confirmed on Twitter that the new series would, in fact, be called The Haunting of Bly Manor.

There is bad news though. Viewers will have to wait until 2020 to enjoy all the spook that this new series has to offer.

Until then, we'll all be anxiously waiting for the return of this legendary series...

...and keeping one eye open.