Florida Highway Patrol tweeted that a vehicle ran into a pole and one person was confirmed dead on scene. 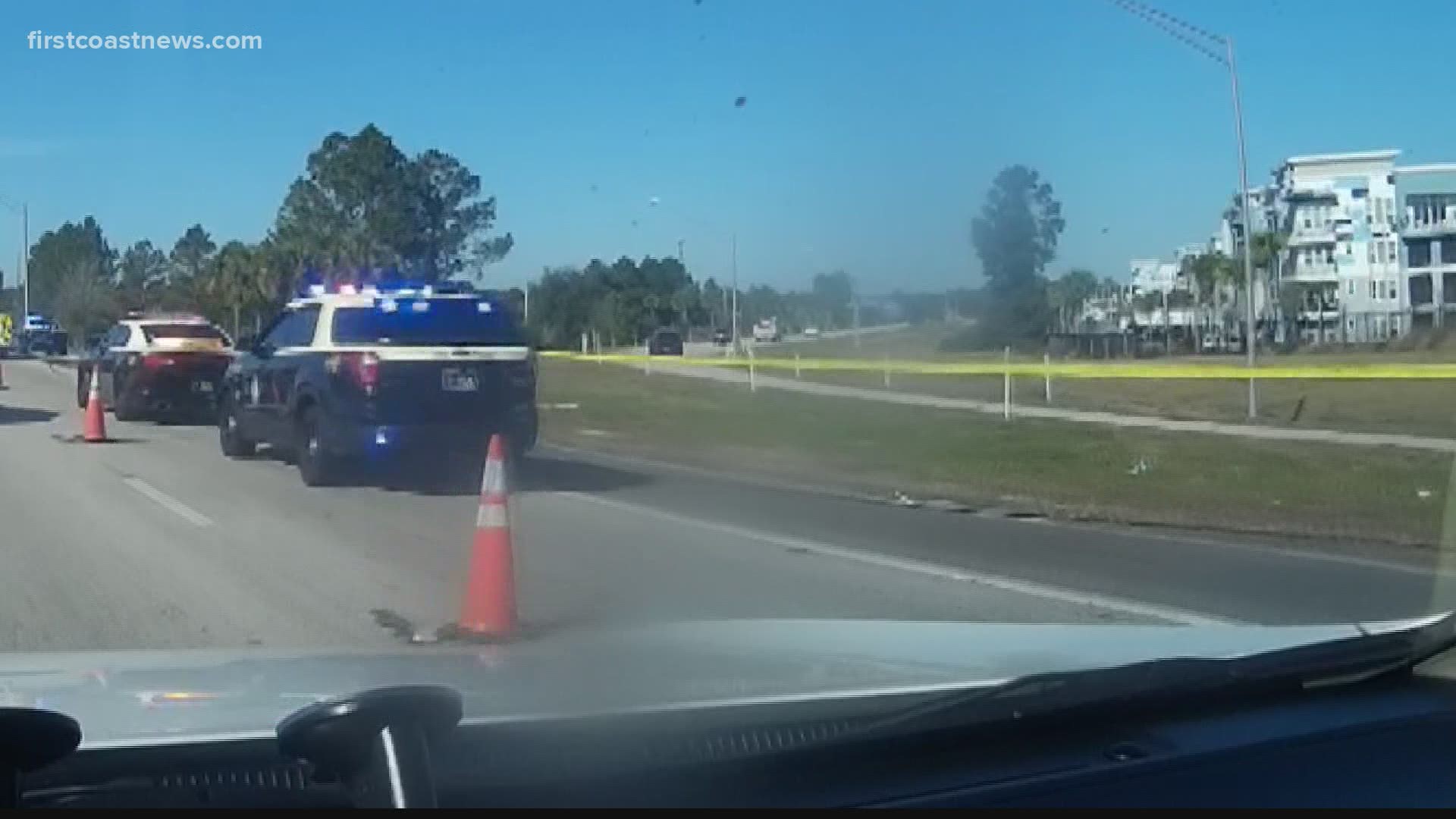 JACKSONVILLE, Fla — Drivers should expect delays heading west on J. Turner Butler Boulevard due to a deadly crash at Southside Boulevard Thursday morning, according to the Florida Highway Patrol.

FHP tweeted that a vehicle heading westbound on Butler Boulevard hit a pole. One person was confirmed dead at the scene, according to the tweet.

The right westbound lane of Butler Boulevard was blocked as of 10:30 a.m. FHP said drivers should expect delays in the area, and to seek an alternate route to avoid the area if possible.