At least one child and one adult have been killed in the last three years to speeding cars on Acme Street in Arlington. 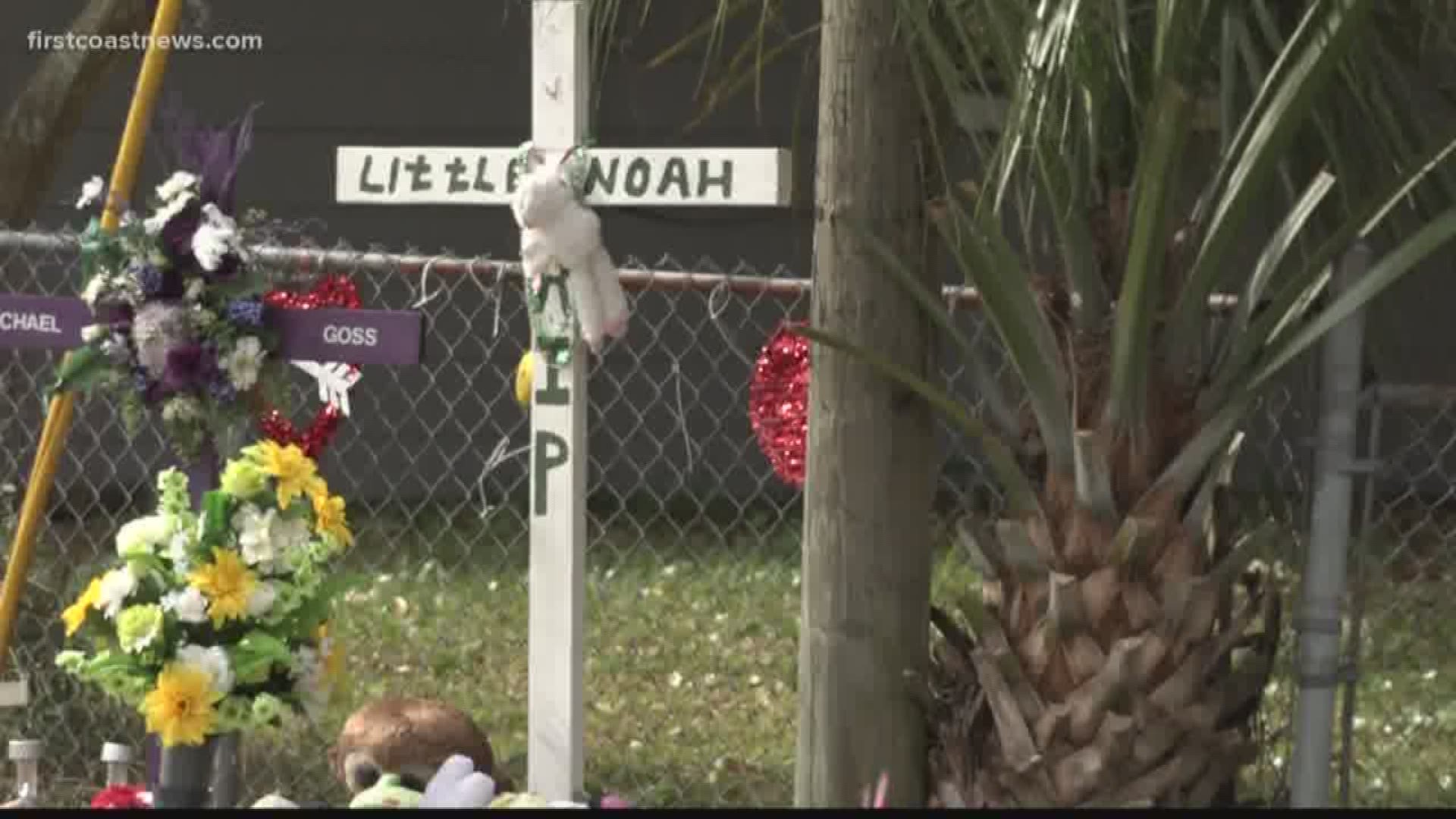 JACKSONVILLE, Fla. — Parents living on and near Acme Street in Arlington say speeding cars are endangering their children.

Woody Treadway is one of the residents who feel his pleas with the city to install speedbumps are being ignored.

For three-and-a-half years, neighbors have been lobbying for speedbumps or extra stop signs to keep the neighborhood safe. Treadway sees the danger every day.

“These people are coming down this road 100 miles an hour to nothing, flying down the road," he said. "They don’t slow down.”

For several blocks, there are no speedbumps or stop signs to slow cars down on Acme Street. A year ago, a child was killed in a traffic accident and a man was struck and killed on Treadway’s backyard by a car.

“He was hit, they say 80 miles an hour plus," he said. "Spun him completely around."

The speeding is a concern for neighbors, especially while walking their dogs and with a school down the road that many children walk to.

“I’ve seen children have to jump out of the road 'cause a car’s coming so fast,” Treadway said.

Treadway has made phone calls and letter requests to the city for a speedbump but to no avail.

“I keep getting the runaround, they’re blowing me off," he said. "Not really doing anything about it."

First Coast News called the City of Jacksonville to check on Treadway’s request. They could find no record of it. When we followed their instructions about filling a request on the city's website, that page didn’t exist. After some digging, we found a traffic calming request form on the MYJAX website. But Treadway feels something needs to be done now.

According to a representative, a traffic calming study must be completed and 75 percent of the residents must sign a petition agreeing to a solution. In order to get that done, residents can easily submit a service request on the MYJAX website traffic calming page.