Laurenne Ross' Oregon roots helped her become the professional racer she is today. 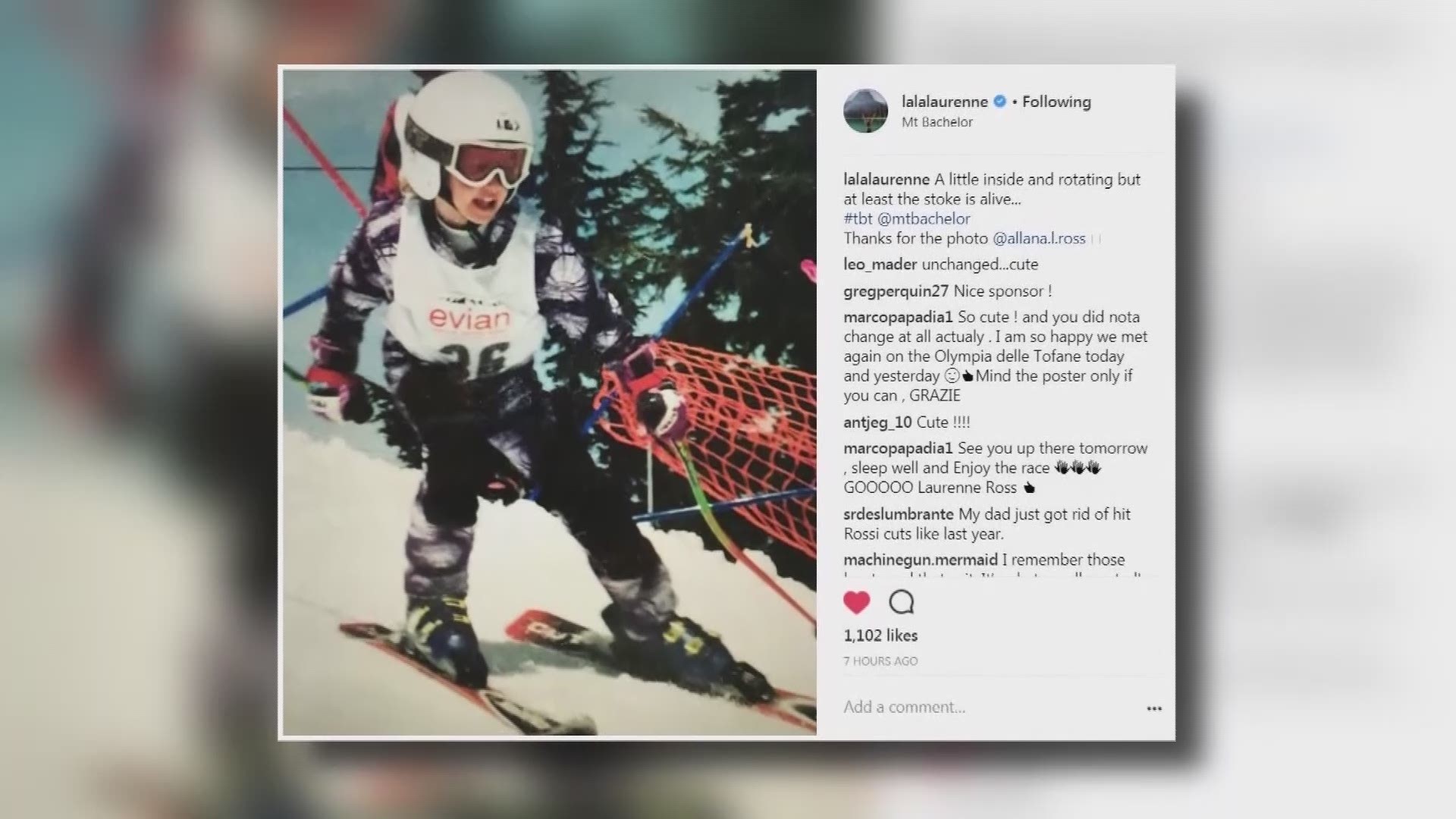 After pushing hard to recover from a devastating ACL injury, alpine skier Laurenne Ross is back on the world stage just in time to compete in her second Olympics.

Last March, Ross was contemplating leaving the sport altogether after calling her ACL and meniscus tear the worst she's had to deal with, according to Team USA.

But now she'll be heading to South Korea, all the way from Oregon.

And her Oregon roots helped her become the professional racer she is today.

After moving to Oregon at the age of seven, Ross moved to Bend after graduating high school to focus on skiing.

While competing as a professional ski racer, the 29-year-old is also a student at the University of Oregon, where she takes classes during the Spring.

"I’m continuing to pursue my education even though it’s slow and difficult with the career I’m in, but I love going to school, it’s a nice break from the high intensity life that I live in the ski racing world," Ross explained.

She's an art major, covering multiple mediums including ceramics, print-making and photography. If you follow her blog or instagram, her passion for art is clear.

"It’s nice to have a little bit of balance, it’s very different than ski racing, so being able to take my

camera on the road is really nice, it gives me some balance and perspective." 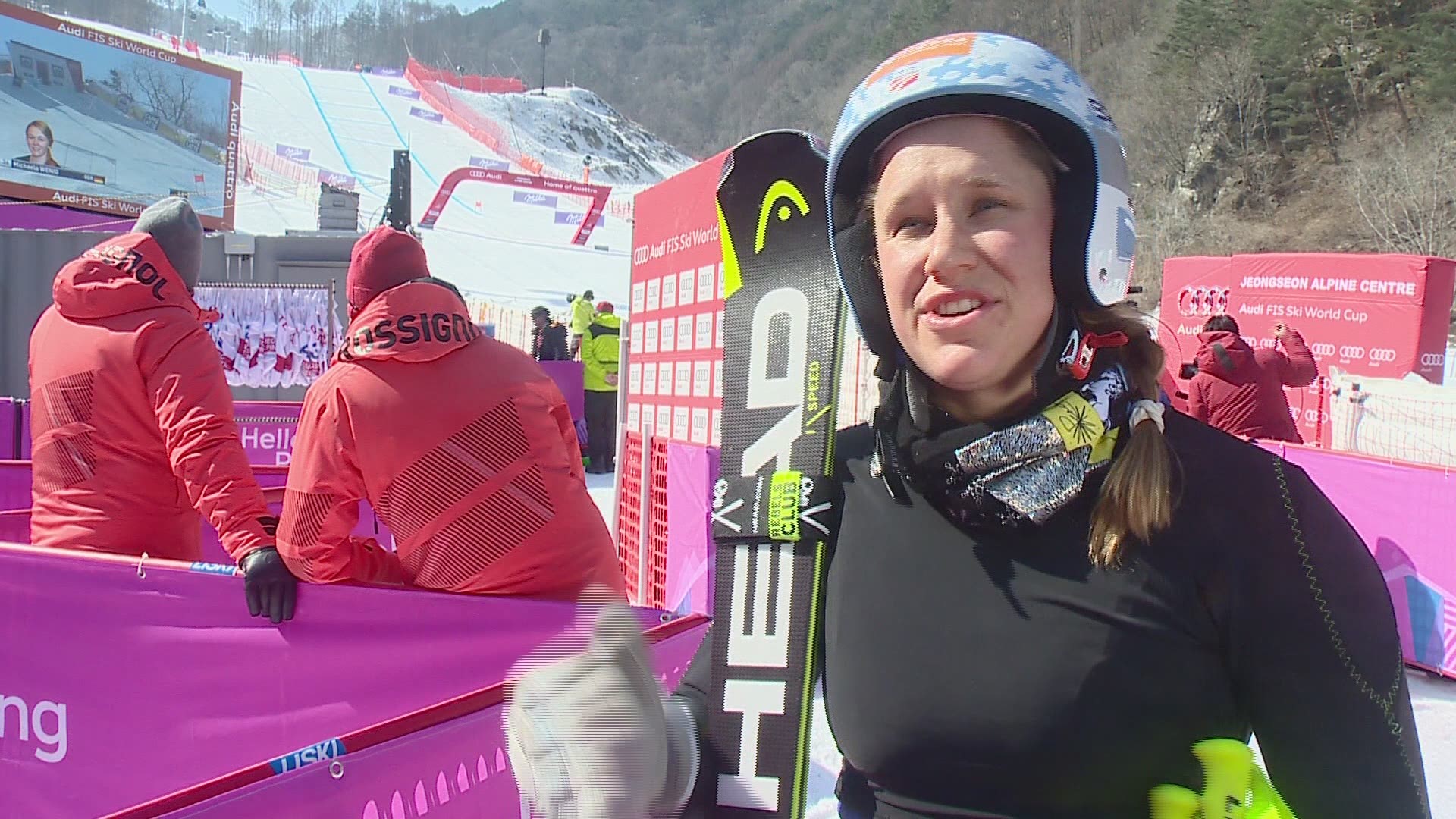