Instead of staying loyal to role players who may move on in the future, the Jaguars decided to hedge their bets for the franchise's long-term trajectory. 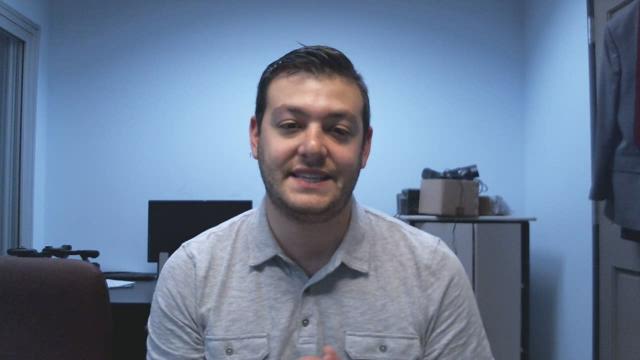 The Jaguars made two trades last offseason to obtain some sort of value for two players with expiring contracts.

During free agency, the Jaguars dealt defensive end Chris Smith to the Cincinnati Bengals for a conditional 2018 seventh-round pick. The condition stipulated that Smith needed to be active for eight games during his first season with the Bengals.

After producing three sacks in 16 games for Cincinnati, Smith is expected to hit free agency in March. Smith has found a nice role as a rotational pass rusher. Teams across the league are favoring pass rushing rotations, so Smith could have some serious appeal on the open market.

The trade worked out for both sides, as Smith was finally given some playing time and the Jaguars received the opportunity to add another young player to their team in the future.

The trade conditions also made it so that the Jaguars still had seven draft picks after completing a mid-season deal for defensive tackle Marcell Dareus. The Jaguars dealt a sixth-round pick to Buffalo in exchange for Dareus.

The Jaguars also traded offensive lineman Luke Bowanko to the Baltimore Ravens following the preseason. Bowanko was dealt for a 2019 seventh-round pick.

Jacksonville will receive compensation for Bowanko even if he leaves Baltimore before the pick is used.

Bowanko, like Smith, will become a free agent on March 14. Theoretically, he could also be one-and-done with the Ravens.

The Jaguars were able to plan for their future with the use of expiring contracts. While moves like the Smith and Bowanko trades are typically forgotten, those deals could lead to future additions who could make an impact for the Jaguars.

Developing young talent is the key to building a winning program. Instead of staying loyal to role players who may move on in the future, the Jaguars decided to hedge their bets for the franchise's long-term trajectory.

Bowanko and Smith weren't long for Jacksonville. That foresight led to some solid decision-making by the leadership at EverBank Field.

Even if both players re-sign with their current squads, the Jaguars did right by the organization to swap out those veterans for picks.

It wouldn't be surprising if the team pulled off similar moves this offseason.