The Pentagon added that the "aerial phenomena" seen in the videos remain characterized as "unidentified." 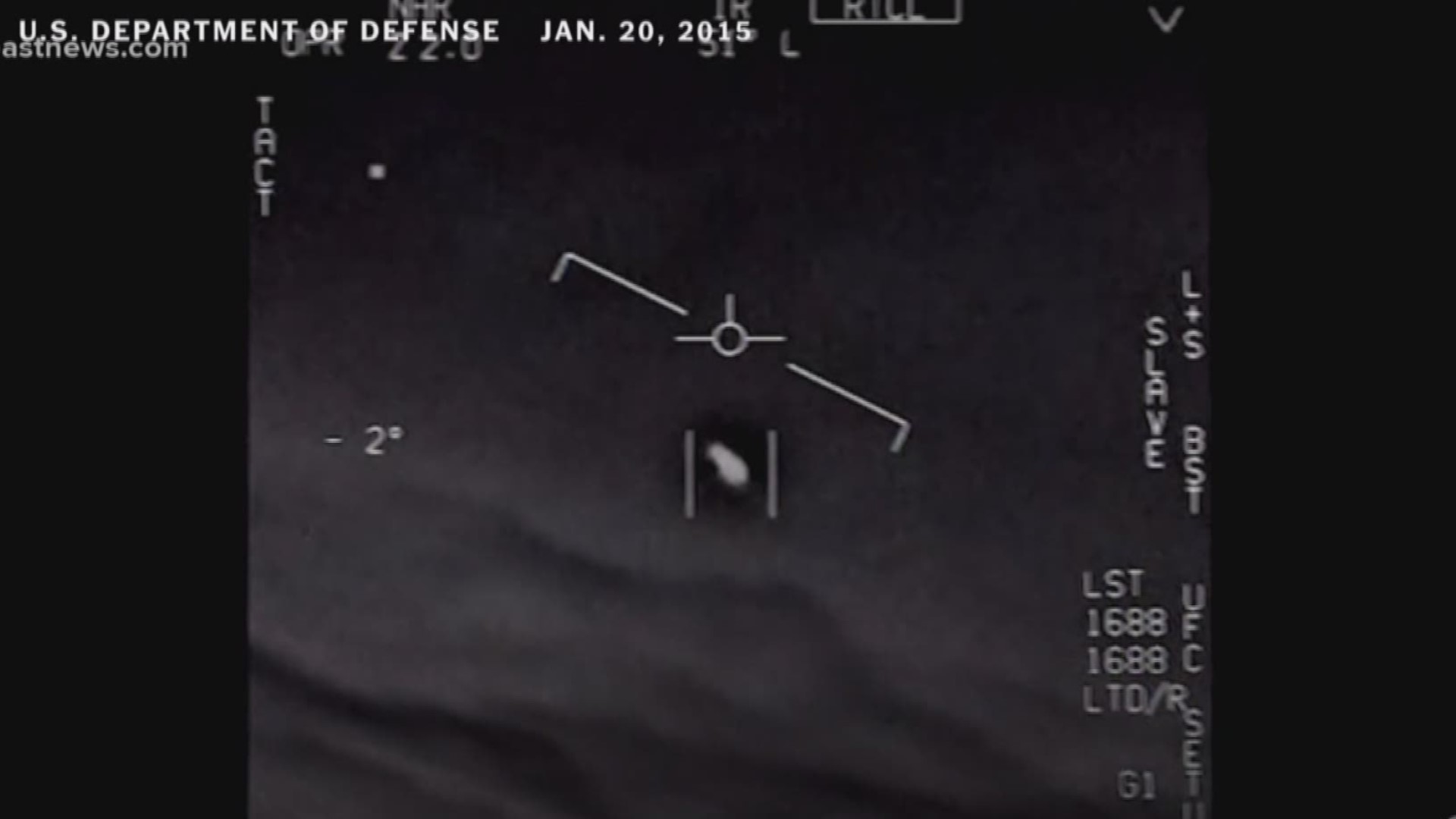 On Monday, The Pentagon released three Navy videos of "unidentified" flying objects which have previously been leaked to the public. Two of those videos are believed to have been taken off the North Florida coast.

All three videos, taken with infrared cameras, show what seemed to be unidentified flying objects moving rapidly.  One of the videos was taken in November 2004 and the other two were from January 2015, according to the Pentagon.

During the January incidents, Navy pilots spotted something flying in the air while they were flying along the NE coast of Florida, according to the New York Times.

In a statement, the Department of Defense said that "after a thorough review, the department has determined that the authorized release of these unclassified videos does not reveal any sensitive capabilities or systems."

The Pentagon added that the "aerial phenomena" seen in the videos remain characterized as "unidentified."

In September 2019, the Navy confirmed the videos were real, but should never have been released back then. The Washington Post and The New York Times reported at the time that the video was obtained and released by DeLonge's organization.

Some members of Congress are still interested in examining the issue. Reid retired from Congress in 2017 and has said he's “not embarrassed or ashamed or sorry I got this thing going." Reid said “I think it’s one of the good things I did in my congressional service. I’ve done something that no one has done before.”

The Navy now has formal guidelines on how pilots are allowed to report what they believe to be UFOs, saying in a statement in 2019 they were formalizing the process. One Navy official, at the time, said that the Navy does not believe aliens have been flying in US airspace.