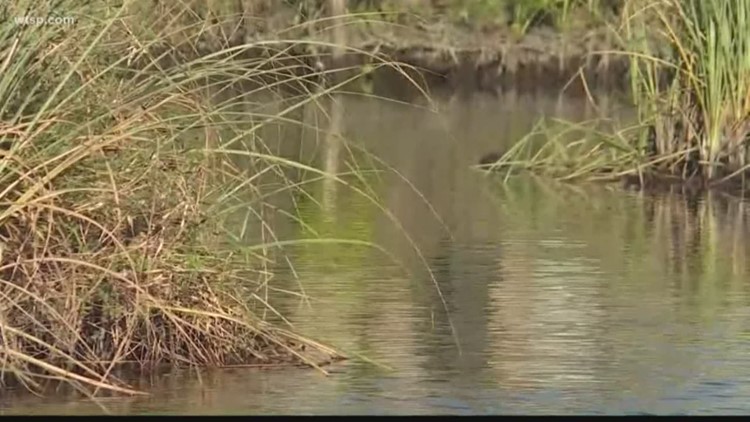 Two marine patrol deputies in Hernando County were in the right place at the right time on Friday.

Marine Deputy Steve Snell and Patrol Deputy Zachary Burkhart with the Hernando County Sheriff’s Office were taking their lunch break on the Weeki Wachee River when they saw a canoe overturn.

According to the sheriff’s office, a woman was screaming, “My baby!” and the deputies rushed over, where they saw a baby’s car seat upside down in the water. When they turned it over, the 4-month-old did not appear to be breathing and was not wearing a life jacket.

As the deputies hurried to the shoreline, the baby opened its eyes and started crying. The baby's condition was listed as stable when they were transferred from a local hospital to a pediatric facility to be monitored.

The father was issued a citation because the baby was not wearing a life jacket.