Attorney John Morgan is now vying to raise the Sunshine State's minimum wage to $15 an hour within a span of six years. 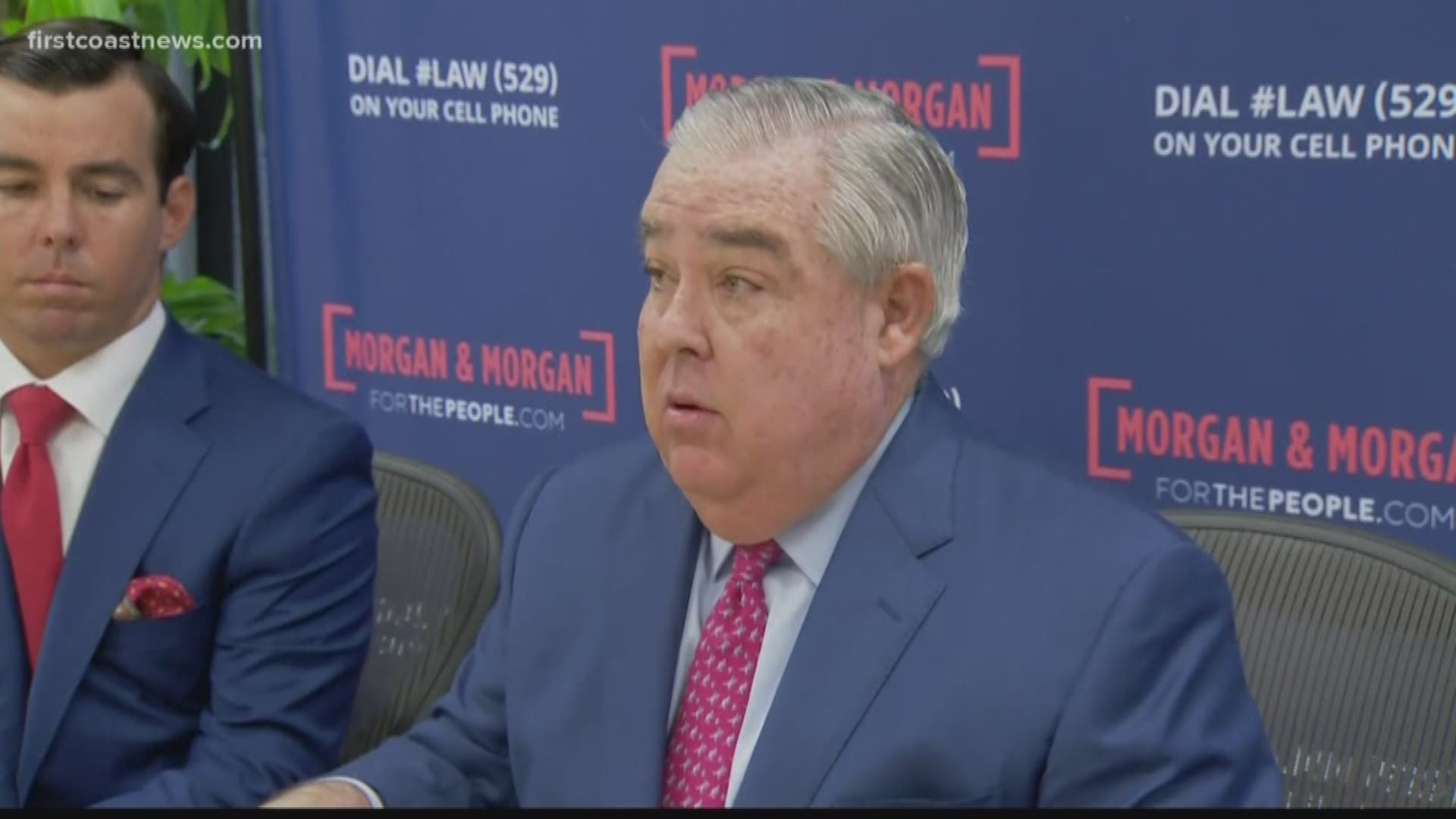 After a successful 2016 campaign to legalize medical marijuana in Florida, attorney John Morgan now has his sights set on raising the Sunshine State's minimum wage to $15 an hour within a span of six years.

Morgan announced his ballot initiative during a press conference on Tuesday in Orlando. He said he hopes to gather enough support to put the issue on the ballot in 2020 as a constitutional amendment.

During the press conference, Morgan also announced that his law firm will be raising the minimum wage for starting employees to $15. He said that those who already get paid $15 or higher will also see an increase in pay.

"It's going to cost the firm millions of dollars... but it's worth it," Morgan said. "We think it's a good investment and will come back to us."

Watch the press conference below: