According to the Department of Veteran Affairs 2019 data, 6000 veterans commit suicide every year. 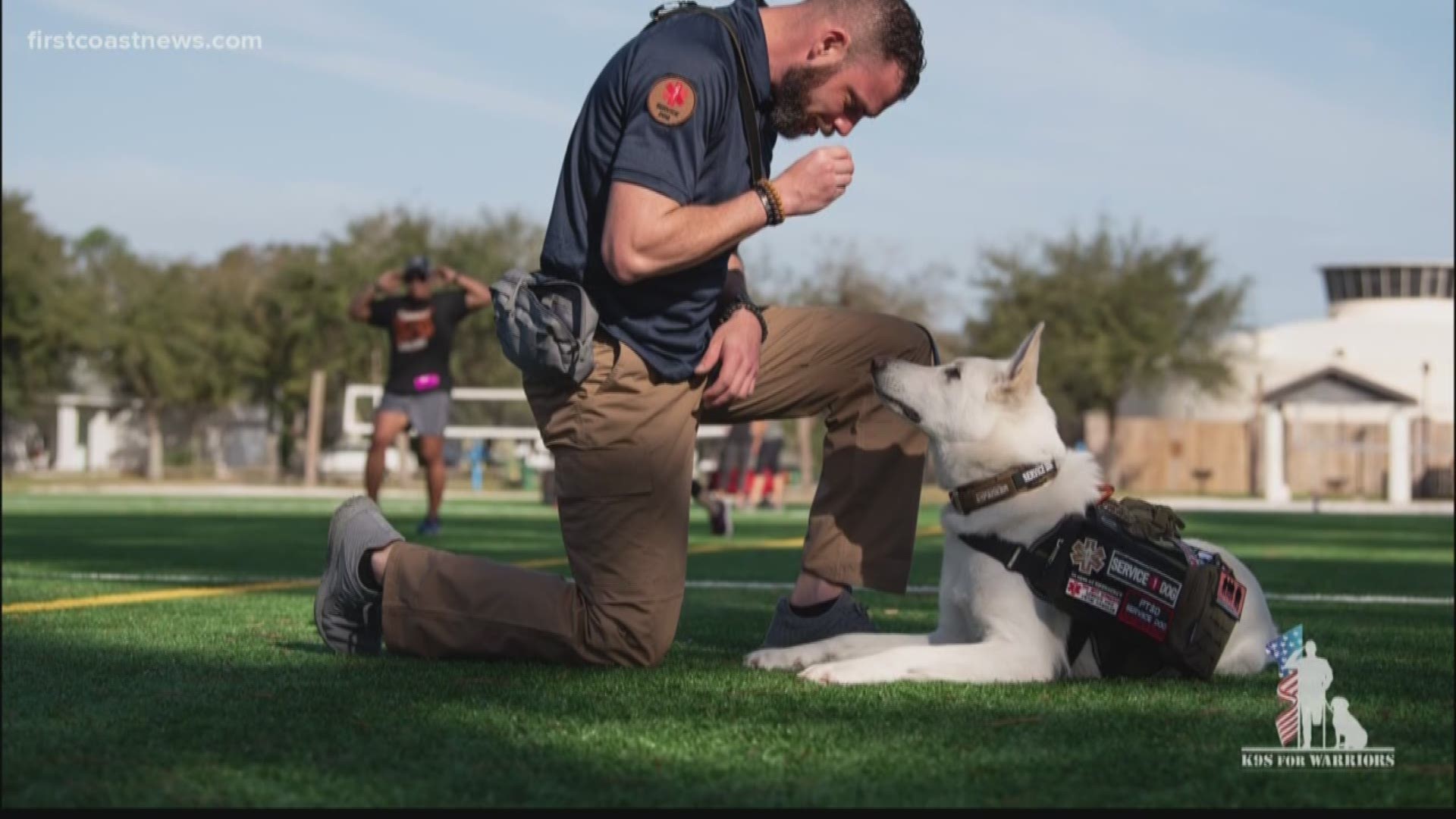 In 2004, Wells was discharged from the military and he found himself in a different battle -- mental illness.

“I do not think the public fully understands what veterans returning from the Middle East are facing -- not at all,” he said.

The veteran said in 2012, eight years after his discharge, he tried to get the help he needed.

“I was forced to get help,” said Wells. “I didn't think anything was wrong.’

He works with other veterans at K9 for Warriors to meet their needs and remind them that there is so much to live for.

A suicide prevention bill is making its way through Congress. The bill would make mental health care available to all veterans whether they had an honorable or dishonorable discharge.

“Any movement we can get out of the VA to help battle this crisis is positive,” he said.

“It is very long overdue," Diamond.

The legislation would require the VA to pay for 30 days of inpatient care and or 90 days of outpatient treatment.

“It is important to understand that not everyone with a dishonorable discharge did something wrong many of that have mental health problems and need help,” Diamond said,

He said they may have earned their dishonorable discharge because of mental health issues.

Diamond said at this point in the crisis, access to mental health care is necessary for all veterans now more than ever.

According to the Department of Veteran Affairs 2019 data, 6000 veterans commit suicide every year.