Biden will participate in military tradition, but what is the 'Pass in Review'?

The Pass in Review is traditionally when service members will first salute the newly sworn-in commander in chief. 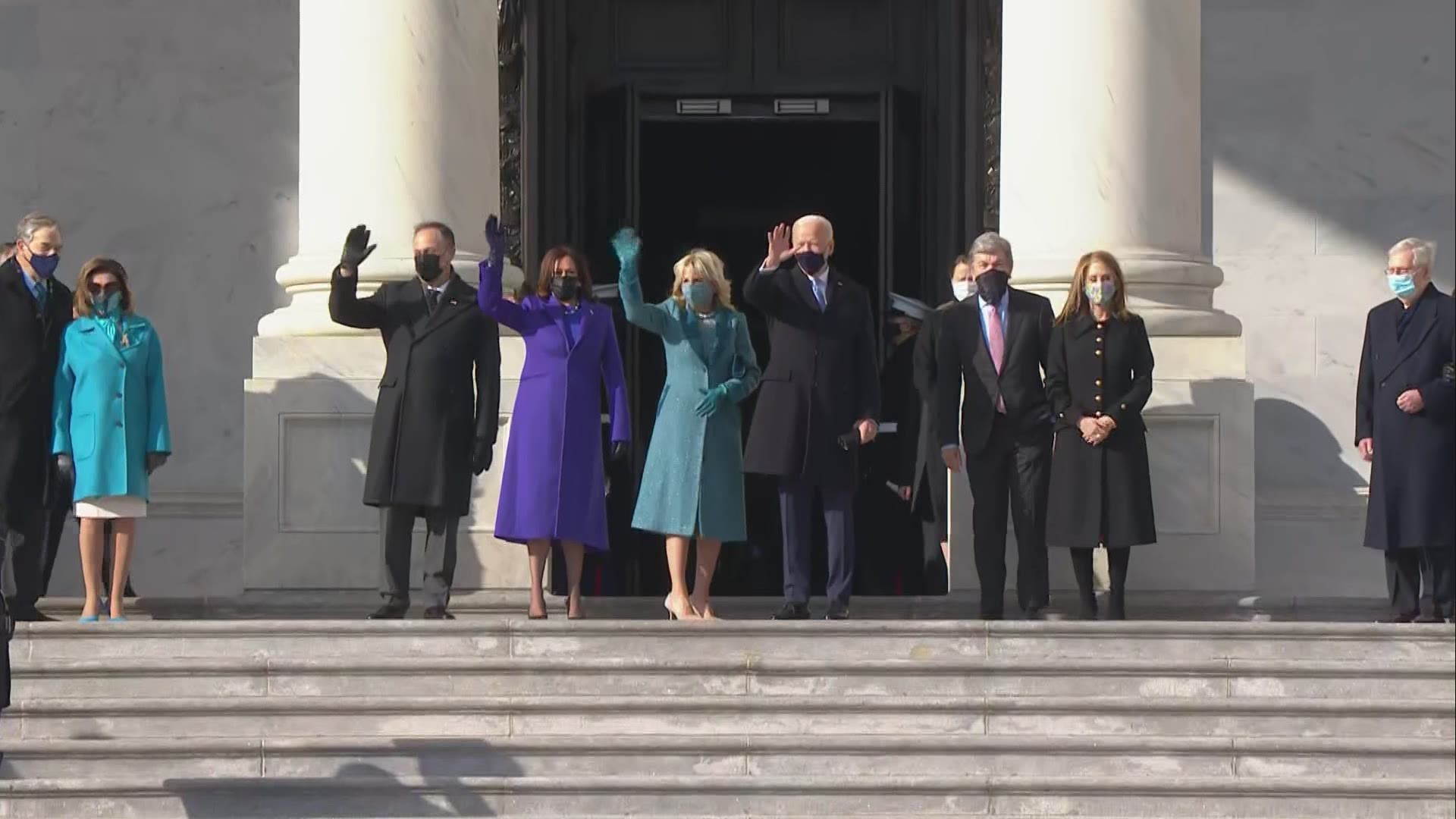 JACKSONVILLE, Fla — President-elect Biden and Vice President-elect Harris will be sworn in during the inaugural ceremony outside the U.S. Capitol building Wednesday at noon.

The Pass in Review is a long-standing military tradition that reflects the peaceful transfer of power to a new commander-in-chief.

Every branch of the military will be represented.

According to Defense.gov, the Pass In Review historically involves the Military District of Washington commander leading service members in formation down Pennsylvania Avenue. However, this may look different during the 2021 inauguration due to COVID-19 restrictions.

The Pass in Review is also traditionally when service members will first salute the newly sworn-in commander in chief.

RELATED: What is the schedule for Joe Biden's inauguration?

After the review, Biden, Harris and their spouses will honor the military by going to Arlington National Cemetery in Virginia, where they will lay a wreath at the Tomb of the Unknown Soldier. 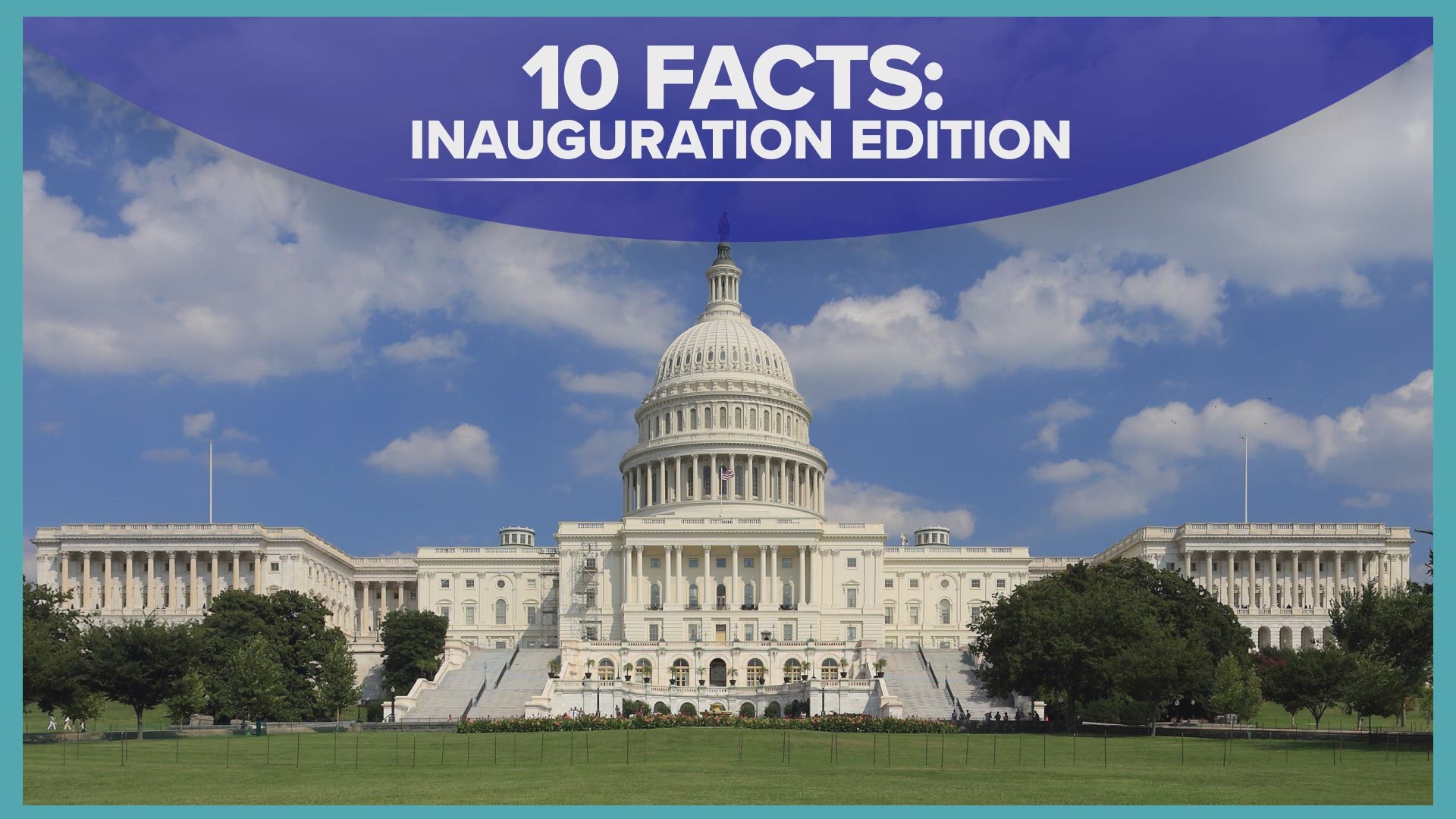