Mark Zuckerberg has reportedly been holding informal talks and dinners with conservatives while President Trump has been claiming social media bias. 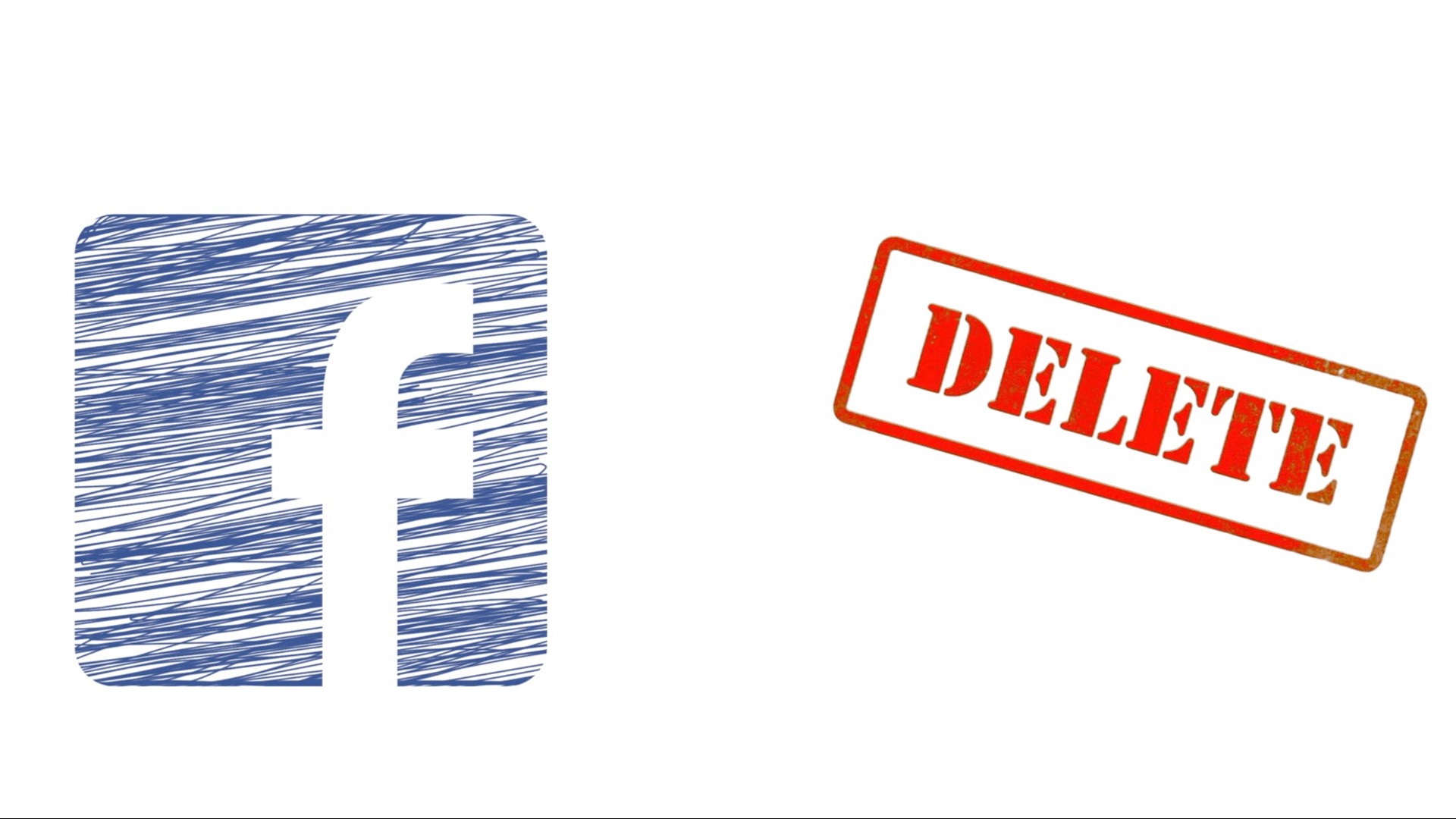 #DeleteFacebook started trending Monday after it was learned that Facebook CEO Mark Zuckerberg has reportedly been hosting get-togethers with prominent conservatives, including journalists, commentators and Sen. Lindsey Graham, R-S.C. since July.

Politico reports there were "informal talks and small, off-the-record dinners," aimed at cultivating relationships on the right as President Donald Trump rails against social media companies he sees as biased against conservatives. Trump said in June the U.S. government should sue Google and Facebook.

A cybersecurity researcher told Politico Zuckerberg is worried that Attorney General William Barr and the Justice Department could take some kind of action to break up Facebook.

The revelation led to the hashtag #DeleteFacebook trending Monday afternoon. Some used it to insist they were going to shut down their accounts or stop posting and encouraged others to do the same. Others used it to mock those people.

RELATED: Warren says she made a Facebook ad with false claims to call out Facebook's policies

Zuckerberg released a statement in response.

"There's some press today discussing dinners I've had with conservative politicians, media and thinkers. To be clear, I have dinners with lots of people across the spectrum on lots of different issues all the time. Meeting new people and hearing from a wide range of viewpoints is part of learning. If you haven't tried it, I suggest you do!" Zuckerberg wrote on his Facebook page.

This news comes amid another bit of backlash for Zuckerberg and his company. Facebook made a change to its ads policy that political speech is not independently fact-checked. To test it, Sen. Elizabeth Warren says her campaign created a false ad showing that Facebook and CEO Mark Zuckerberg have endorsed President Donald Trump’s re-election.

The presidential candidate used the ad last week to make a point that Facebook’s policies allow “a candidate to intentionally lie to the American people,” The Washington Post reported.

Although Facebook made the policy change last year before the congressional midterm election, it was not revealed until an executive’s speech last month.

“It is not our role to intervene when politicians speak,” Nick Clegg, the former British deputy prime minister who’s now Facebook’s vice president of global affairs and communications, said.

Clegg compared Facebook to tennis in his speech. “Our job is to make sure the court is ready — the surface is flat, the lines painted, the net at the correct height,” Clegg said. “But we don’t pick up a racket and start playing. How the players play the game is up to them, not us.”